What’s On The Bookshelf: 4 books where time plays a very important role

The beginning of November means it’s time for another round of National Novel Writing Month — also known as ‘NaNoWriMo’ — a time when aspiring authors attempt to write a whole book over the course of the month.

As novels are usually made up of tens of thousands of words, this is not only an impressive undertaking for any writer who sets out to achieve this goal but one that stresses a very specific time limit.

So, to celebrate the beginning of NaNoWriMo, and to inspire anyone in search of inspiration for this challenge, our friends at the Emirates Literature Foundation have put together a list of reads in which clocks or even time itself play a very important role.

And if you do manage to write your novel, why not apply to the new ELF Siddiqi Writers’ Fellowship to knock it into shape? 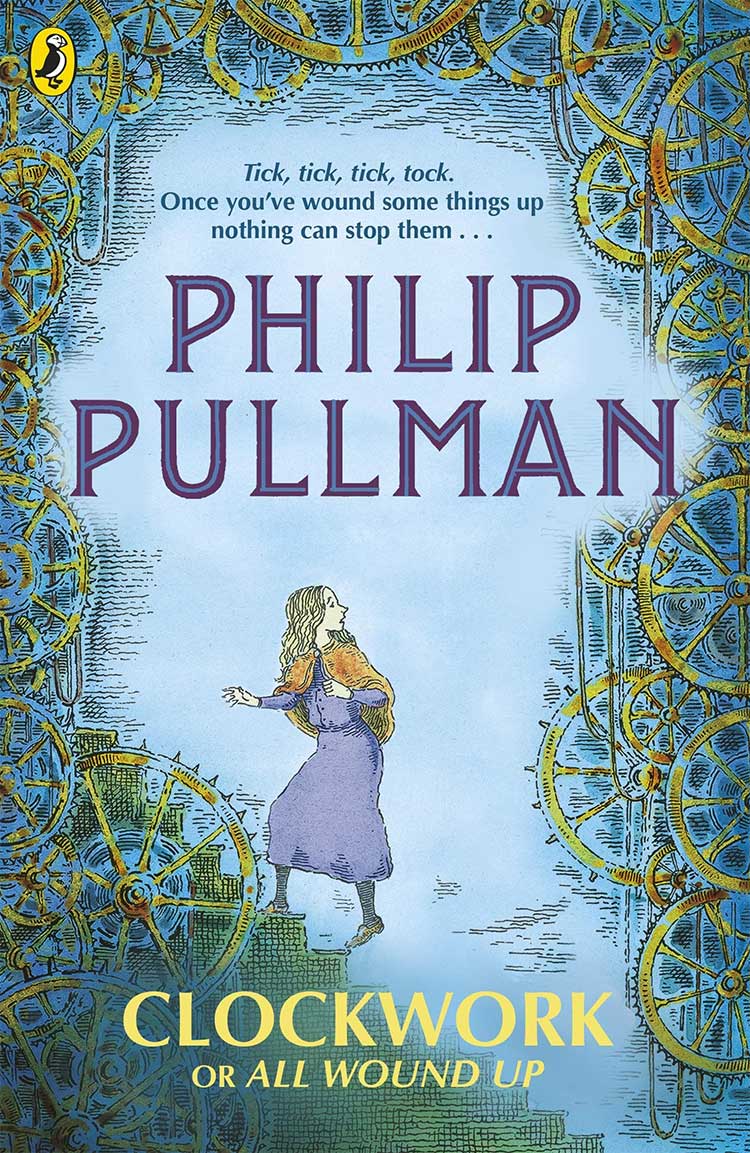 Pullman may be best known for the His Dark Materials book series, but his short children’s book, Clockwork, is no less special.

The eerie fairytale begins when a clockmaker’s apprentice admits his deep dark secret: he hasn’t been able to make and design a figure to be added to the town’s famous timepiece, which people from all over come to admire. This kicks off an interconnected series of events that sees a writer begin telling a story despite not knowing how it ends, and possibly bringing it to life in the process.

It’s a fine piece of writing that perfectly highlights just how skilled a writer Pullman is, and his masterful ability to craft a chilling story that winds tighter and tighter until it springs into a fitting conclusion.

The Phantom Tollbooth by Norton Juster and Jules Feiffer 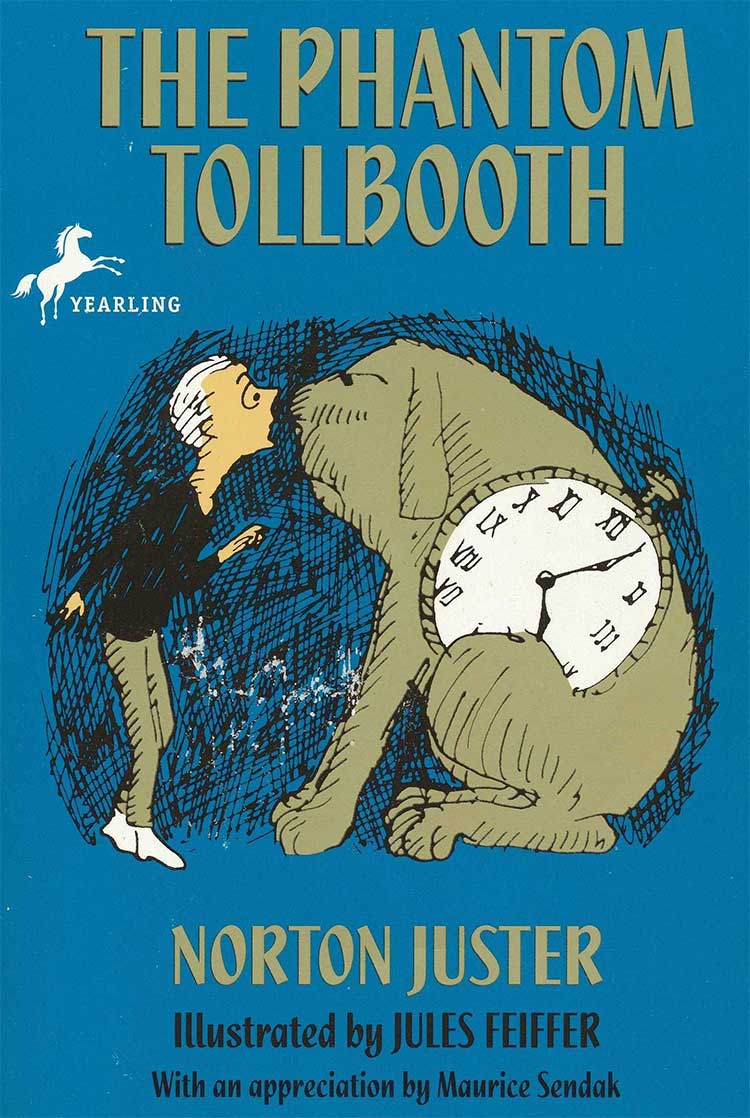 Who hasn’t felt the drag of boredom and wanted time to speed up so they could get to the good stuff?

In this 60-year-old classic a boy named Milo goes through the titular phantom tollbooth that appears in his room, only to be transported to various lands — including the Island of Conclusion (only a ‘jump’ away), and the Empire of Wisdom.

As Milo embarks on a quest to rescue Rhyme and Reason and bring them home, he befriends a ticking dog with a watch in its body named Tock and is forced to eat his own words, among a host of other occurrences.

Juster’s gift for wordplay runs amuck as he finds fun new meanings for familiar phrases, while Feiffer captures various key visuals in his charming hand-drawn style, immersing readers further in the story. Much like all good children’s books, this one’s suitable for both kids and adults, with lessons you can take away no matter how old you are. Just pay the toll and hop along for the ride! 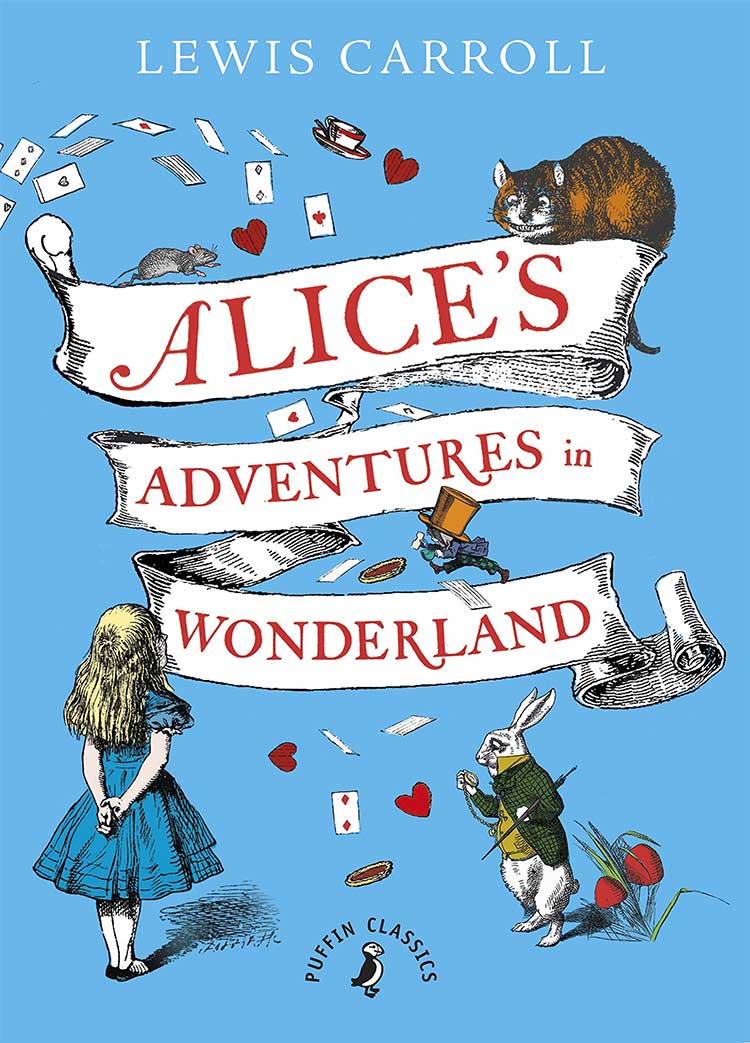 It’s never too late to pick up this timeless classic from 1865, which sees the titular Alice fall down a magic rabbit hole into a fantastical world filled with all sorts of outlandish characters, such as the White Rabbit (and his trusty pocket watch), the Mad Hatter, the Cheshire Cat, and of course, the infamous Queen of Hearts.

Carroll’s writing may not be as contemporary as some of the other titles on this list, but it is rich with memorable imagery and all sorts of witty turns of phrase that have stood the test of time as this tale has been translated into various adaptations across stage and screen.

The House With a Clock In Its Walls by John Bellairs 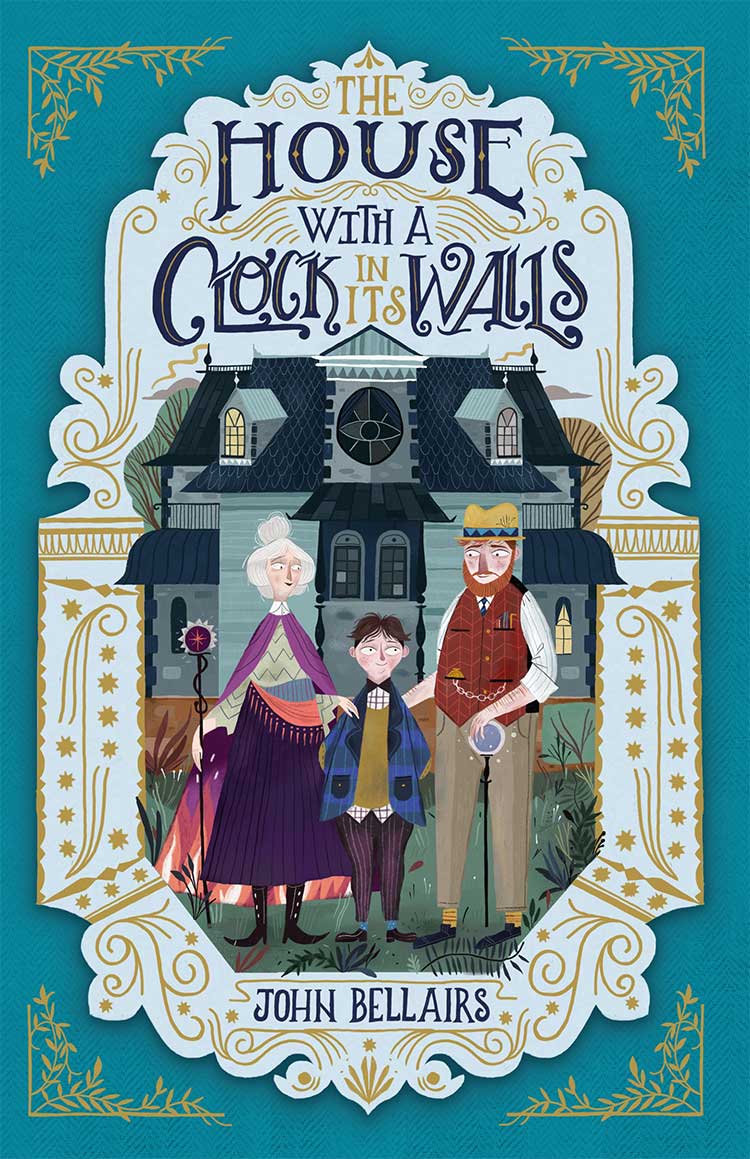 In the first novel in Bellairs’ 11-book mystery series about a young orphan with a penchant for magic and adventure, Lewis Barnavelt finds himself moving in with his hapless warlock uncle Jonathan and attempting to make friends at his new school.

But when a series of events leads him to accidentally summon an evil witch from the dead, all hell breaks loose and it’s up to Lewis to put a stop to it. Through it all, there’s a ticking clock in the house’s very walls, attempting to bring about the end of the world.

Edward Gorey’s accompanying illustrations throughout the novel only heightens the atmospheric feel and adds a touch of the macabre to an already spooky story. Perfect for fans of series like Goosebumps and The Addams Family who might be looking for something a little more gothic.

If you enjoyed today’s listicle by Nivea Serrao, Website Content Manager at Emirates Literature Foundation, then you should read more of her work on this blog. Check out their bi-monthly podcast, the Boundless Book Club. And subscribe to their YouTube channel and follow them on social media to keep abreast of Festival news and Foundation initiatives.

Books
EDITOR’S PICKS
When is the UAE's next public holiday?
READ MORE
Zanzibar-inspired restaurant Mikoko Hut opens at UAQ mangrove beach
READ MORE
Christmas Day in Dubai: Festive brunches, lunches, roasts and more to book
READ MORE
This magical winter garden is back at Habtoor Palace Dubai
READ MORE
MOST POPULAR
The next Regional Artist Spotlight act is: Tamtam
6 brilliant things to do in Dubai this week: December 5 to 8
Party 75 floors high: A brand new club opens at SLS Dubai
6 awesome things to do in Abu Dhabi this week: Dec 5 to 8
Anantara's luxury resort on The World Islands to open on December 18
YOU SHOULD CHECK OUT
Our website uses cookies and other similar technologies to improve our site and your online experience. By continuing to use our website you consent to cookies being used. Read our privacy policy here.