It’s part of the celebrations surrounding the inaugural Middle East & North Africa’s 50 Best Restaurants awards, which Abu Dhabi has been selected to host. 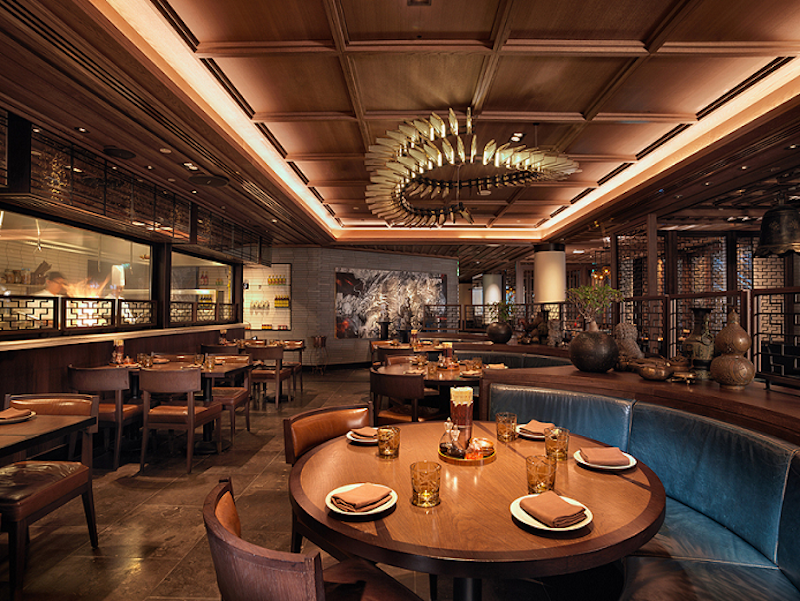 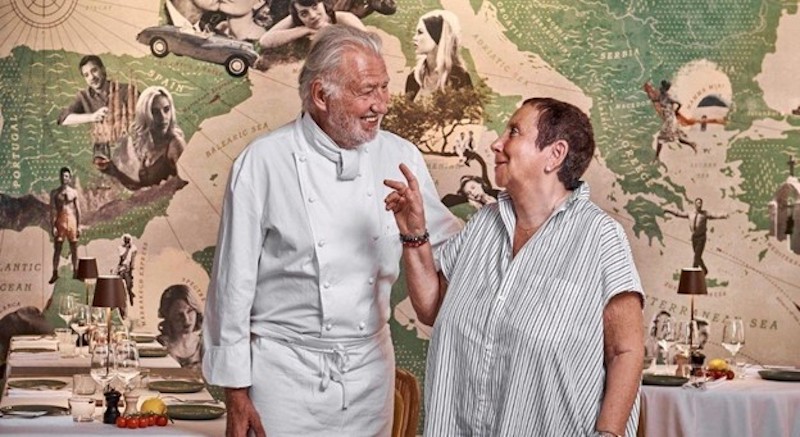 This time around participating partners includes include a Dhs350 menu (with Dhs200 grape pairing option) from Nicole Rubi and Pierre Gagnaire, highlighting the heartland of modern French cuisine will be available at brand new Yas Bay palace of gastronomy, Paradiso. 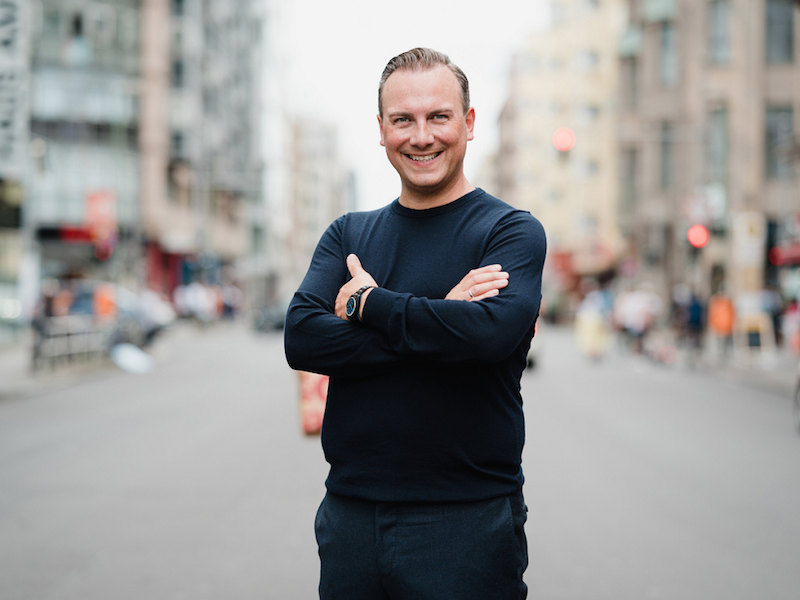 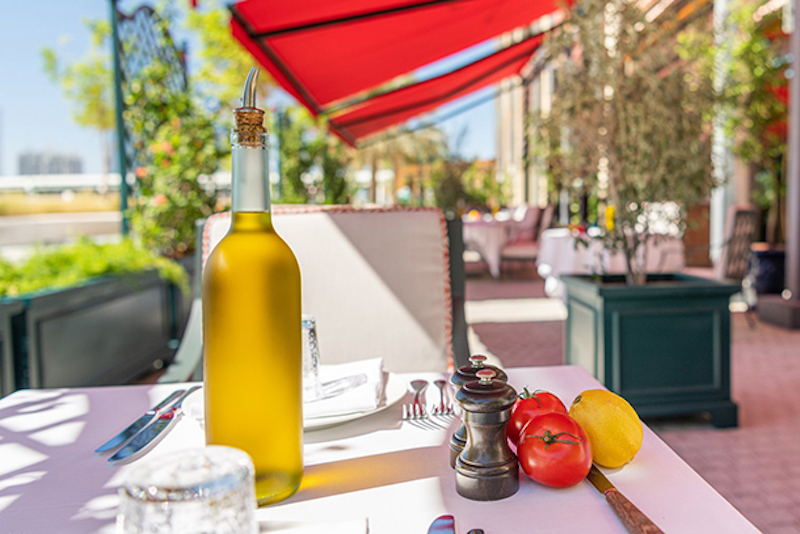 French Chef Julien Royer, the cheffing legend behind Odette, the Singapore restaurant that has twice-topped Asia’s 50 Best Restaurants list will be lending his services to the formidable kitchen talent at LPM. Dishes on this limited menu include Normandy baron crab, black truffle tart and kampot pepper crusted pigeon. Available at Dhs595 (with a grape pairing option at Dhs250). 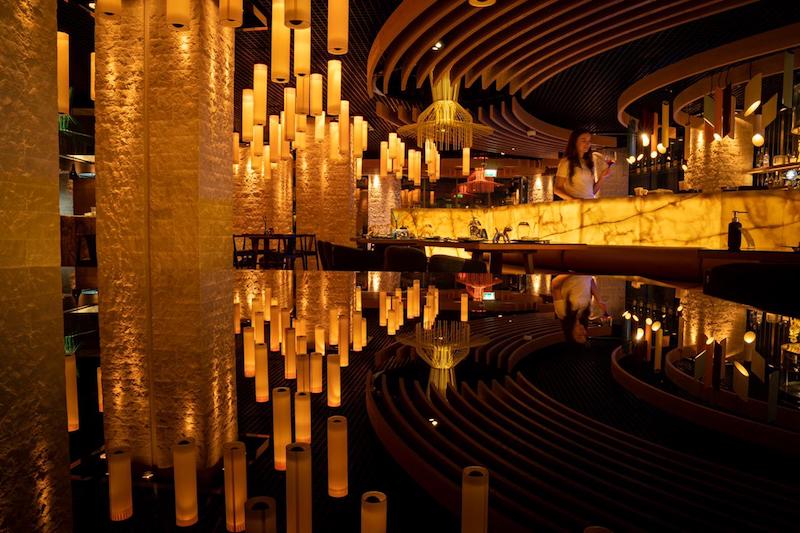 Diners visiting Tori No Su will be able to explore the creative mind of Natsuko Shoji — Asia’s Best Pastry Chef 2020 and the owner of Été, an esteemed one-table, six-seat restaurant in Shibuya, Tokyo — and currently ranked as the 83rd Best Restaurant in Asia. Your dishes for this very special evening will include king crab tart; cold tomato soup with flounder fruit tartar caviar mille-feuille; edamame shrimp flan; mackerel taco and salsa; MB7 Wagyu beef and truffle; and mango tart.