All the big gigs and nights out in Dubai this May

The city’s biggest closing parties are coming up…

May 3: Afrojack and Steve Aoki 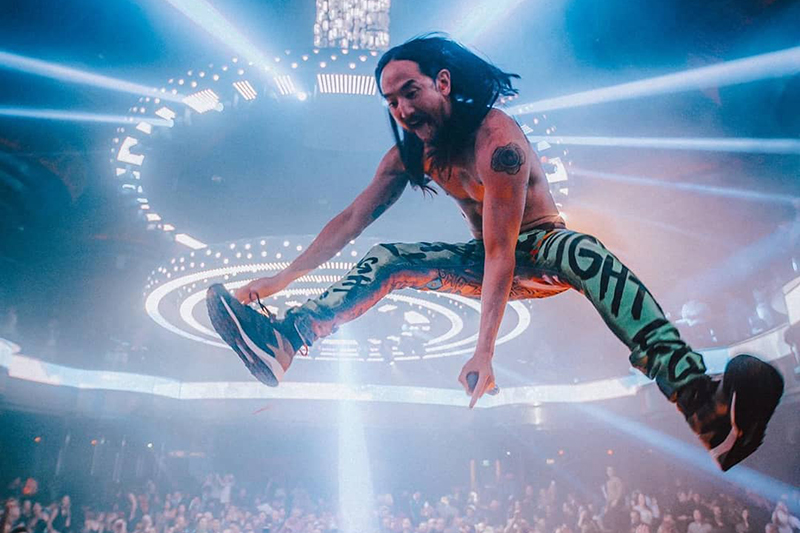 Dubai’s Coca-Cola Arena will welcome two of the world’s biggest DJs this May, as Afrojack and Steve Aoki are both set to perform at the City Walk arena. As part of the Eid in Dubai entertainment program, the duo of legendary DJs will spin back to back on Tuesday May 3. Tickets are now on sale, priced from Dhs195.

May 7: Solomun at Soho Garden Meydan 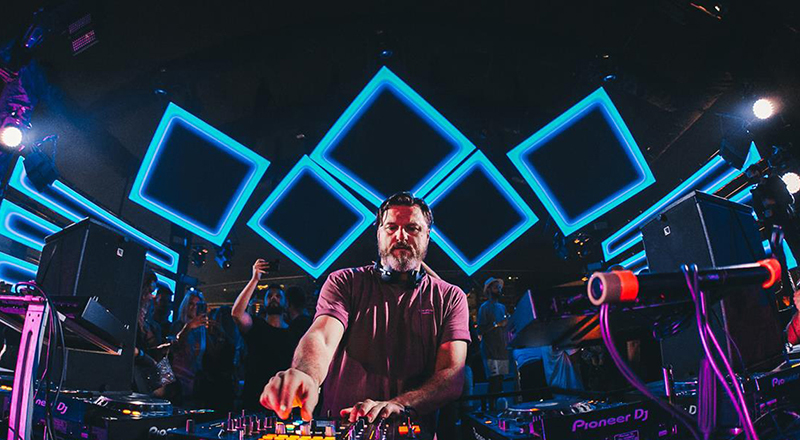 If you love your house music, you’ll be delighted to know that Solomun is finally returning to Dubai. For the first time since 2019, the legendary DJ will be performing at Soho Garden Meydan on Saturday May 7. Joining him on the night will be orchestral artist Johannes Brecht (live), Ukrainian Paris based DJ Kate Zubok, and Soho Garden resident Anushee. General admission tickets start from Dhs300, available on the door. For table reservations contact (0)52 388 8849.

May 7: Natalia Paris and Mahmut Orhan at Bohemia, Beach By Five 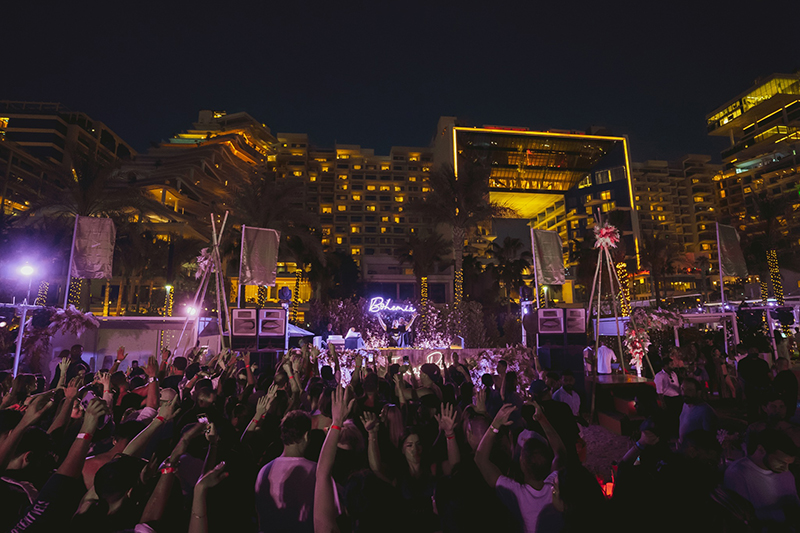 FIVE Palm Jumeirah’s weekly beach extravaganza is back after Ramadan, bringing with it a top roster of international headliners. On Saturday May 7, catch Columbia’s house music queen, Natalia Paris; and one of the most streamed international DJs on the planet, Mahmut Orhan back to back. Access starts from Dhs200 for ladies and Dhs300 for guys including three drinks, while sunbeds come with a Dhs1,000 minimum spend for four, and cabanas for up to 8 start from Dhs5,000.

May 7: Camelphat at Soho Garden Palm 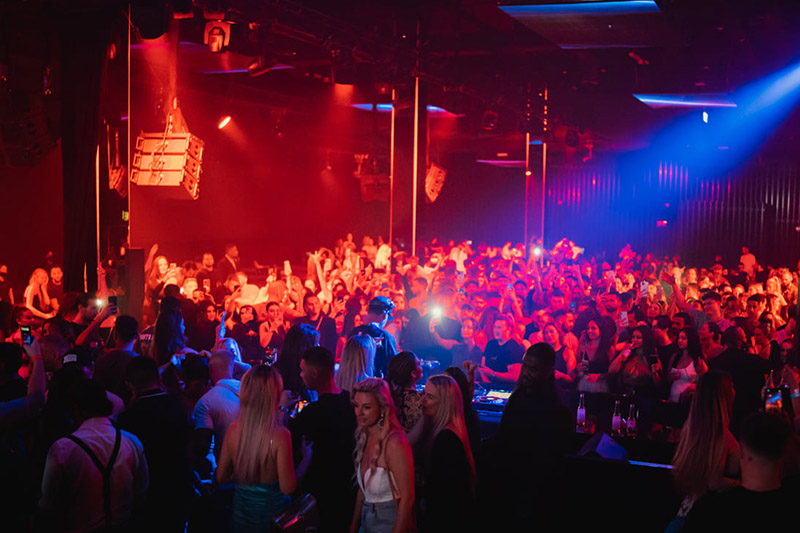 English DJ duo CamelPhat make their welcome return to Soho Garden Palm on Saturday May 7. Dave Whelan and Mike Di Scala are best known for the 2017 single Cola, which peaked at number 3 in the UK Dance Chart, and number 18 in the UK Singles Chart.

May 7: DJ Damianito at The Tent, Bla Bla 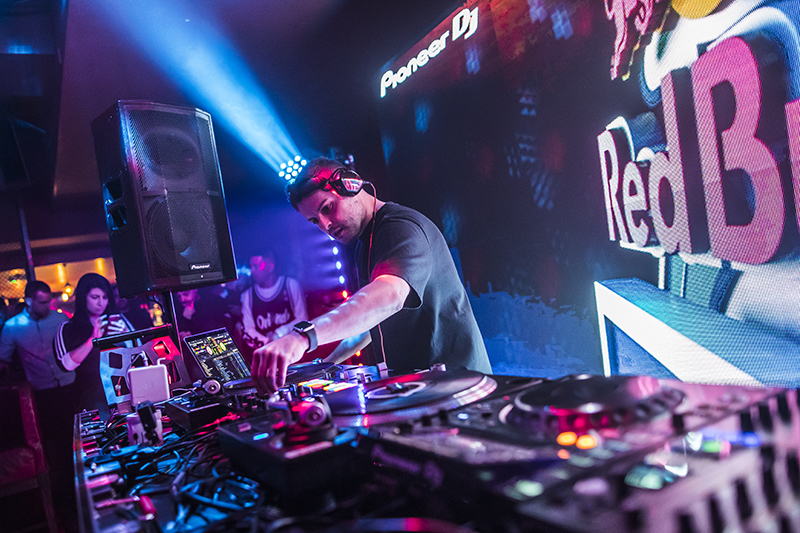 Head down to Bla Bla on Saturday May 7 to catch Italian DJ Damianito live at The Tent, Bla Bla’s brilliant indoor club room. The award-winning DJ won the coveted Red Bull Thre3style winner’s trophy in 2018, and is well known for his party-starting sets, dropping his own edits of bass-infected hits designed to fill the floor. Entry prices start from Dhs150, and include a free drink on arrival.

May 8: Conor Maynard at the Coca-Cola Arena 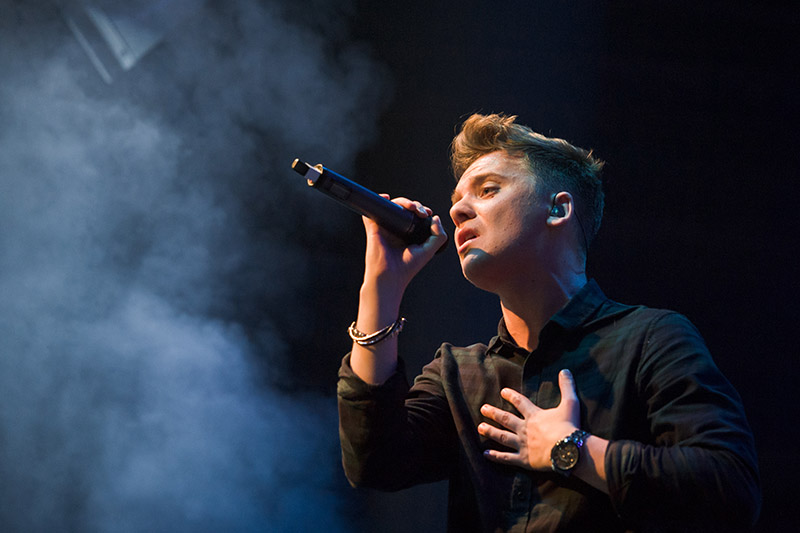 British singer Conor Maynard is set to perform at the Coca-Cola Arena in May. The British popstar will perform for fans in the region on Sunday May 8, bringing with him a collection of his best-loved tracks sure to have you singing along. Supporting Maynard will be British-Pakistani singer-songwriter and rising star Zack Knight. A social media star in his own right, Knight’s videos have amassed more than 850 million views on YouTube, and you can expect to hear some of his biggest releases when he takes to the stage including Galtiyan, Nakhre, Gotta Go and Thumka. Purchase tickets here.

May 13: Black Coffee at White Beach 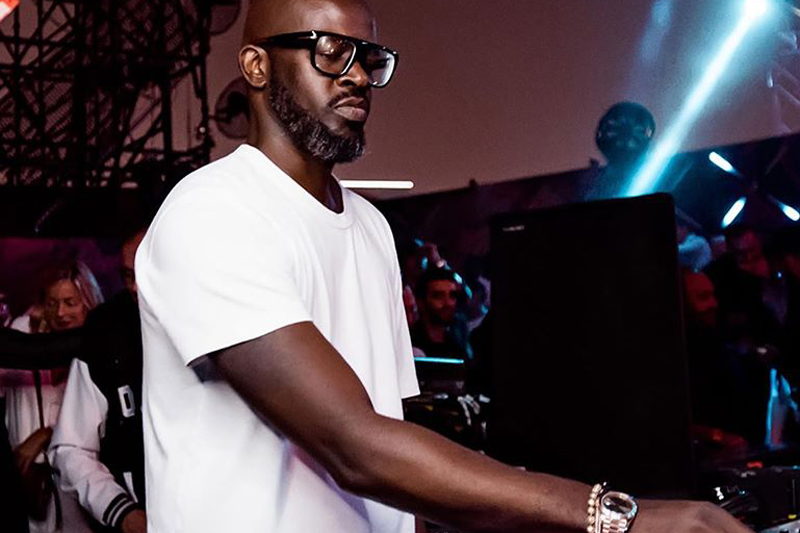 Top South African DJ Black Coffee is set to make his welcome return to the UAE this May, headlining an epic show on the sand at White Beach. Taking to the decks at the Palm Jumeirah beach club on Friday May 13, fans can expect a typically energetic set as the renowned international star spins his unmissable deep house mixes. Fresh from his Grammy win for Best Dance/Electronic Music Album in April, Black Coffee heads to our sandy shores this May having last performed in the city at Expo 2020 in February. For his upcoming White Beach gig, Black Coffee will be supported by Dubai resident DJs Frederick Stone and Paul Svenson, who will warm up from doors opening at 5pm. Tickets are now on sale via Platinumlist, priced from Dhs150.

May 14: Ibiza Global Radio at SoulBeach 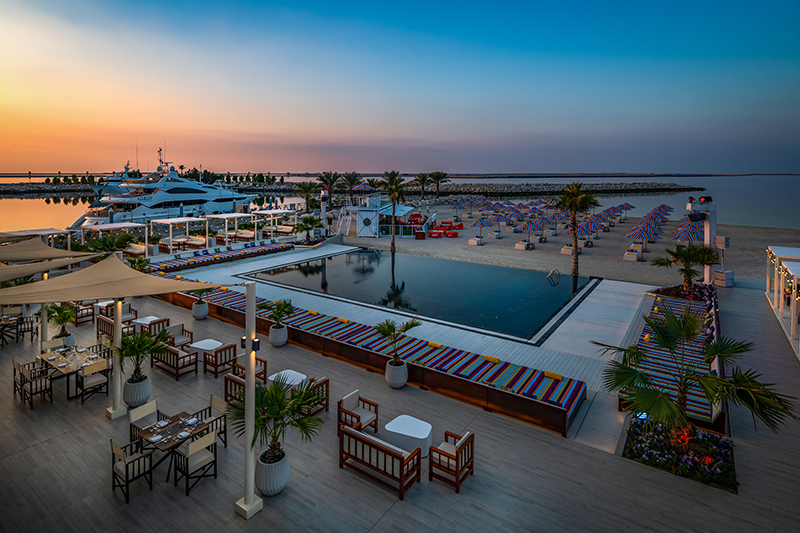 Ibiza Global Radio is back with another installment of its UAE beach festival at SoulBeach on Saturday May 14. Guests will be treated to the biggest tunes on the global party scene, with sets from international headliner Joris Voorn and European house and techno headliner Steve Bug, supported by Ibiza Global Radio resident DJs. Doors open from midday, and tickets are priced from Dhs150. Those heading down for the weekend can avail 20 per cent off room bookings with the code JAIBIZA.

May 20: Fatboy Slim live at DXBeach

Legendary DJ Fatboy Slim will be returning to Dubai for the first time since he headlined Party in the Park in 2019. He will be performing at Zero Gravity’s popular DXBeach on Friday May 20. Doors open at 10am with a pool and beach brunch from 1pm to 5pm before the party really begins on the beach. Resident DJs and live entertainment will build the atmosphere before the iconic headliner will take to the stage around 10pm. Book tickets here.

May 22: Pure at Nikki Beach Dubai 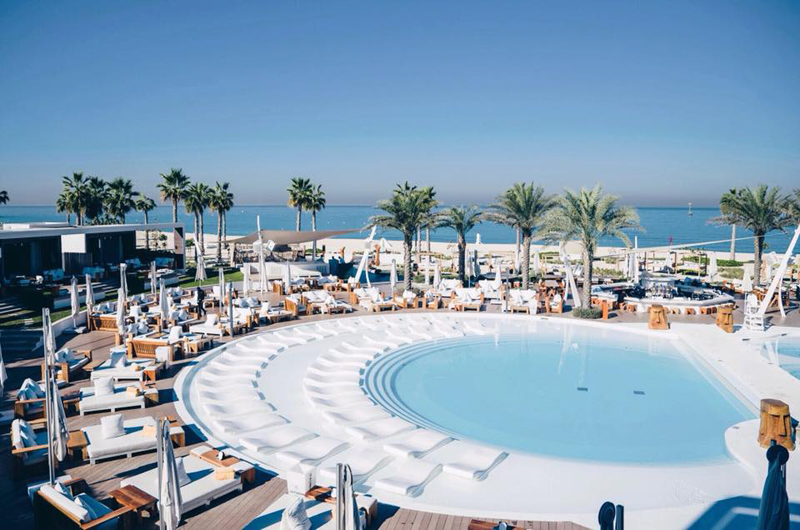 Electronic music festival Pure lands on the shores of Nikki Beach Dubai on Sunday May 22 for a day-to-night fiesta. Bringing together a trio of melodic techno headliners: Einmusik, Furcoat and Joachim Pastor, the doors will open at midday. Tickets start from Dhs150 and include unlimited drinks for ladies from 12pm to 3pm, and a welcome drink for guys.

Nikki Beach Dubai, Pearl Jumeira, 12pm to 1am, Sunday May 22, from Dhs150. platinumlist.net

Nightlife
EDITOR’S PICKS
Here's the full list of UAE public holidays in 2023
READ MORE
23 incredible things to look forward to in the UAE in 2023
READ MORE
Hidden gems: 10 UAE desert pop-ups to discover this winter
READ MORE
Where to travel in 2023: 10 new flight routes from the UAE
READ MORE
MOST POPULAR
1484 by Puro launches the UAE’s highest afternoon tea
Check out 10 of the most expensive homes for sale in Dubai right now
The best ways to say "I love you" at JW Marriott Marquis Hotel Dubai
Lebanese restaurant Al Beiruti has opened its doors in Dubai Hills Mall
10 things to look forward to in Abu Dhabi this February
YOU SHOULD CHECK OUT
Our website uses cookies and other similar technologies to improve our site and your online experience. By continuing to use our website you consent to cookies being used. Read our privacy policy here.