British Prime Minister Boris Johnson, French President Emmanuel Macron and King Felipe VI of Spain were among the leaders who travelled to the UAE to pay their respects to the late Sheikh Khalifa…

Leaders from around the world have travelled to Abu Dhabi to pay their respects to the late Sheikh Khalifa bin Zayed Al Nahyan, who passed away on Friday May 13. 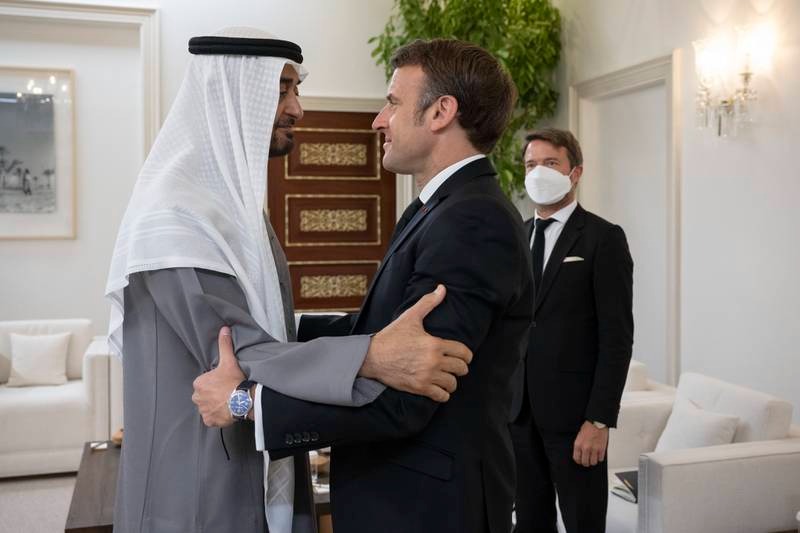 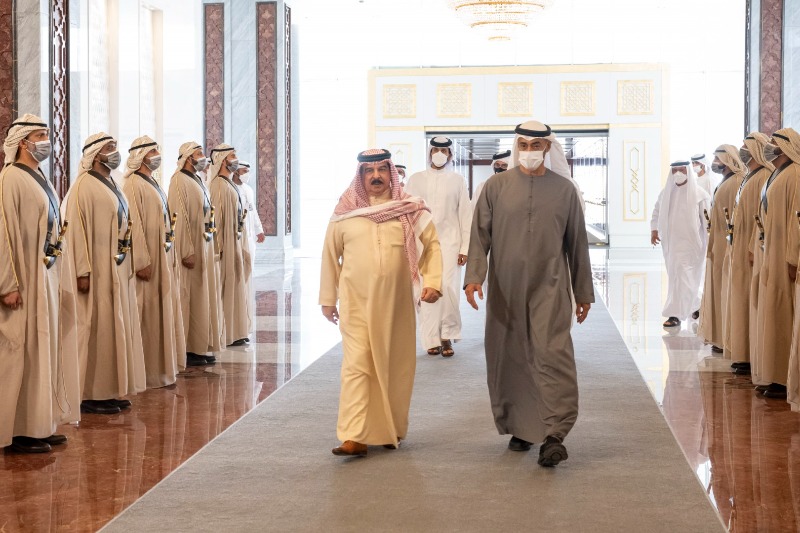 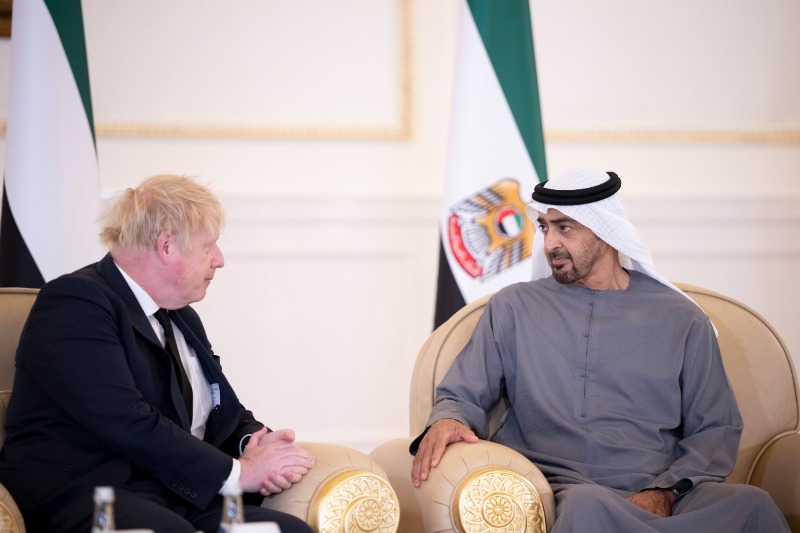 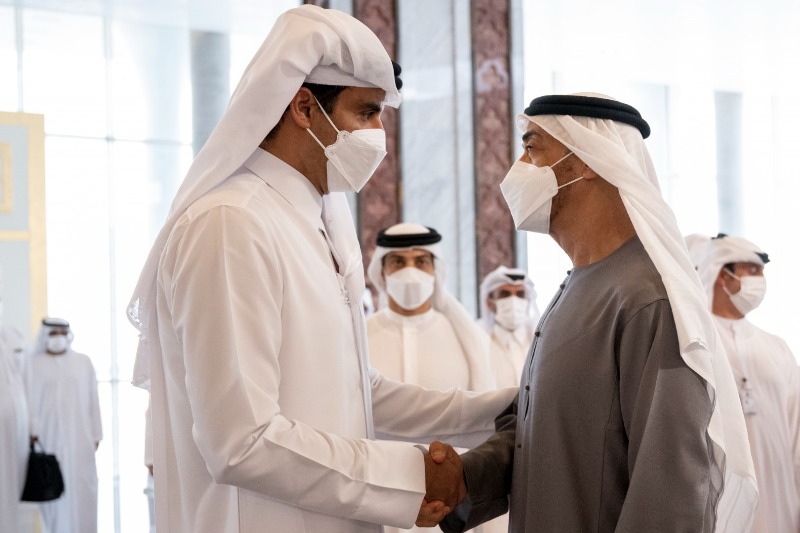 The senior figures from around the world were received by newly elected UAE President H.H Sheikh Mohamed bin Zayed Al Nahyan. Sheikh Mohamed met with a number of kings, presidents and heads of government from across the globe, and extended his appreciation and thanks for the kind feelings shown to the UAE and its people on the death of Sheikh Khalifa, according to state news agency, wam.

He also thanked them for congratulating him on his election as UAE President and for their sincere wishes.

Among those who travelled to Abu Dhabi from Europe to offer their condolences during the first two days of mourning were British Prime Minister Boris Johnson, French President Emmanuel Macron and King Felipe VI of Spain.

US Vice President Kamala Harris is set to arrive in the UAE today, Monday May 16, with a press delegation to express in-person condolences on the death of Sheikh Khalifa. The Vice President is also set to meet with Sheikh Mohamed to “underscore the strength of the partnership between our countries and our desire to further deepen our ties in the coming months and years,” according to a statement issued by her press secretary.

News
Royals
EDITOR’S PICKS
Here's the full list of UAE public holidays in 2023
READ MORE
23 incredible things to look forward to in the UAE in 2023
READ MORE
Hidden gems: 10 UAE desert pop-ups to discover this winter
READ MORE
Where to travel in 2023: 10 new flight routes from the UAE
READ MORE
MOST POPULAR
Pics of the week: Your best photos of the UAE
Dhow & Anchor has got you covered every day of the week
RTA: All the road closures you need to be aware about
Review: The Nice Guy Dubai
Masha and the Bear is coming to Abu Dhabi this April
YOU SHOULD CHECK OUT
Our website uses cookies and other similar technologies to improve our site and your online experience. By continuing to use our website you consent to cookies being used. Read our privacy policy here.