What's new on Netflix in the UAE this August

Culture
Film
Things to do
TV

Add these to your ‘Remind me’ list this August…

Netflix is the ultimate go-to for a binge-worthy unwind. The list of new releases can be pretty long and the choice daunting, but we’ve selected some of the best new movies and shows for you to check out in August 2022.

Pressured by their parents to find spouses, Asha and Ravi pretend to date during a summer of weddings, only to find themselves falling for each other.

When the Sandman, aka Dream, the cosmic being who controls all dreams, is captured and held prisoner for more than a century, he must journey across different worlds and timelines to fix the chaos his absence has caused.

Following their father’s murder, three siblings move into a house filled with reality-bending keys: from the comics by Joe Hill and Gabriel Rodriguez. This is the final season of the show.

A team of rapid-fire renovators takes big risks and makes painstaking plans to transform families’ homes from top to bottom in just 12 hours.

A hardworking dad out to provide for his daughter uses a boring pool-cleaning job as a front for his real gig: hunting and killing vampires.

Never Have I Ever (Season 3)

After a traumatic year, a first-generation Indian American teenager wants to improve her status at school, but friends, family, and feelings don’t make it easy on her. In the third season, join Devi in more hilarious teen drama, miscommunication and hijinks.

On the eve of her college graduation, Natalie’s life diverges into parallel realities: one in which she becomes pregnant and remains in her hometown to raise her child and another in which she moves to LA to pursue her dream career.

Serving as a sequel to 365 Days: This Day, the finale movie in the series is based on the third novel of a trilogy by Blanka Lipińska, and stars Anna-Maria Sieklucka, Magdalena Lamparska, and Michele Morrone.

Glow Up: The Next Make-Up Star (Season 4) 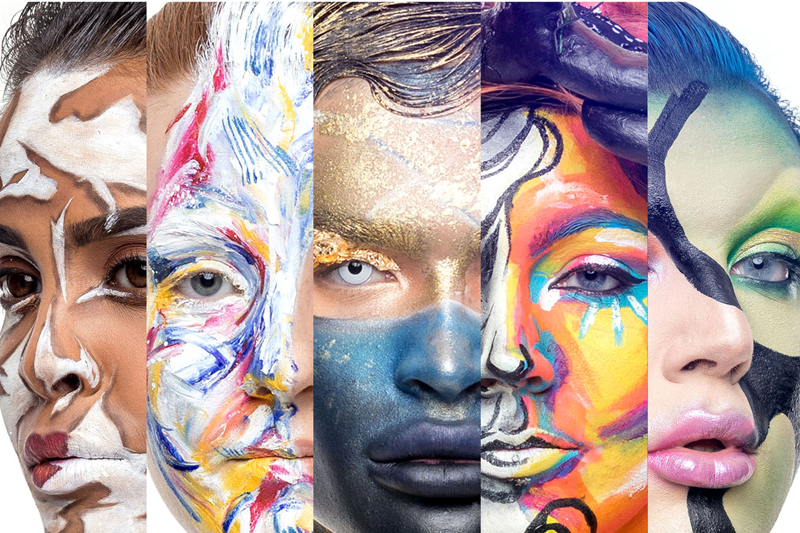 Host Maya is joined by make-up and beauty experts Val Garland and Dominic Skinner in the search for Britain’s next star make-up artist. In each season, 10 aspiring make-up artists live and work together while competing in a series of tricky challenges to demonstrate their make-up prowess to the judges. The artist who is finally crowned the winner of the contest is awarded with a sought-after contract to work with some of the world’s biggest names in the make-up industry.

A fresh set of realtors square off, competing to establish themselves at The Oppenheim Group’s second office on the Orange County coast. Will the pressure prove too much for these agents to handle?

Rewatch the Harry Potter series in style at Studio One Hotel
Upcoming performances, international artists and more in Dubai

In Texas, Mo straddles the line between two cultures, three languages and a pending asylum request while hustling to support his Palestinian family.

At an elite NYC law firm, Ingrid Yun fights to make partner — and hold onto her principles — while balancing romance, friends and family expectations.

Culture
Film
Things to do
TV
EDITOR’S PICKS
Here's the full list of UAE public holidays in 2023
READ MORE
23 incredible things to look forward to in the UAE in 2023
READ MORE
Hidden gems: 10 UAE desert pop-ups to discover this winter
READ MORE
Where to travel in 2023: 10 new flight routes from the UAE
READ MORE
MOST POPULAR
Pics of the week: Your best photos of the UAE
Dhow & Anchor has got you covered every day of the week
RTA: All the road closures you need to be aware about
Review: The Nice Guy Dubai
Masha and the Bear is coming to Abu Dhabi this April
YOU SHOULD CHECK OUT
Our website uses cookies and other similar technologies to improve our site and your online experience. By continuing to use our website you consent to cookies being used. Read our privacy policy here.