3 huge international artists coming to the UAE next week

We are hustlin’… in da club… my love…

There are three major headline acts in the UAE this coming week and we are all beyond excited for different reasons. OG boyband fan girls are excited for the resurgence of Westlife, and rap fans are excited for actual OGs to be heading up some incredible locations on the weekend. 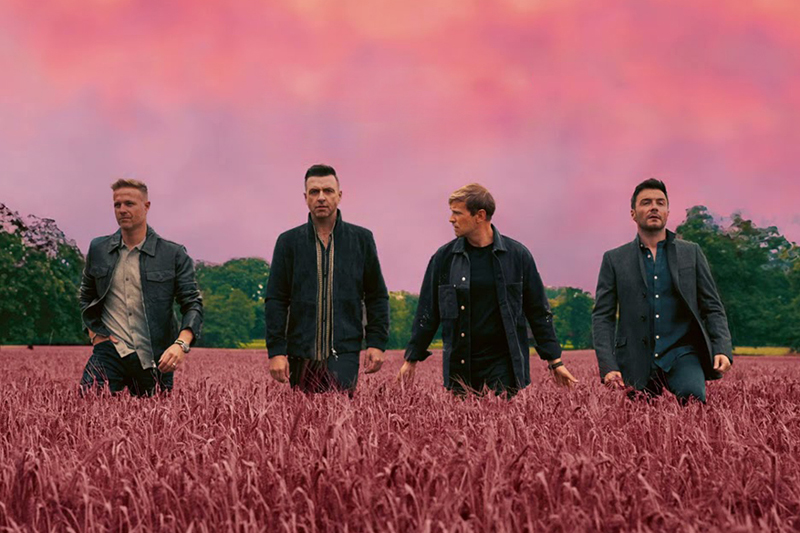 The iconic Irish boyband is heading back to UAE. This time they will be performing in Abu Dhabi where the skies are blue at the Etihad Arena on Yas Island. Prices start at Dhs199. Tickets are available on livenation.me and ticketmaster.ae. PS – For the fangirls in Dubai, there is a shuttle bus that will take you straight to the Westlife hotspot for an additional Dhs59.

He isn’t keeping us in the dark. On Thursday, September 29, Rick Ross is living large and performing in Dubai at Soho Garden the Palm. Supported by DJ Russke and friends, the rap legend with 12 Grammy Award nominations will be bringing some of his best songs like Aston Martin Music, Hustlin’ and his newest track Homegurl 2.0. General admission is Dhs150 and the lucky ladies get free entry before 11pm. 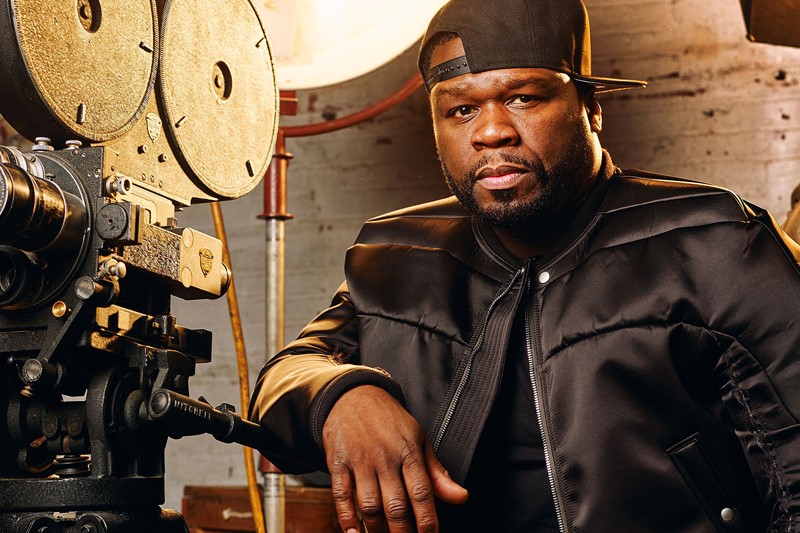 50 Cent is coming to town but he won’t be in the club, he will be at Coca-Cola on Friday, September 30. The OG rapper concerts is bringing his Green Light Gang world tour to Dubai for one night only, so if you’re an old-time fan, don’t miss out. Tickets start at Dhs225 and you can get your tickets here.

Nightlife
Things to do
EDITOR’S PICKS
Here's the full list of UAE public holidays in 2023
READ MORE
23 incredible things to look forward to in the UAE in 2023
READ MORE
Hidden gems: 10 UAE desert pop-ups to discover this winter
READ MORE
Where to travel in 2023: 10 new flight routes from the UAE
READ MORE
MOST POPULAR
8 wonderful things to do in Dubai this week: Feb 6 to 9
Where to go to get your Al Baik fix in the UAE
Reset and recharge with a relaxing staycation at this stunning Dubai hotel
The most expensive apartment in Dubai just sold for Dhs410 million
Here are 4 luscious new coffee spots to try on your next trip to Hatta
YOU SHOULD CHECK OUT
Our website uses cookies and other similar technologies to improve our site and your online experience. By continuing to use our website you consent to cookies being used. Read our privacy policy here.