All the celebrities spotted at the Nobu Dubai opening party

They were out in full force…

There was a star-studded line-up of celebrity guests in attendance at the opening of Nobu Dubai last night, Friday January 20. Nobu founders chef Nobu Matsuhisa and Meir Teper were joined by celebrities including Kendall Jenner, Liam Payne and Michelle Keegan to mark the opening of the restaurant’s new address at the rooftop of Atlantis The Palm. 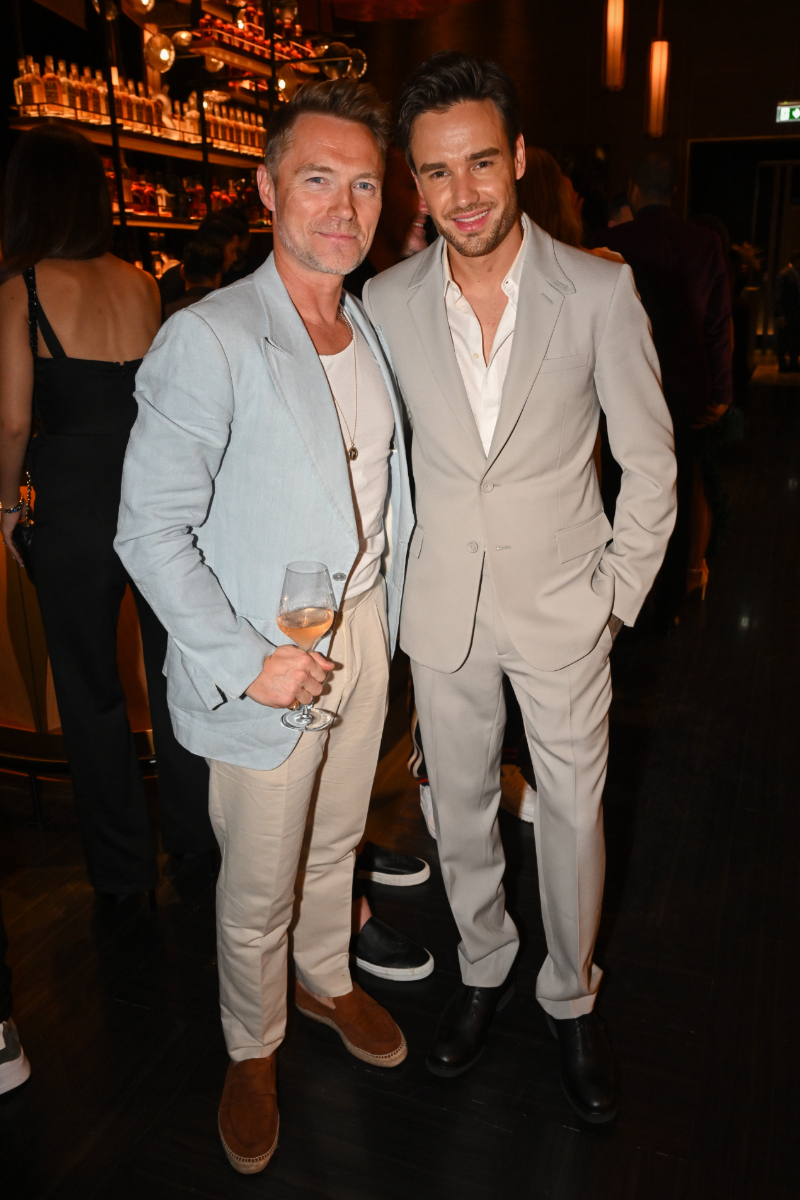 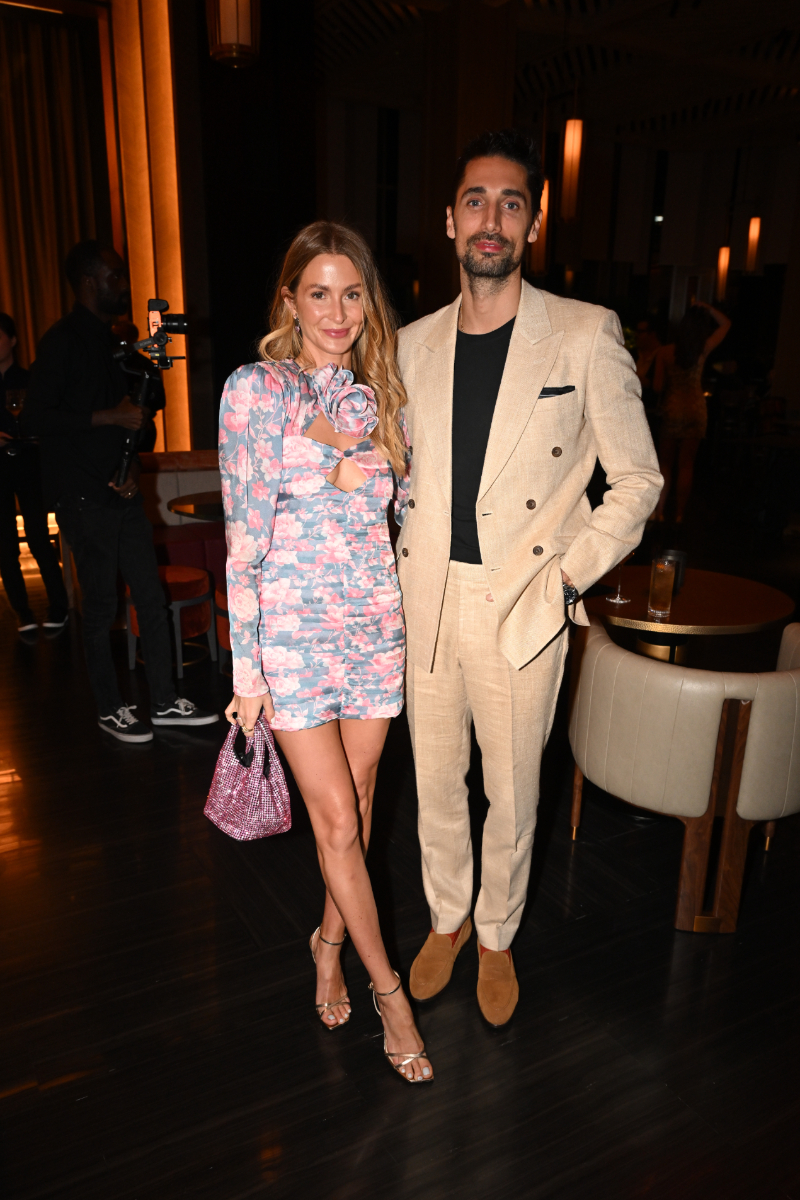 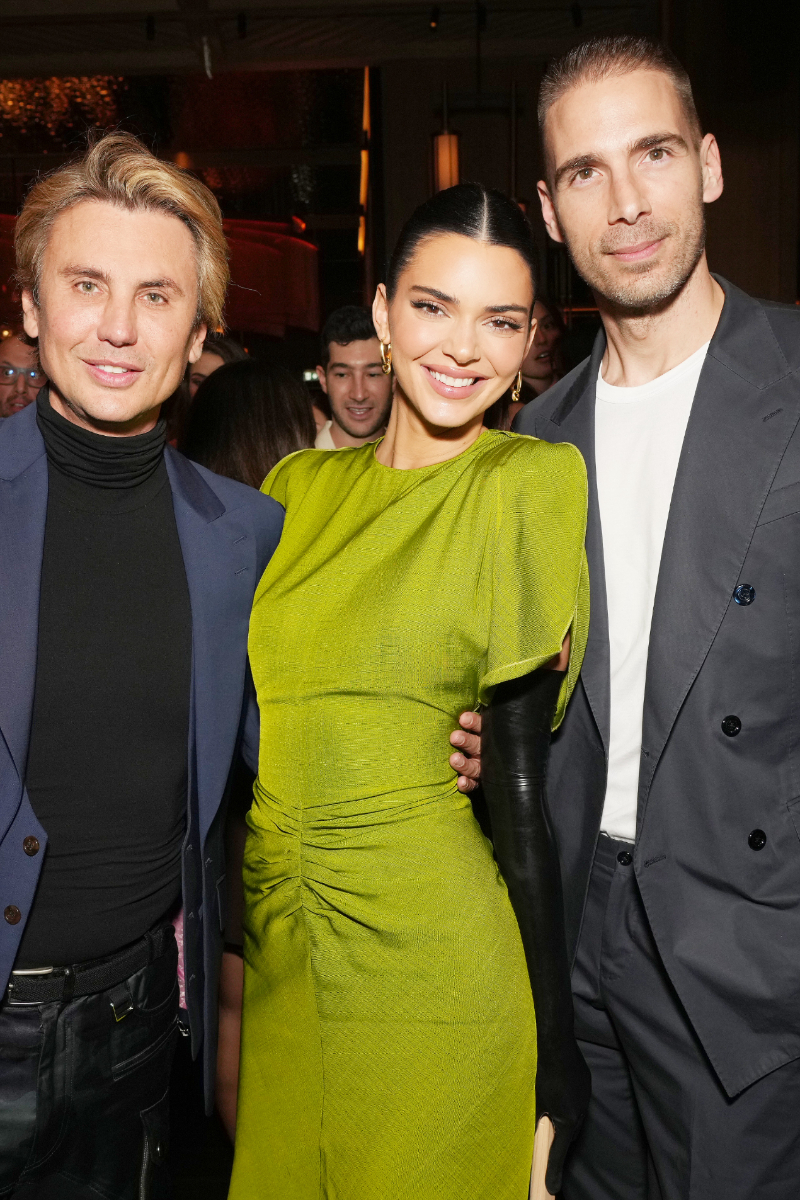 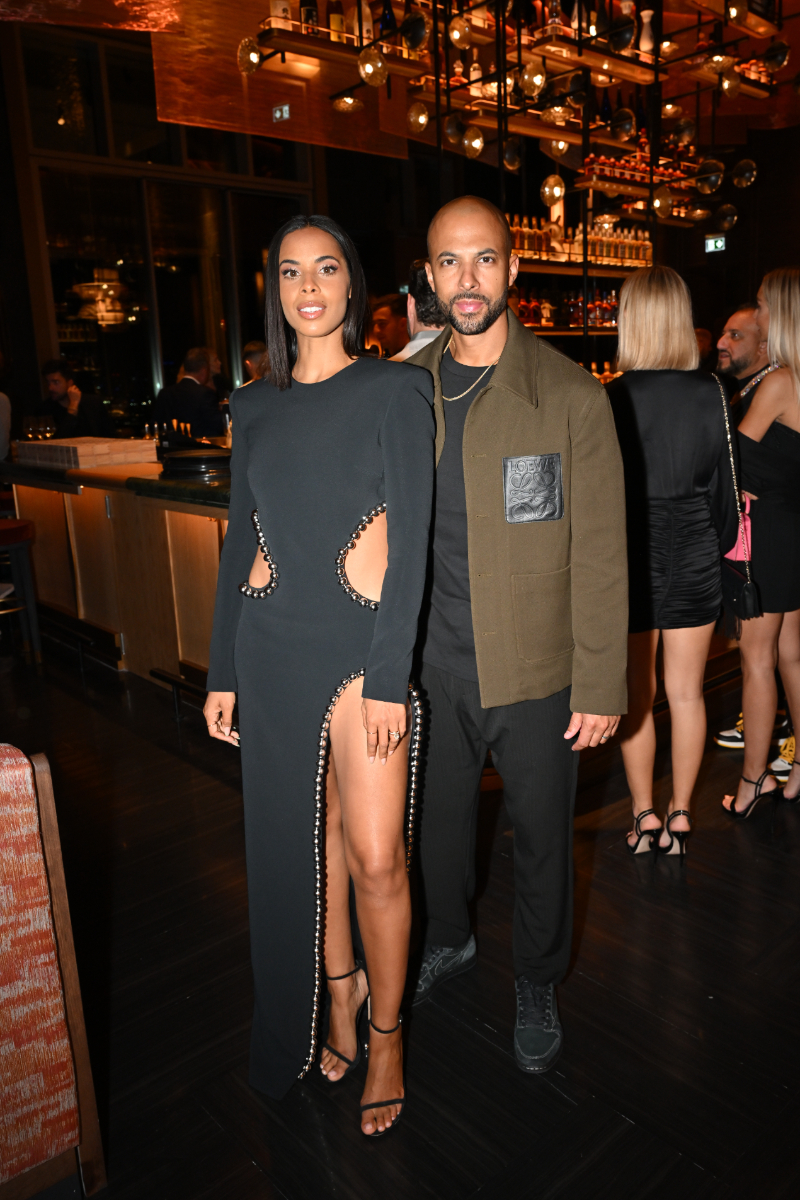 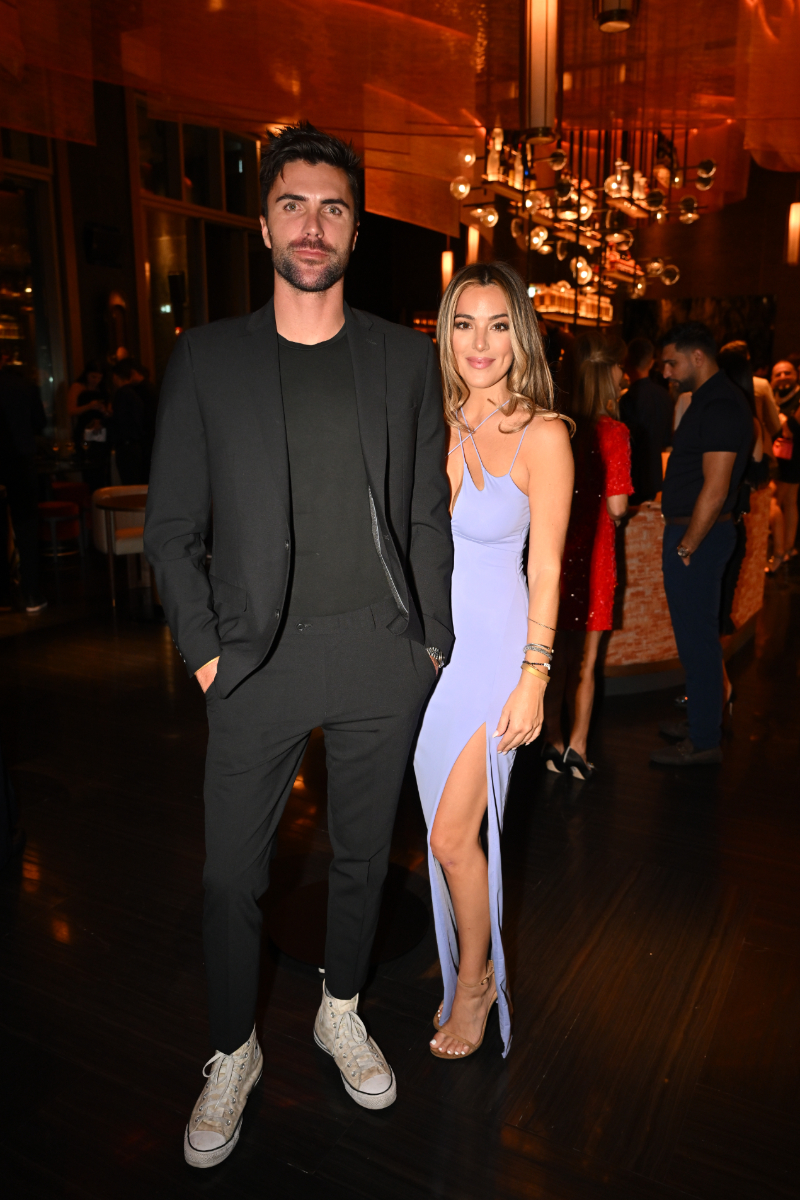 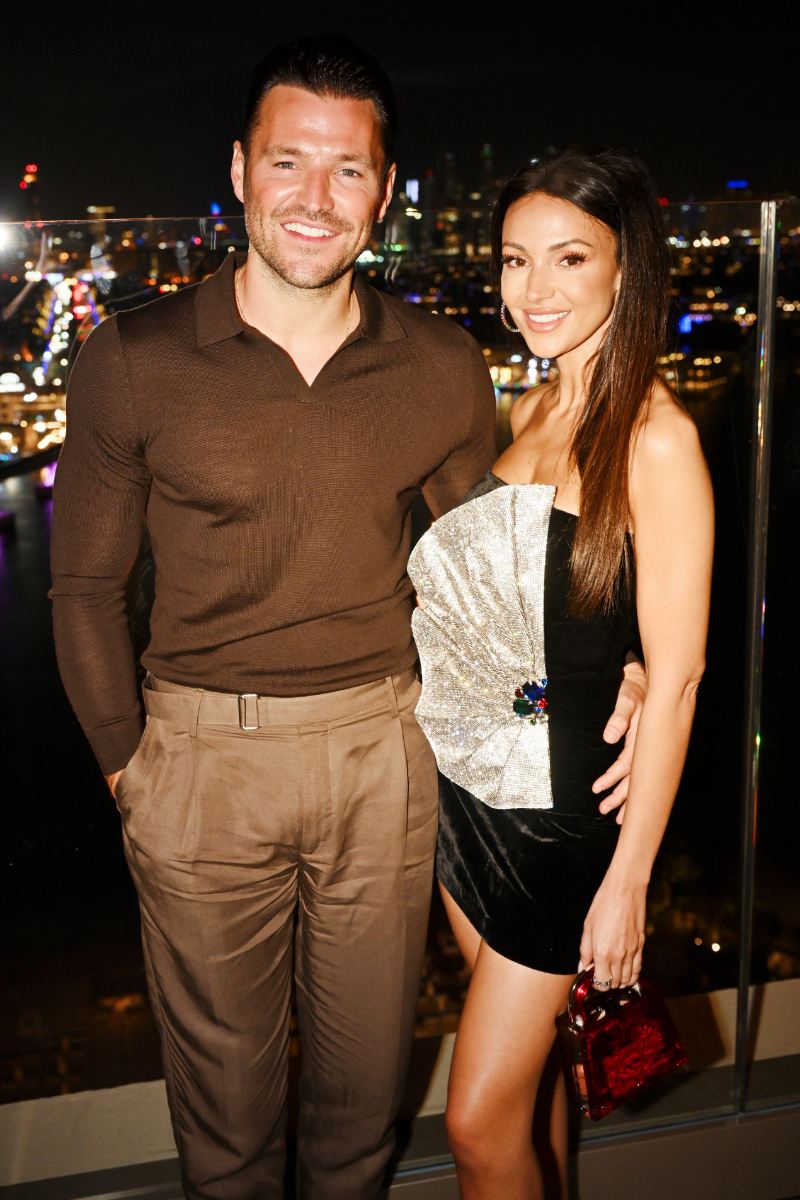 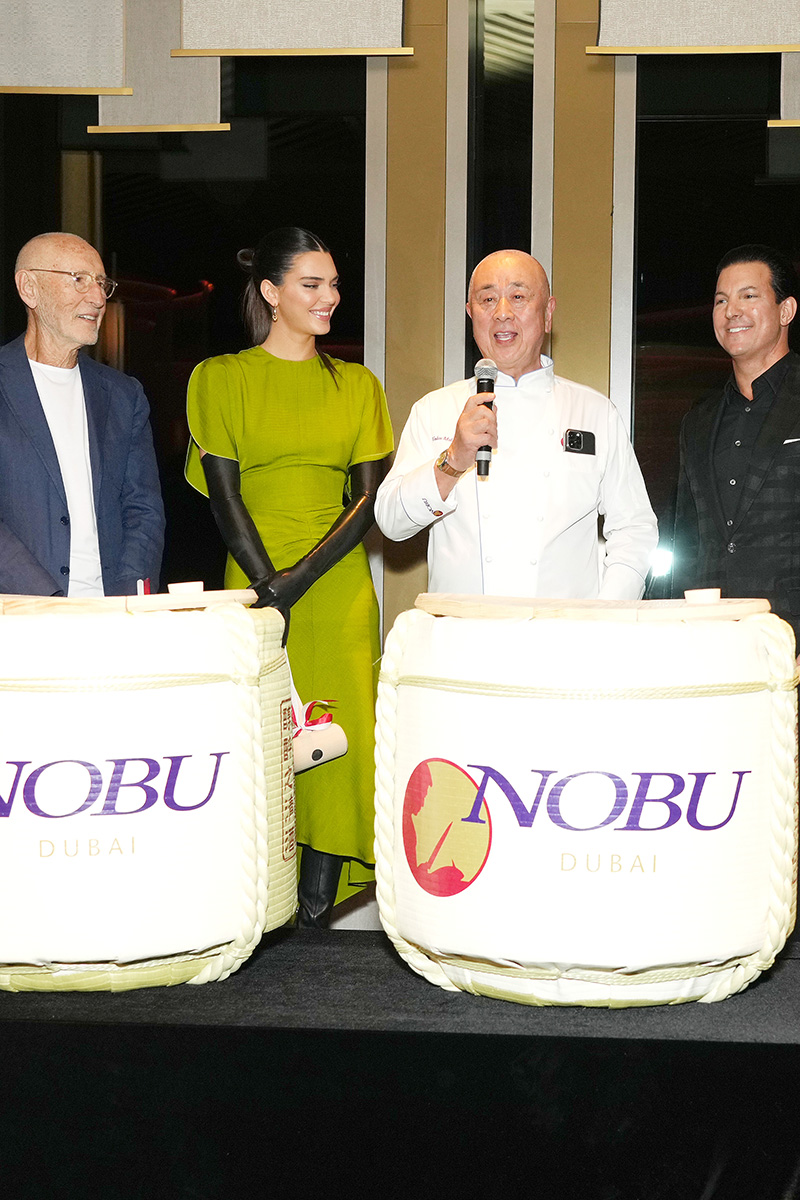 Officially welcoming guests from Monday January 23, the new Nobu restaurant space is the crown of the destination resort. Taking the space formally home to The Royal Bridge Suite, the 22nd floor has been completely transformed to house a brand-new Nobu, complete with an updated menu, a Nobu lounge and bar, and an expansive terrace offering incredible views over the Palm Island and Arabian Gulf.

During the event, Nobu Matsuhisa and Meir Teper were joined by model Kendall Jenner for the kagami biraki ceremony – an ancient Japanese ritual dating back to the 15th century that involves the breaking and opening (biraki) of the round sake barrel lid (kagami), ushering in harmony and good fortune for the years ahead. Each of the founders took a wooden mallet and, counting down from three, broke open the lid of an enormous barrel of sake, which was served to revelers in traditional masu cups.

The opening of Nobu Dubai was a prelude to the grand opening of Atlantis The Royal hotel next door. On Saturday January 21, a VIP, invite-only crowd will enjoy a headline performance from Beyonce, a DJ set from Swedish House Mafia and a dazzling fireworks display.

Eat & Drink
Restaurants
EDITOR’S PICKS
Here's the full list of UAE public holidays in 2023
READ MORE
23 incredible things to look forward to in the UAE in 2023
READ MORE
Hidden gems: 10 UAE desert pop-ups to discover this winter
READ MORE
Where to travel in 2023: 10 new flight routes from the UAE
READ MORE
MOST POPULAR
With its unique decor, Dubai's La Nina restaurant evokes tales of distant travels
Reservations are now open for French restaurant Fouquet's Dubai
The colourful Sharjah Light Festival returns next week
Relive those cosy winter moments at Chalet 105 at Twiggy
There are some big road closures in Abu Dhabi this weekend
YOU SHOULD CHECK OUT
Our website uses cookies and other similar technologies to improve our site and your online experience. By continuing to use our website you consent to cookies being used. Read our privacy policy here.