Feline excited? This legendary musical is coming to Dubai

It’s enjoyed lengthy runs on both London’s West End and New York’s Broadway, and now Cats is coming to the UAE.

The record-breaking musical by legendary composer Andrew Lloyd Webber will show at Dubai Opera for 10 days next year.

Between January 16 and 25, you’ll be able to see Grizabella, Mr Mistoffelees, Macavity and all your feline favourites live at the new venue.

It’s the first time the musical has come to Dubai, and it’ll be performed by the official Cats touring company. 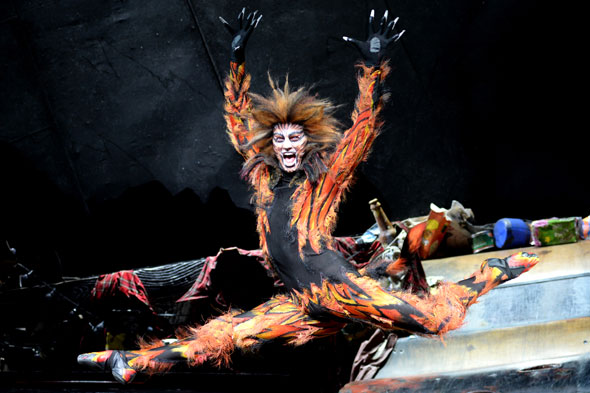 “Cats is one of the first musicals in the spectacular new Dubai Opera where the production can be seen as intended. Cats has now been seen in over 30 countries worldwide and the team are very much looking forward to performing in Dubai,” said Lloyd Webber, who’s also behind musicals Evita, Joseph and the Technicolour Dreamcoat and Jesus Christ Superstar.

Not familiar with the smash-hit? Well you’ll probably recognise its most famous number, Memory:

Here it’s performed by Elaine Page (the original Grizabella), but versions of the song have also been recorded by heaps of stars, including Barbra Streisand, Johnny Mathis and Liberace.

Since Cats debuted in 1981, it’s scored an Olivier Award, two Grammys and seven Tony awards, and has been seen by a whopping 73 million people worldwide.

The plot’s a bit hard to explain (in fact, the original cast were stumped during rehearsals as there was no identified narrative), but it’s basically about a bunch of cats meeting up for something called the Jellicle Ball. Here, the cats must decide which of them will ascend to the Heaviside Layer and be reborn.

Want to book your seat? Well, tickets go on sale on Thursday September 29 at dubaiopera.com and ticketmaster.ae, and start at Dhs275.

Did you know these cool bits of Cats trivia? 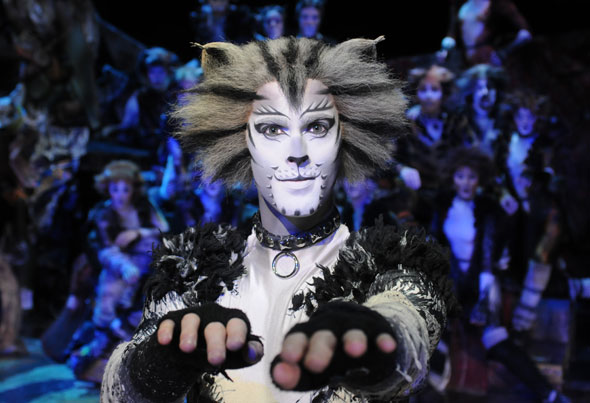 –  The show’s actually based on a 1939 book by T S Eliot, Old Possum’s Book of Practical Cats.

– Dame Judi Dench was supposed to play Grizabella when the show premiered in London, but she had to pull out after snapping her Achilles tendon.

– Cats held the record as London’s longest running musical until 2006, when it was beaten by Les Misérables (which is also coming to Dubai Opera).

– It was also Broadway’s longest-running musical between 1997 and 2006, when The Phantom of the Opera stole the title.

Culture
News
Theatre
EDITOR’S PICKS
Here's the full list of UAE public holidays in 2023
READ MORE
23 incredible things to look forward to in the UAE in 2023
READ MORE
Hidden gems: 10 UAE desert pop-ups to discover this winter
READ MORE
Where to travel in 2023: 10 new flight routes from the UAE
READ MORE
MOST POPULAR
Miami Vibes Food Festival is returning to Dubai this weekend
6 brilliant things to do in Abu Dhabi this week: Feb 6 to 9
This stunning new wellness space will open in Dubai next month
Dubai tourism increases by a massive 97 per cent
16 incredible mega projects coming to Abu Dhabi soon
YOU SHOULD CHECK OUT
Our website uses cookies and other similar technologies to improve our site and your online experience. By continuing to use our website you consent to cookies being used. Read our privacy policy here.