These musical heavyweights are coming to Dubai Opera

UPDATE: Organisers announced White Nights has been cancelled due to “unforeseen circumstances”, and apologised to the public and artists. However, they’ve vowed it is not the end of the festival, and hoped to run it “in the near future”. All ticket holders were refunded.

The city’s newest culture hotspot has attracted some world-class performers since it opened last month, and the latest are no exception.

Jamie Cullum is the latest name to be announced for White Nights, a 10-day event that kicks off on March 30, 2017. The multi-talented musician and singer-songwriter will be taking to the stage on April 8.

He’s widely recognised as the biggest name in British jazz right now – and has the Grammy, Golden Globe and Brit nominations to prove it.

Best known for his smooth hits Everlasting Love and I’m All Over It, the pocket pianist is a regular on the jazz festival circuit so get ready for an impressive show.

Joining him on the line up are renowned mezzo soprano Katherine Jenkins and leading tenor Alfie Boe, who will co-headline a night at the new festival at Dubai Opera next year.

Other musicians preparing to tread the boards include the Romanian soprano Angela Gheorghiu and the edgy pop violinist David Garrett.

The festival aims to “bring together a carefully curated collection of the brightest and biggest stars from the world of music”, and more performers are expected to be announced in the near future.

“We can’t wait to announce what’s in store for our audience. We have the biggest collection of music heavyweights performing at one of the most opulent opera houses in the world, Dubai Opera. I consider this among the greatest projects of my life,” said Brian Lane, CEO of United Stage International.

Jenkins and Boe will perform on the opening night, and the festival will run until April 8, 2017.

So what can we expect from the pair with world-famous pipes? 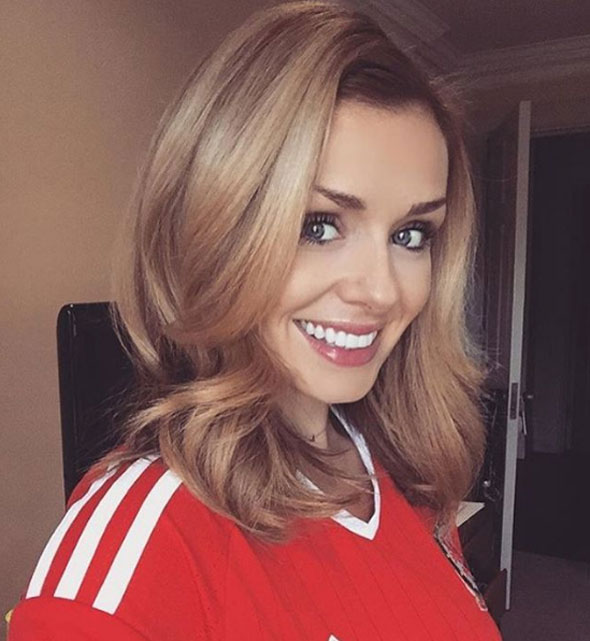 The Welshwoman may have only been in the business for 13 years, but she’s already released a whopping 10 studio albums in that time.

Her first one – Premiere – resulted in seven UK classical No 1s, and a BRIT Award for Best Album. She’s performed with huge opera names like Placido Domingo, Andrea Bocelli, and Dame Kiri te Kanawa, and is also a favourite with the British royals, having sung at the Queen’s Diamond Jubilee and coronation concerts.

She’s a go-to for pre-sports game anthems, and has performed at the Rugby World Cup, Six Nations, and the Ashes. Jenkins also competed in US reality show Dancing With The Stars in 2012 (and did pretty darn well, coming in second). 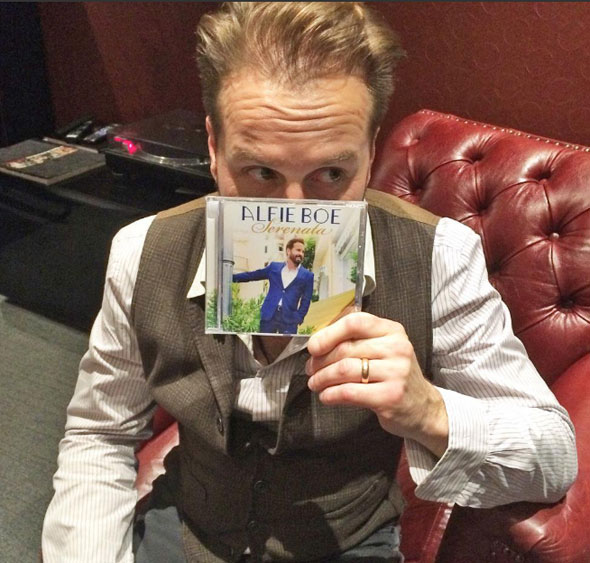 The tenor and actor is one of the UK’s most esteemed musical theatre stars, as well as a bona fide recording artist (he’s had four UK top 10 hits to date).

Boe is most famous for his turn as Jean Valjean in the London West End production of Les Miserables, and for his role in Baz Luhrmann’s 2002 revival of La Boheme on Broadway, the latter of which he scored a collective Tony Award for.

This year he’s been busy playing the lead in New York’s Finding Neverland (yep,  a musical based on the book/film tale about Peter Pan author J.M. Barrie).

So how do I get my hands on tickets?

Well, they go on sale from October 5 at ticketmaster.ae and dubaiopera.com.

Culture
News
Theatre
EDITOR’S PICKS
13 Sheikh Hamdan-approved restaurants in Dubai
READ MORE
Dubai brunches temporarily banned in new preventative measures
READ MORE
12 upcoming Dubai mega-projects we can't wait for
READ MORE
16 of the best beach bars in Dubai for sundowners
READ MORE
MOST POPULAR
Abu Dhabi restaurants where you can celebrate your love of Spritz
6 great beachside breakfast spots to try in Dubai this weekend
7 great deals to check out in Original Wings & Rings in March
Throwback: Check out these photos of the UAE's first hotel
5 empowering ways to celebrate International Women's Day in Dubai
YOU SHOULD CHECK OUT
Our website uses cookies and other similar technologies to improve our site and your online experience. By continuing to use our website you consent to cookies being used. Read our privacy policy here.