It’s only a couple of months away now…

Ahead of the opening, one of the most highly anticipated models in Miniland has been announced – the world renowned Sheikh Zayed Grand Mosque. 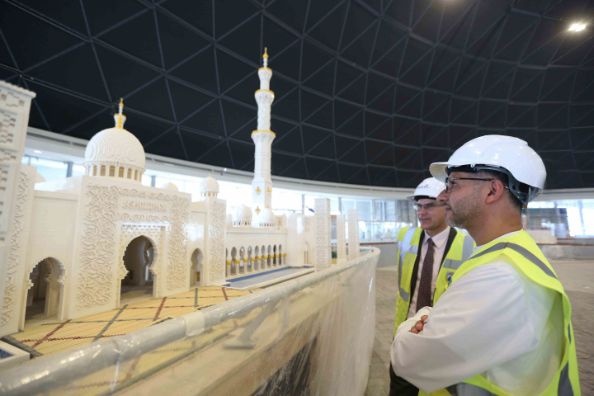 Oh, and it weighs 1,323 kilograms. That’s more than a Nissan Sunny.

It wasn’t just one dude sat in a dark room building it either. The Lego rendition of the Sheikh Zayed Grand Mosque took a team of six builders to complete. 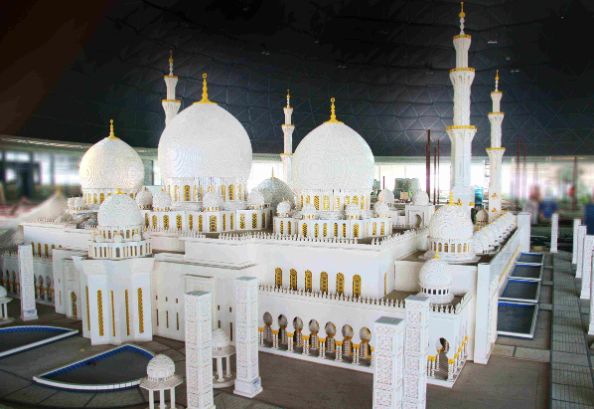 Miniland will be situated at the heart of Legoland and will feature famous landmarks from the region for visitors to check out.

One of which we know is the recently completed Taj Mahal (which wasn’t mini either), which was unveiled on August 15 for Indian Independence Day. 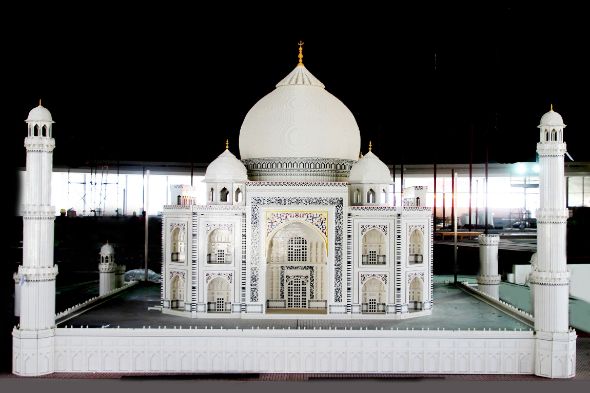 In total, Legoland will feature 15,000 Lego models, made up of over 60 million Lego bricks. (Have you seen the Lego Dragon yet? That’s pretty neat).

When finished, the park will have over 40 interactive rides, attractions and shows over six themed areas – Lego City, Factory, Imagination, Kingdoms, Adventure and Miniland.

The doors to Legoland Dubai as well as Legoland Water Park along with the rest of Dubai Parks and Resorts are looking to open on October 31.

It will be the largest integrated theme park in the region, made up of the two Legolands, Motiongate Dubai (a Hollywood-themed park) and Bollywood Parks. All of which are connected by retail, dining and entertainment walkway Riverland Dubai.

We’re not joking about the ‘largest’ part either – the Dhs13.2 billion development is spread across 30.6 million square feet of land on Sheikh Zayed Road opposite The Palm Jebel Ali.