10 things to look forward to in Dubai this January

What a way to kick off a new decade…

January is already underway and shaping up to be an epic start to 2020. From exciting live performances, to world-renowned sporting events, there’s so much to enjoy across the emirate throughout January. Here’s all the best things you can still look forward to this month. 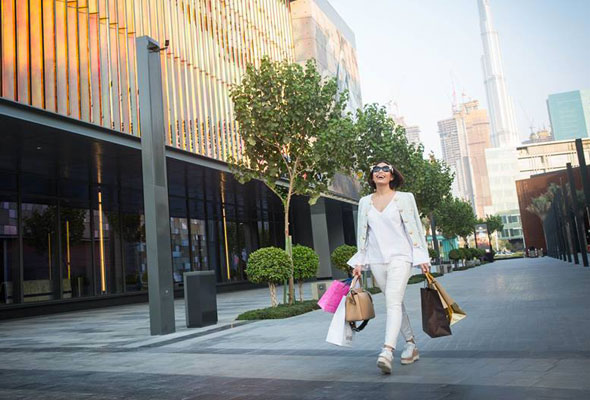 For fans of shopping deals, live music, entertainment and exciting prizes, January is the best time of the year as Dubai Shopping Festival runs annually throughout the month. This year you’ll be able to save up to 90 per cent on your favourite brands, enter fantastic giveaways, see daily firework shows and more.

Throughout January: Veganuary takes over Dubai 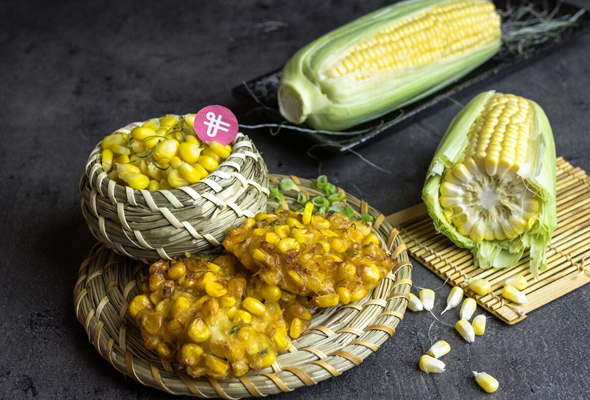 If you’ve ever considered trying a vegan lifestyle, January is the time to do it. Across the world, Veganuary is a movement which sees a host of restaurants and shops increase their offering of vegan-friendly products. In Dubai, check out Marks and Spencer’s new Plant Kitchen range to cook at home, or Fuchsia Urban Thai where you can get complimentary Corn Fritters throughout the month. 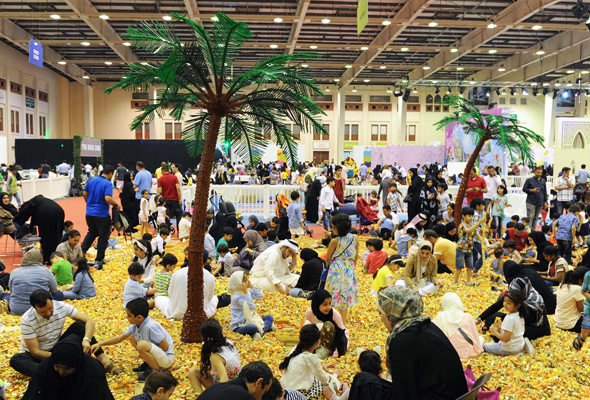 The biggest LEGO festival the region has ever seen kicks off on Wednesday January 8. Running until Saturday March 14, visitors to Dubai Festival City Mall will be able to meet a series of their favourite LEGO characters. The mall’s popular IMAGINE show has been given a LEGO makeover which will be accompanied by a firework display at 8pm on January 8.

The long-awaited Singaporean export CÉ LA VI, located on the 54th floor of the newly-opened Address Sky View, will officially open to the public on January 16. The stunning restaurant, which boasts incredible Burj Khalifa views, promises a contemporary Asian menu with more than a few must-try dishes. 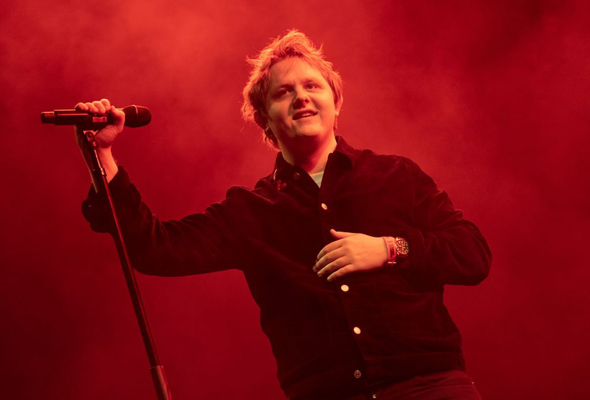 While not strictly in Dubai, you won’t have to travel too far to catch Scottish singer-songwriter Lewis Capaldi perform his huge heart-wrenching hits. Taking the stage in Sharjah, it will be the star’s first time performing in the UAE. Tickets are selling fast with the majority of packages already sold out, so be quick if you want to get your hands on a ticket. 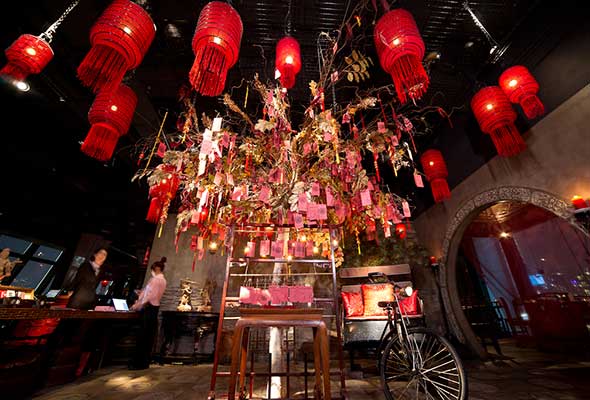 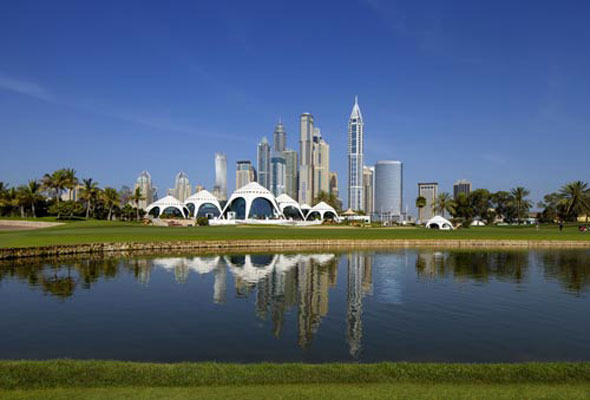 The world’s top golfers, including Bryson DeChambeau, Tommy Fleetwood, Sergio Garcia and Lee Westwood will tee off for four-days off intense competition. Away from the course, there’ll be food stalls, family-friendly activities and music entertainment. 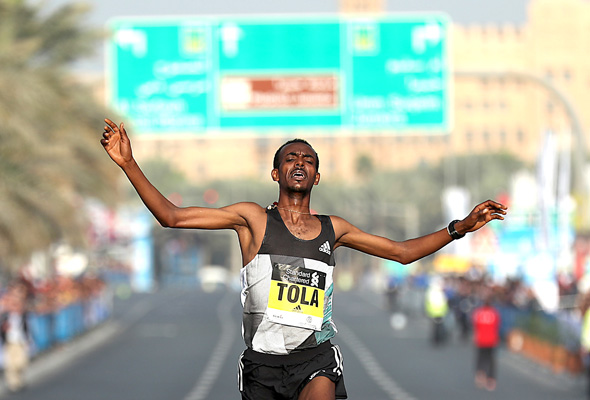 Take on the full Dubai Marathon or sign up for the 10km race. Alternatively, line the streets and cheer the brave souls plodding up and down Jumeirah Beach Road. They’ll appreciate the support.

Robbie Williams to perform in Dubai in January, 2020
Ellie Goulding's upcoming Dubai concert has been postponed 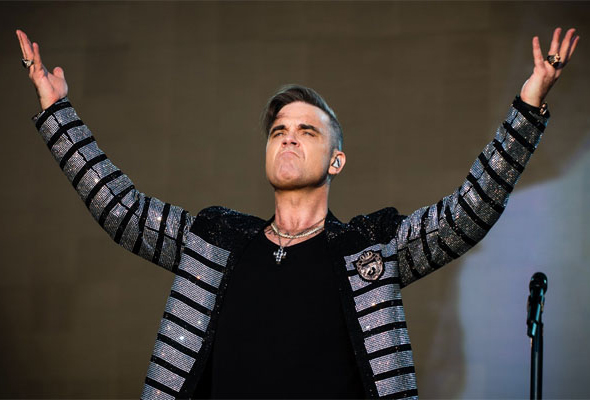 As part of the huge Dubai Shopping Festival line-up, superstar singer and entertainer, Robbie Williams, will be coming to Dubai. You’ll be able to see him take the stage at The Pointe, where he’ll play his legendary hits such as Rock DJ, Let Me Entertain You, Millennium, She’s The One and Angels.

The Lunar New Year ushers in the Year of the Rat on Saturday January 25 and the What’s On award-winning restaurant Streetery is hosting the Chinese New Year event to remember. Get ready for a delicious family-style sharing meal serving up Streetery signatures, including dim sum (delivered by cart), noodles, curries and much more.

Things to do
EDITOR’S PICKS
Ain Dubai will open with fireworks, live music and a drone show
READ MORE
Incredible Aura SkyPool to open in Palm Tower this November
READ MORE
Brit Grand Slam hero Emma Raducanu confirmed for Mubadala Tennis
READ MORE
What’s On Nightlife Awards 2021: Here are the nominees...
READ MORE
MOST POPULAR
Review: Niri Restaurant and Bar, Mamsha Al Saadiyat
Harlem Globetrotters are coming to Expo 2020 Dubai this October
New venue Urla brings coastal dining to the heart of Downtown Dubai
The Dubai Moonlight Classic is bringing carnival vibes to the city
6 cool things to do in Abu Dhabi this week: October 24 to 27
YOU SHOULD CHECK OUT
Our website uses cookies and other similar technologies to improve our site and your online experience. By continuing to use our website you consent to cookies being used. Read our privacy policy here.