There’ll be live music, entertainment and over 30 craft beers at the two-day festival…

Do you fancy yourself as a connoisseur of craft beer? Does your idea of the perfect weekend consist of shorts, flip flops and a cool festival?

If the answer is yes, mark February 28 and 29 free in your diary. For the first time ever, HustleFest, a huge craft-brew festival will be coming to the UAE and it’ll be taking place at Yas Marina in Abu Dhabi.

As well as beer-tasting for the adults, the two-day, free-to-enter festival will be super family-friendly, with live music, entertainment, cool food trucks and games for the little ones to get involved with.

Craft beer enthusiasts will get to try over 30 brews that have never before been tried in the UAE, from citrus-flavoured creations to more rich and malty flavours. 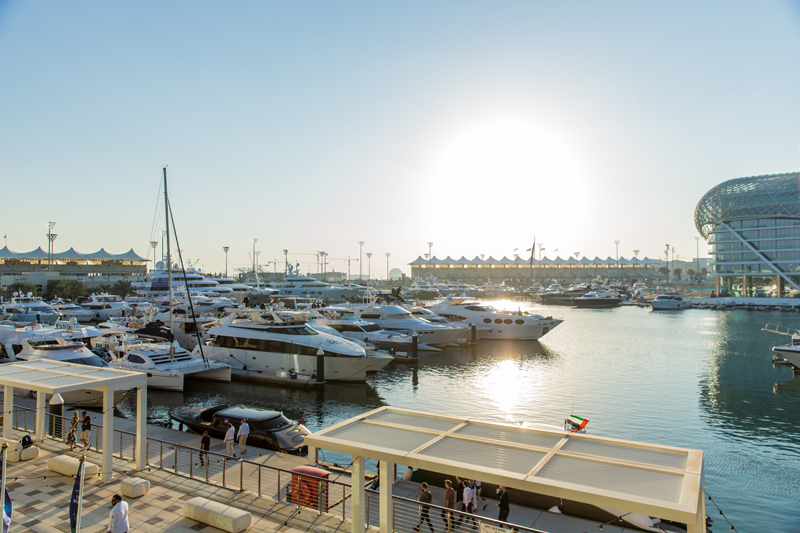 The beers will be coming from nine US-based brewers and visitors to the festival will also be able to attend tastings, talks and trainings by speciality brewers from Colorado, Louisiana and Pennsylvania.

Whilst it’s free to enter HustleFest, there’s a variety of different tasting packages that you can buy upon entry. Dhs100 will get you the ‘tastemakers’ package, with an official HustleFest glass and three complimentary tastings.

Alternatively, you could go for the ‘brewmasters’ package for Dhs200, which includes a Teku-style glass, three full-size samples and a guided tour of the best brews at the festival. Additional half-pint samples are available to purchase.

With either of the tasting packages, you’ll get a cool HustleFest passport which will give you lots of information on the breweries you can visit at the festival. This will include the best way to taste different craft beers with space to make notes. You’ll even get a stamp for each one you visit.

Live music will be on throughout the two-day festival with local artists taking to the stage including DownHome, Who’s Who, DJ Darryl Rees and DJ Tulzy. For those who want to carry on the party into the night, there’ll be a silent disco after party to get involved in.

Things to do
EDITOR’S PICKS
Ramadan in Dubai: 50 iftars to try
READ MORE
Where can Dubai residents travel? Check out these 14 destinations
READ MORE
Rumours, facts and reveals: New Abu Dhabi bars and restaurants
READ MORE
UAE announces reduced working hours for Ramadan 2021
READ MORE
MOST POPULAR
Pics of the week: Your best photos of the UAE
Here's one of the best ways to keep cool this summer
New films to watch in cinemas this week: May 6 to 12
A Disney-themed fountain show is coming to The Pointe, Palm Jumeirah
12 of the best online fashion stores that deliver to Dubai
YOU SHOULD CHECK OUT
Our website uses cookies and other similar technologies to improve our site and your online experience. By continuing to use our website you consent to cookies being used. Read our privacy policy here.