It’s finally the weekend and if you feel like blowing off some steam, there’s lots of big nights out in Dubai that ought to do the trick. Brit-pop legend Robbie Williams will be performing at The Pointe, house DJ MK will be at Soho Garden and 2 Chainz will be putting on a show at two Dubai clubs.

Now, just the small matter of deciding what to do…

American rapper and songwriter 2 Chainz will be taking to the stage at the infamous WHITE Dubai stage on Thursday night. His top songs include I’m Different, Rule The World and No Lie. He’s also collaborated on Beez in the Trap with Nikki Minaj and We Own It (Fast & Furious) with Whiz Khalifa. Ladies enter and drink for free until 12.30am.

Thursday: DJ Cruz at BASE Dubai 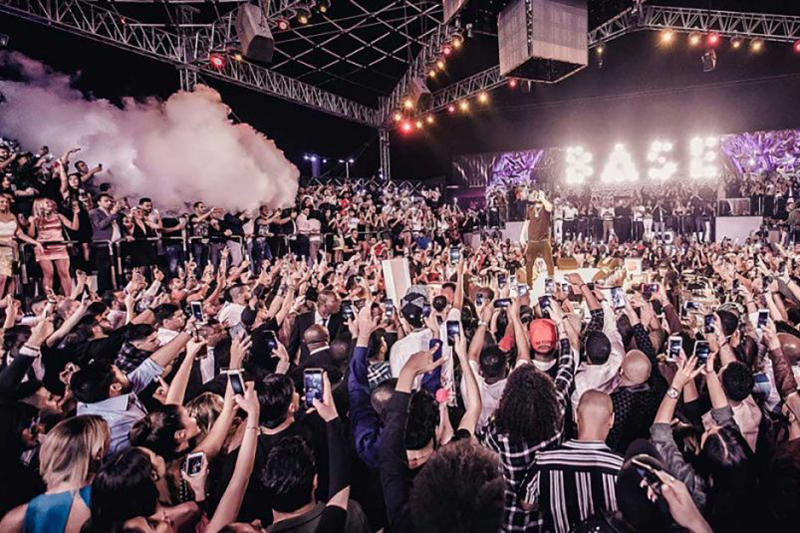 If you’re into the DJ scene, you might have heard of a certain Swiss DJ who goes by the name of DJ Cruz. He’s made a name for himself on the DJ circuit, with mixes crossing RnB, hip hop, house and electronic dance. 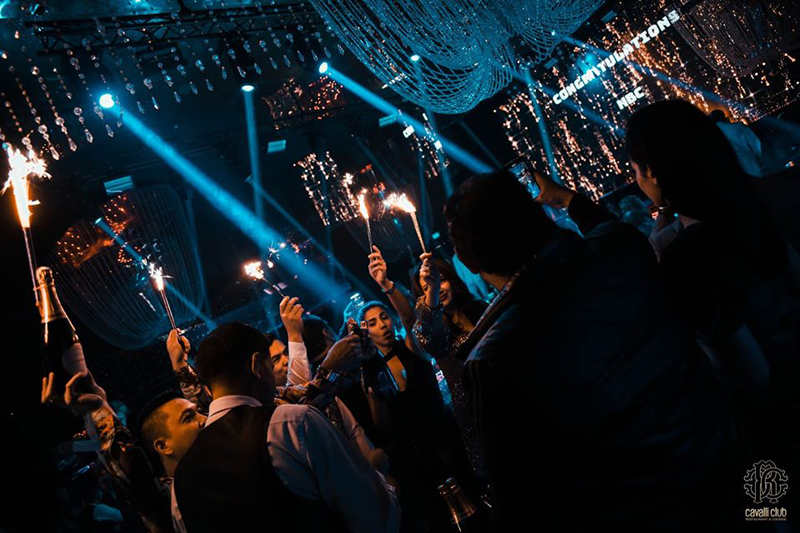 For an ultra-chic way to start the weekend, check out stalwart Dubai club and lounge, Cavalli. They do a cool luxury dinner show on a Thursday with a special offer on bubbles, so sit back and watch the entertainment unfold.

Friday: Robbie Williams at The Pointe 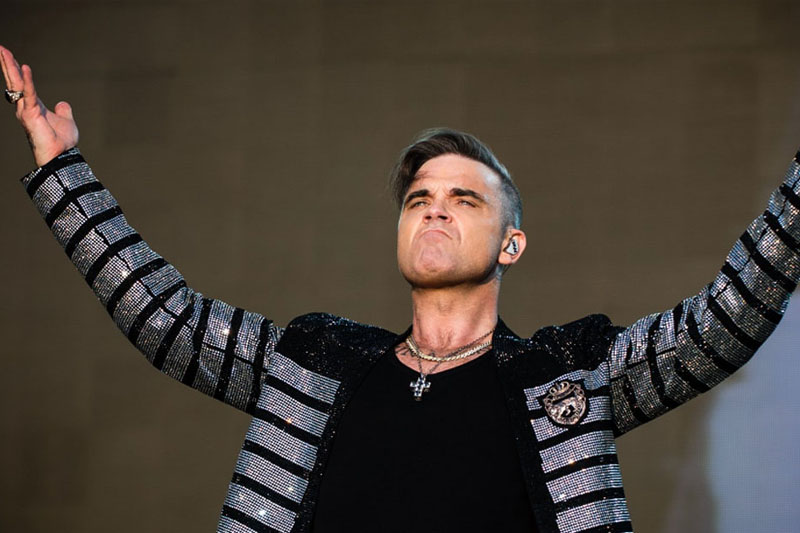 Robbie Williams is coming to ‘entertain you’ on Friday, January 24 at The Pointe, Palm Jumeirah. Get ready for a trip down nostalgia lane with some of his classic Brit-pop anthems including Rock DJ, Let Me Entertain You, Millennium, She’s The One and the unforgettable smash hit single, Angels. Tickets are priced from Dhs295.

Soho Beach’s brand-new club venue, HIVE only opened last week and already they’ve got an epic event planned on Friday 24 to draw in the crowds. The world-famous ‘All Day I Dream’ party will be landing, with awesome dance music from guest DJs Lee Burridge, Gorje Hewek & Izhevski, Tim Green and Amonita.

If you didn’t get chance to catch 2 Chainz onstage at WHITE Dubai on Thursday night, there’s another chance to see him at Drai’s Dubai. Get ready for a big night out with some of his most well-known hits. There’s free drinks for ladies until 1am

Friday: Fat Joe at BASE Dubai 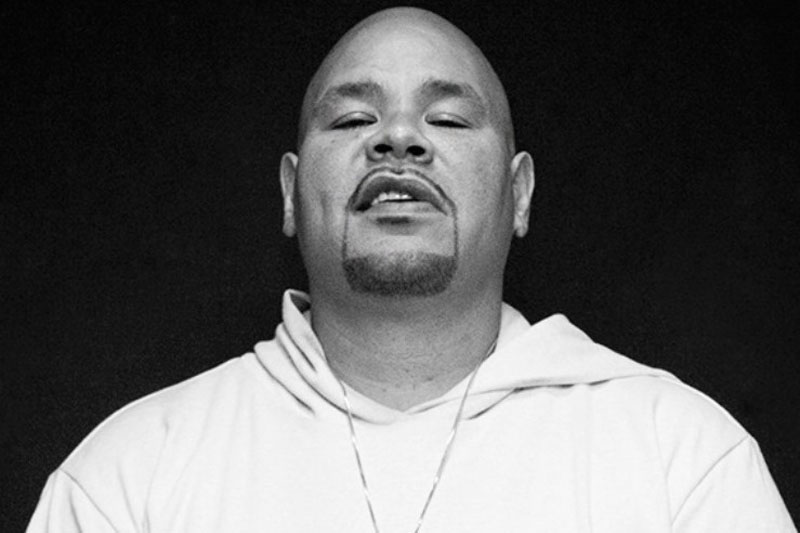 Throw it back with old-school American rapper, Fat Joe at BASE Dubai on Friday, January 24. Some of the most famous songs he’s featured on include Lean Back with Terror Squad, What’s Luv? featuring Ashanti & Ja Rule, Make It Rain featuring Lil Wayne and All the Way Up with Remy Ma featuring French Montana and Dre. There’s free entry and complimentary drinks for ladies until 1am.

Legendary house DJ MK will be filling the headline slot at Soho Garden’s popular Cafe Mambo residency on Friday January 24. Marc Kinchen is no stranger to Dubai, having played at some of the city’s biggest and best nightclubs before. This Friday, he’ll be back to perform some of his biggest hits and remixes including My Head is a Jungle, Look Right Through and Piece of Me featuring Becky Hill.