What a time to be alive – that golden season where rave friendly temperatures allow us to celebrate simple pleasures like music, culture and food in the great outdoors. There are five big events coming to Abu Dhabi soon so, here’s our handy guide on – how to Hustle and make Hay whilst the sun shines, acts to get Ultra excited about, a guest list for Club Social and all the pros of VidCon… 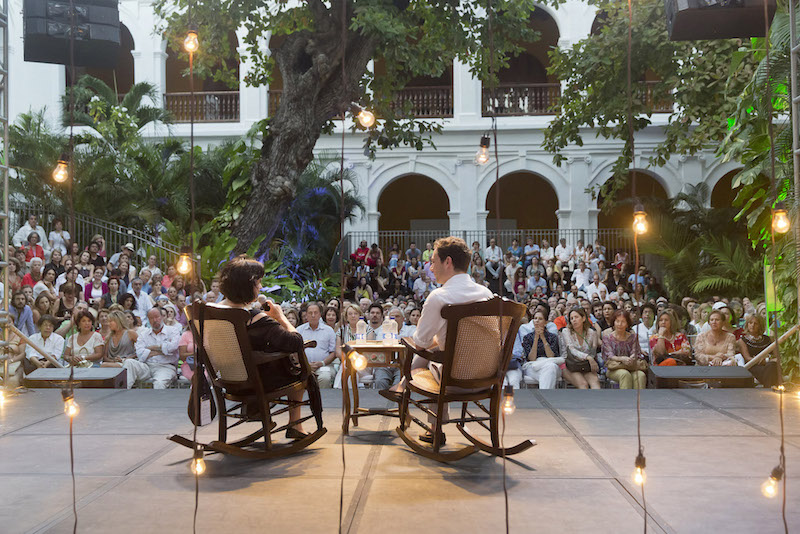 This is the first time the prestigious, Hay cultural festival has visited Abu Dhabi. The event provides a platform for authors and music creators from across the globe. The inaugural UAE edition will be no different – the line-up boasts Booker Prize winners, Nobel Prize winners and a clutch of world-class writers, poets, musicians, historians, film-makers, speakers and dance acts.

Hay Festival, Manarat Al Saadiyat, Abu Dhabi, from Tuesday February 25 to Friday February 28, ticket prices free-Dhs100 depending on date and age of holder (students get in free for some events). hayfestival.org/abu-dhabi 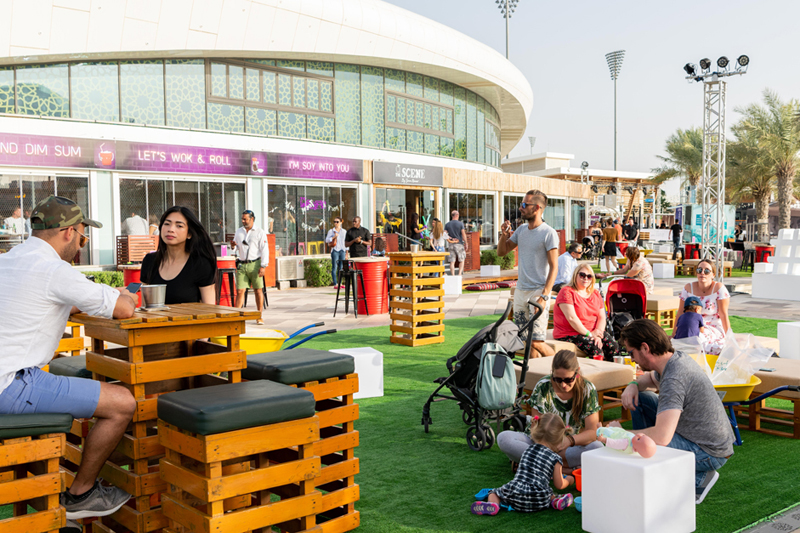 For the first time ever, HustleFest, a huge craft-brew festival will be coming to the UAE and it’ll be taking place at Yas Marina. As well as beer-tasting for the adults, the two-day, free-to-enter festival will be super family-friendly, with live music, entertainment, cool food trucks and games for the little ones to get involved with.

Craft beer enthusiasts will get to try over 30 brews that have never before been tried in the UAE, from citrus-flavoured creations to more rich and malty palate profiles. Live music will be on throughout the two-day festival with local artists taking to the stage including DownHome, Who’s Who, DJ Darryl Rees and DJ Tulzy. 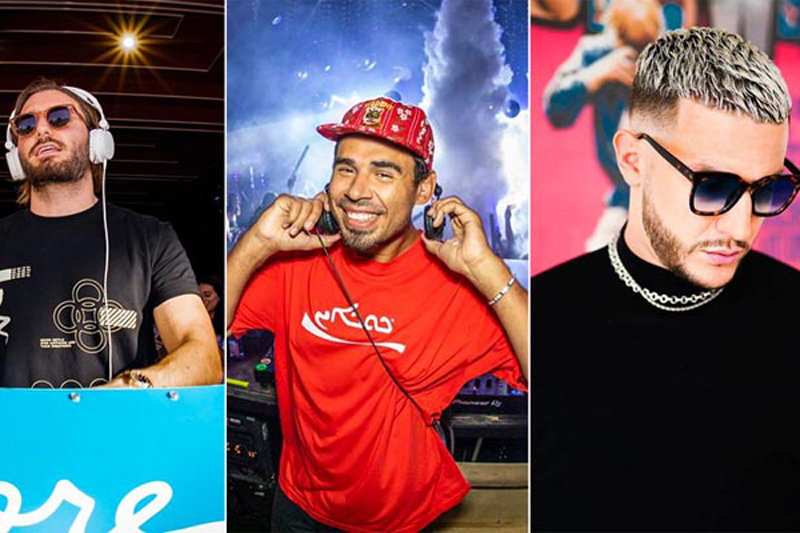 One of the most hotly anticipated Abu Dhabi festivals this year, ULTRA will make its debut in the capital on Thursday March 5 and Friday March 6, 2020 with an epic line-up including some of the industry’s leading bass cone botherers. Headliners confirmed for the Yas Island rave-up include Major Lazer, Afrojack, Alesso, DJ Snake, Eric Prydz, Luciano, Nicky Romero, Eats Everything, and Seth Troxler. Reach for the lasers, drop with the bass – this one is going to go off. 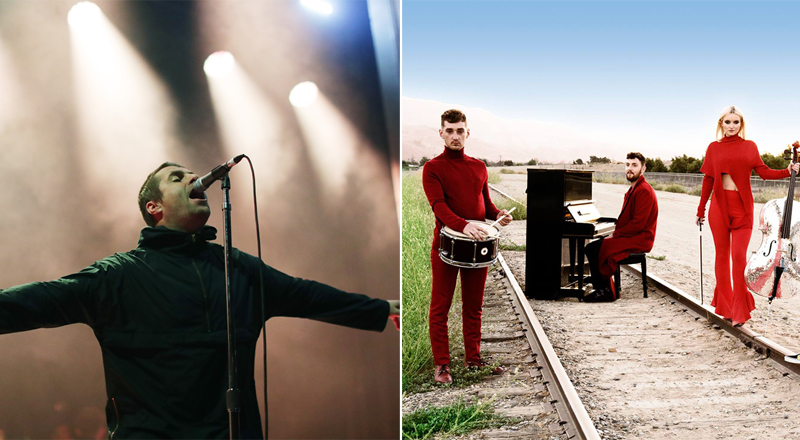 Tickets for Club Social start from Dhs145 for the first night, Thursday March 12, when Liam Gallagher will perform. Friday March 13 will see Clean Bandit and Kaiser Chiefs perform, which is priced at Dhs195 and Saturday will focus on local and home-grown talent, which you can enjoy for just Dhs25. 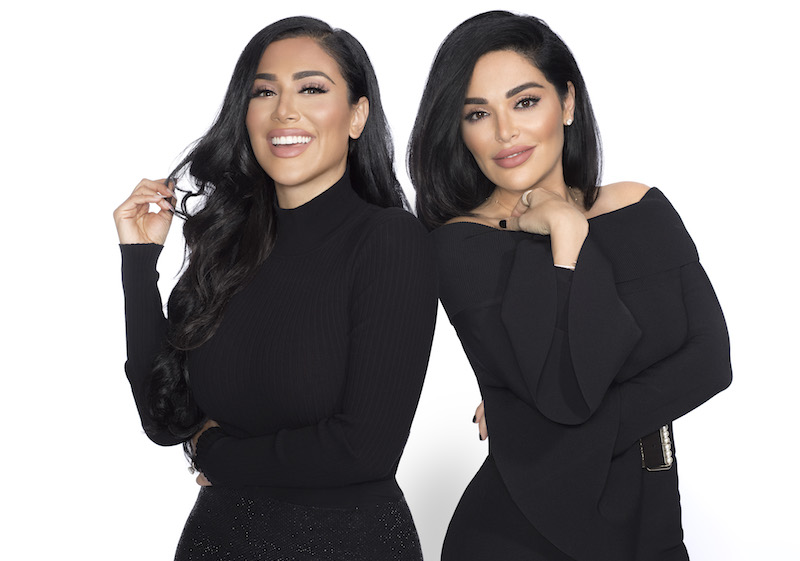 This global series of events lands in Abu Dhabi on the 25th March for four days looking through the lens of content creation. Stars of YouTube, TikTok and other new media will assemble to host panels, meet & greets, gaming challenges, musical performances and more. Some of the internet’s top creators will be offering up inspiration, spilling the beans on insider industry information, and sharing their tips on how to get those clicks. A must-visit for any budding vlogging stars.

Things to do
EDITOR’S PICKS
Ain Dubai will open with fireworks, live music and a drone show
READ MORE
Incredible Aura SkyPool to open in Palm Tower this November
READ MORE
Brit Grand Slam hero Emma Raducanu confirmed for Mubadala Tennis
READ MORE
What’s On Nightlife Awards 2021: Here are the nominees...
READ MORE
MOST POPULAR
This Sicilian rooftop party brings Godfather glamour to Dubai
There's a murder mystery brunch at this Abu Dhabi bar
Celebrity-loved London restaurant The Cinnamon Club is coming to Dubai
Review: Step into a Spanish scene at Hola Rooftop
This brilliant Dubai beer garden reopens for the winter season
YOU SHOULD CHECK OUT
Our website uses cookies and other similar technologies to improve our site and your online experience. By continuing to use our website you consent to cookies being used. Read our privacy policy here.