8 amazing things to do in Abu Dhabi this week

1. Feast your way through Arabic delights at Kahraman 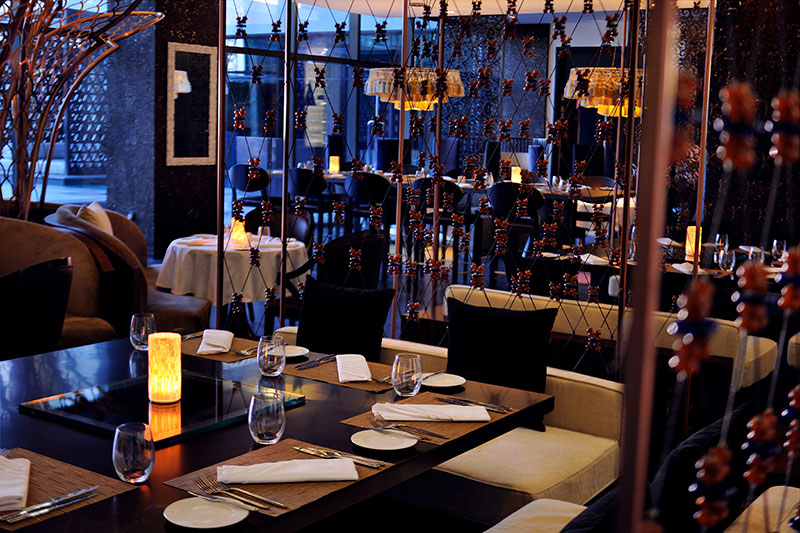 If you love Arabic food, then all roads lead to Kahraman at Southern Sun come Sunday night. From 6.30pm to 10pm, you’ll get to tuck into a collection of Middle Eastern favourites such as Harira soup, lamb machboos, fish harra, kofta, Iranian chicken kebabs and much more. It will set you back only Dhs99 for soft drinks and Dhs179 for house beverages.

2. Dine, snap and tag at this alfresco spot for a chance to win a free feed 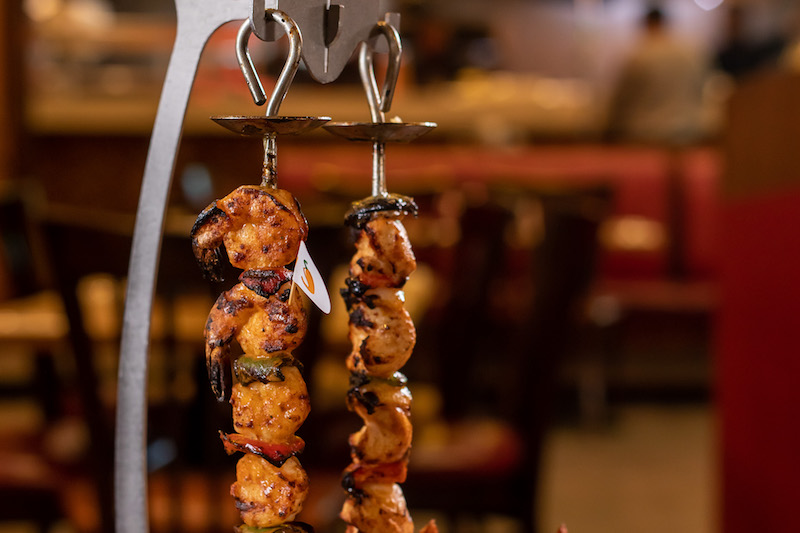 It’s the last week of The Fountains’ Instagrammable Dishes promotion at Yas Mall. Eat at any of The Fountains’ dining outlets (including Al Fanar, BlackTap, Burger Fuel, Chilli’s or Galito’s), take a snap of your dish (as if you weren’t going to anyway) and tag @thefountains_yasmall for the chance to win a Dhs200 dining voucher to spend on your next visit.

3. Mondays can be more than just another manic man date at Waves 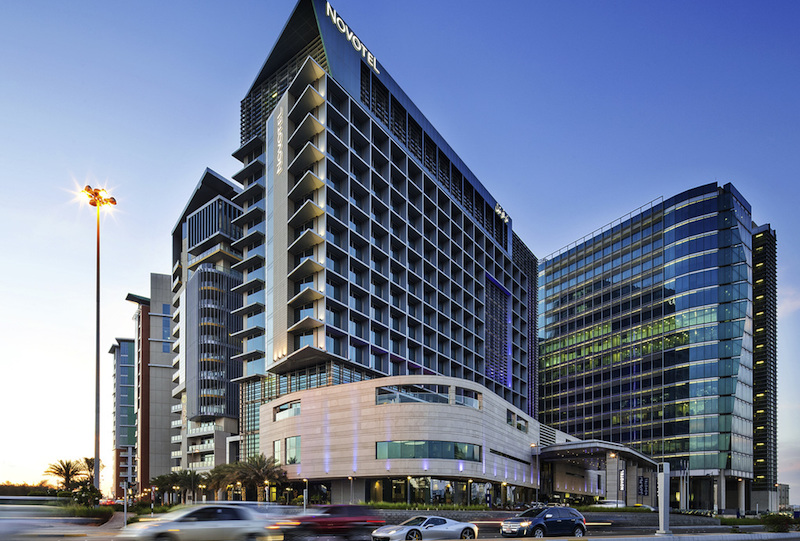 Our dudes, our guys – we know there are ladies’ nights all over town, erry single night of the week. But chin up, there are a few worthwhile men’s nights dotted about too. Cash in your patriarchal privilege at Waves in Novotel Abu Dhabi Al Bustan for an entire men’s menu of delights priced at Dhs30. Call us old fashioned, but that sounds like a good excuse for a man date.

4. Get a dose of culture at Hay Festival 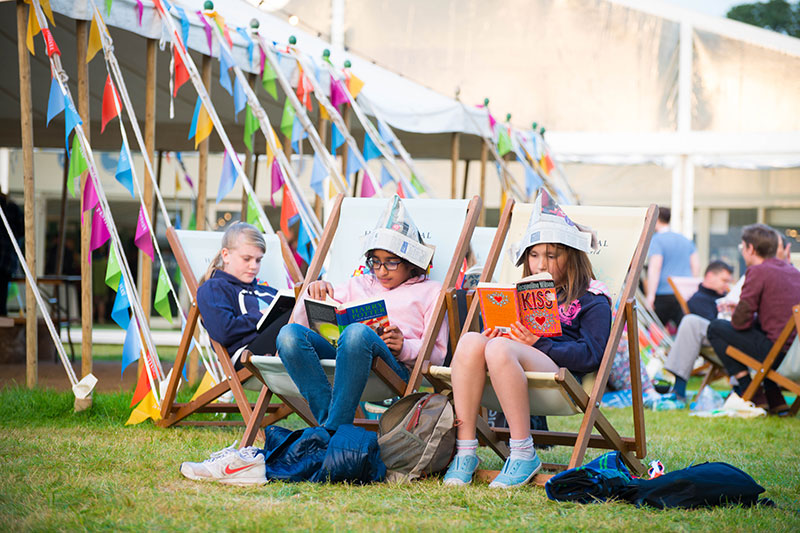 The prestigious Hay Festival is coming to the capital for the very first time. The event features a range of award-winning writers, journalists, historians, film-makers and artists in an international programme spanning nearly 100 events over four days. Some of the highlights include open conversations with leading writers and activists, film screenings, live music performances and poetry recitals and much more. Notable attendees include Nigerian Nobel Prize-winner Wole Soyinka, Filipino writer Miguel Syjuco, and international 2019 Booker Prize winner: Jokha Alharthi from Oman. Avid readers will find a dedicated bookshop on-site and for there’s plenty of entertainment for junior book worms too.

Hay Festival, Manarat Al Saadiyat, Abu Dhabi, from Tuesday Feb 25 to Friday Feb 28, ticket prices range from free to Dhs100 depending on date and age of holder (students get in free for some events). hayfestival.org/abu-dhabi

5. A World Music Tour lands smoothly in Abu Dhabi with some Canadian jazz 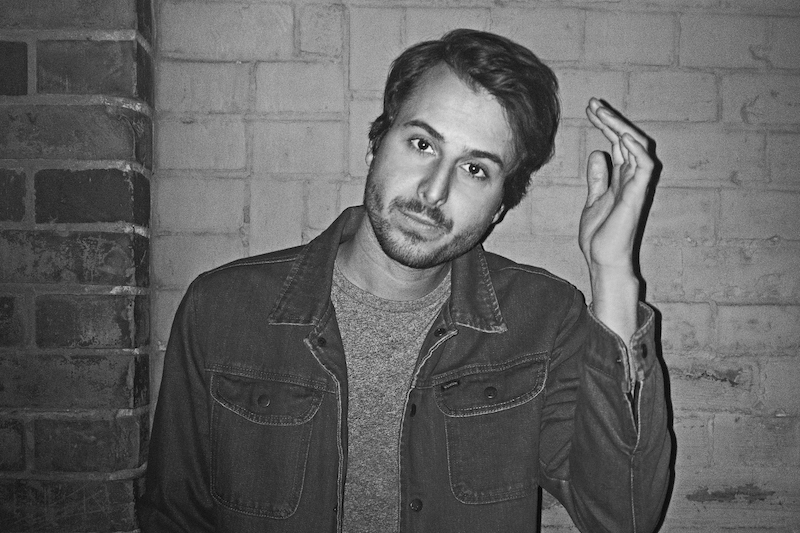 Bobby Bazini has a name, face and voice that’s perfect for jazz. Flown in from Quebec as part of the Fairmont World Music Tour, he’ll be shmoozing diners at Marco’s New York Italian Terrace on Tuesday night. To accompany the soulful sounds, there’s some pretty groovy deals on dining and drinks. It’s Dhs125 for unlimited glasses, between 8pm and 11pm or Dhs225 if you’d like to pair some sharing platters with your beverages.

6. Learn the art of Japanese cooking at Wagamama Abu Dhabi 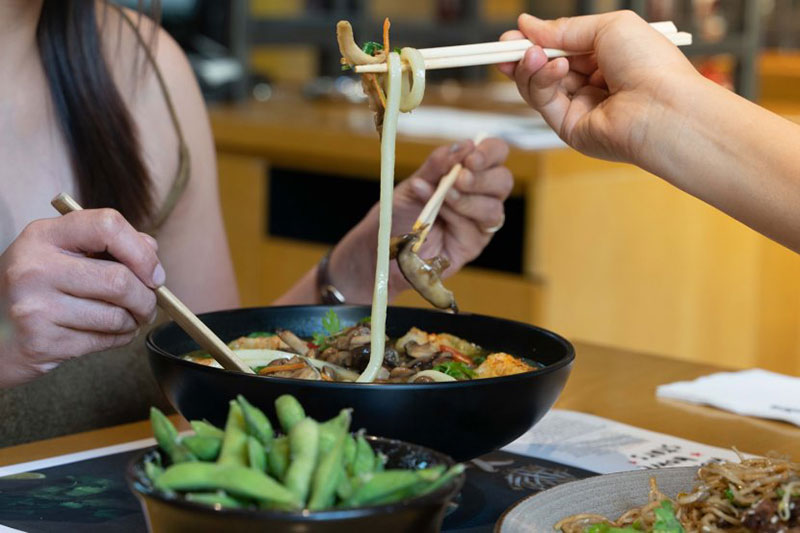 Ladies, ditch the ladies’ night heels, round up your girlfriends and head to Wagamama Abu Dhabi on Tuesday for a Japanese inspired cooking lesson. Wagamama Abu Dhabi’s Executive Chef will talk you through the key elements of Japanese cuisine as well as the principles of ‘mindful eating’. You’ll also get behind the wok and learn the secrets to creating a signature Wagamama dish, such as the firecracker chicken.  And of course, you’ll be rewarded for your hard work after the class with a dinner that includes a main course item from the Wagamama’s menu and a soft drink for just Dhs89.

7. Dance to the music at W Lounge 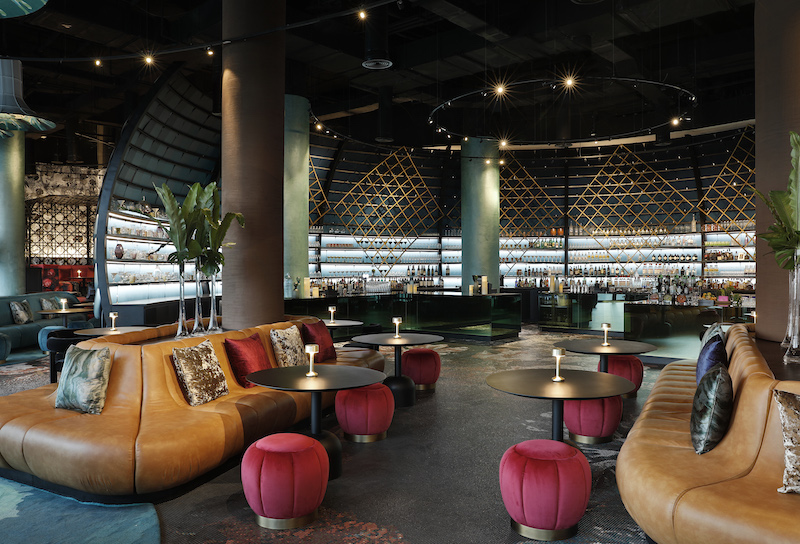 Get retro with Vinyl Vibes at W Lounge, where you’ll get a glimpse of what life was like #BackintheDay. Make like a Dancing Queen, Get Down Tonight and Dance Dance Dance to tunes by The Beatles, Jackson 5, Rolling Stones and much more from the 70s starting from 6pm. As the night progresses you’ll get Into the Groove and slip into the 80s with hits by Madonna and Elton John and you won’t be able to Stop before slipping into the 90s with tracks by the likes of Spice Girls and Destiny’s Child. Not only will you experience the funky tunes, but you’ll also get a taste of ye olde-time pricing from the era with Dhs13 drinks kicking off the night from 7pm. There’s sharing style plates you can pair with your drinks such as basil hummus with pita and shawarma too.

8. Get those weekend vibes in early with a free-entry club night 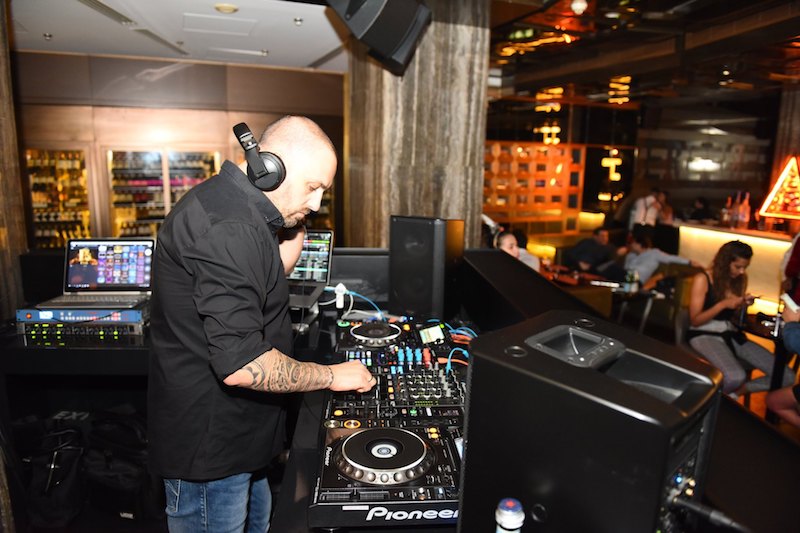 House music doesn’t fix everything, but, like’ butter’ or ‘Keanu Reeves’ its mere inclusion is usually enough to dramatically improve things. Head to Roberto’s Club on Wednesday for EXIT – their weekly deep and tech-house party. Do you even shuffle step though? Flex those shapes to deck-wrecking beats from DJ Dubtricks and Fatima.