Dubai is no stranger to a Guinness World Record, having the accolade of ‘world’s tallest building’ and ‘largest building in the shape of a picture frame’ (to name a few) under it’s belt. And now they’ve only gone and won another one. 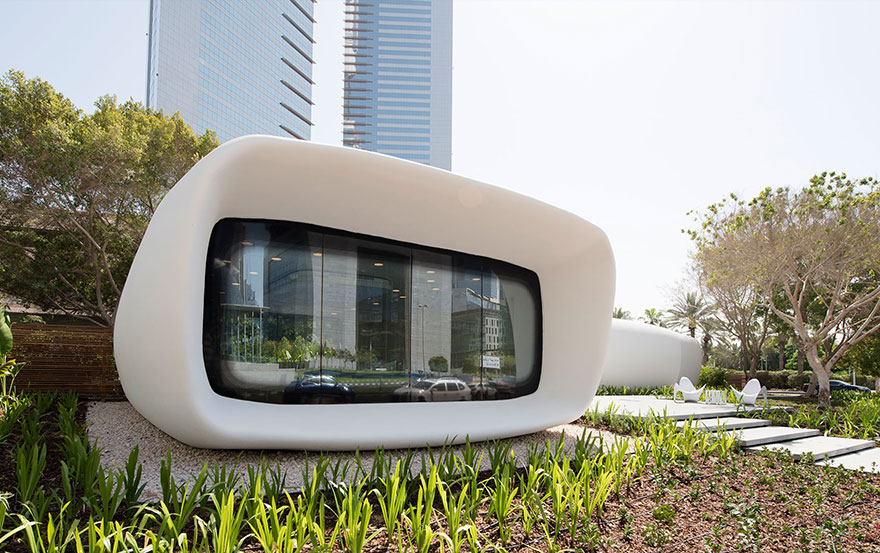 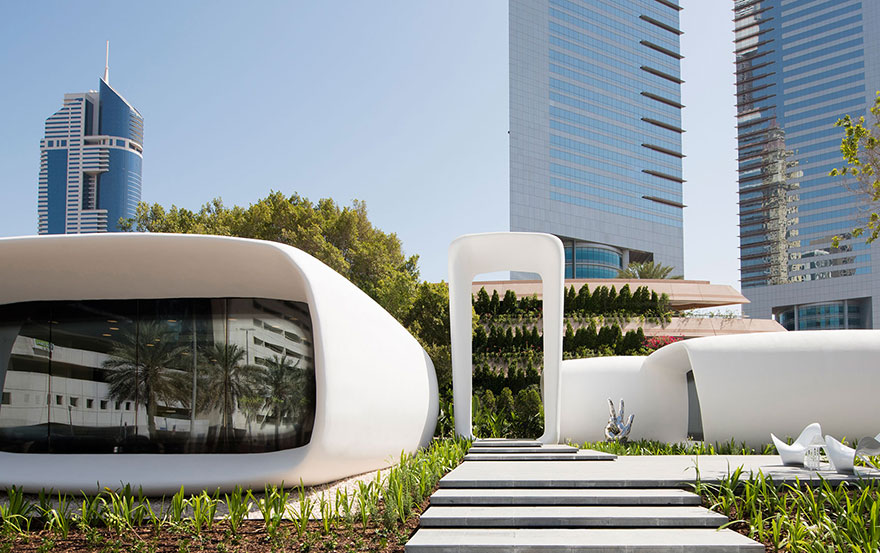 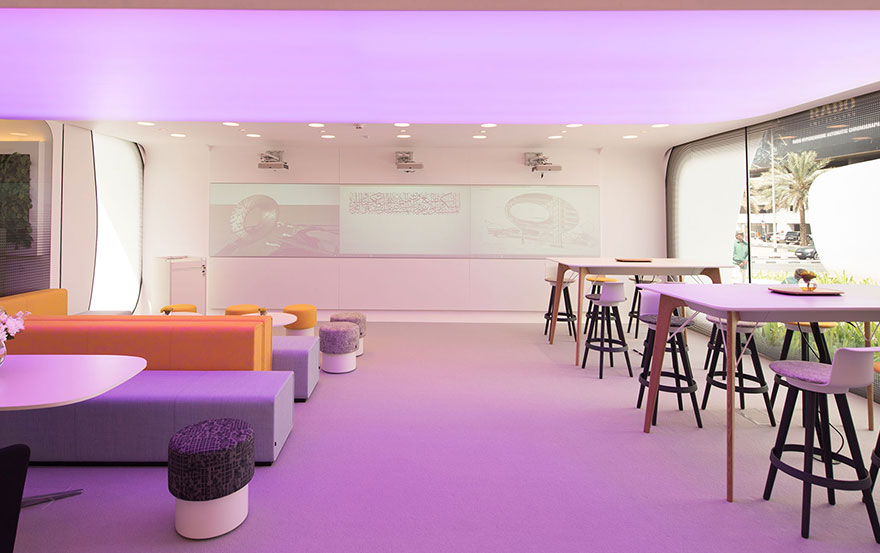 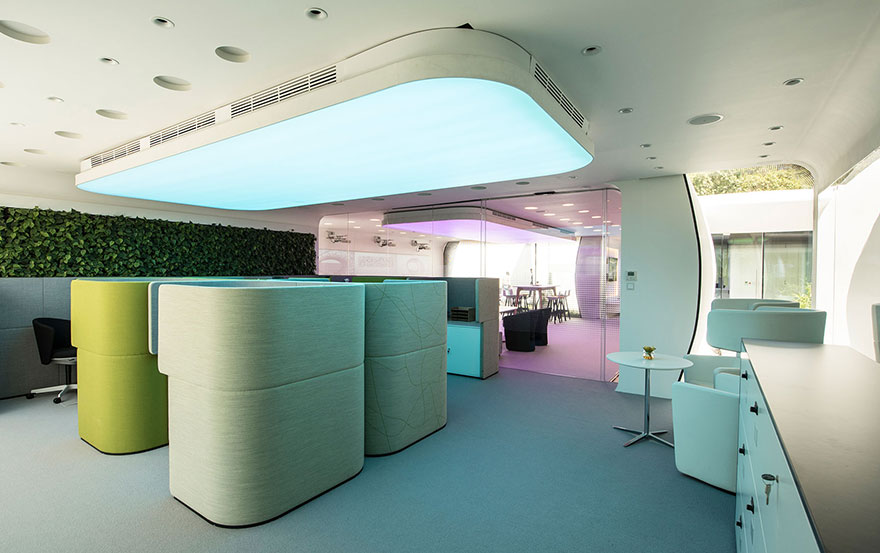 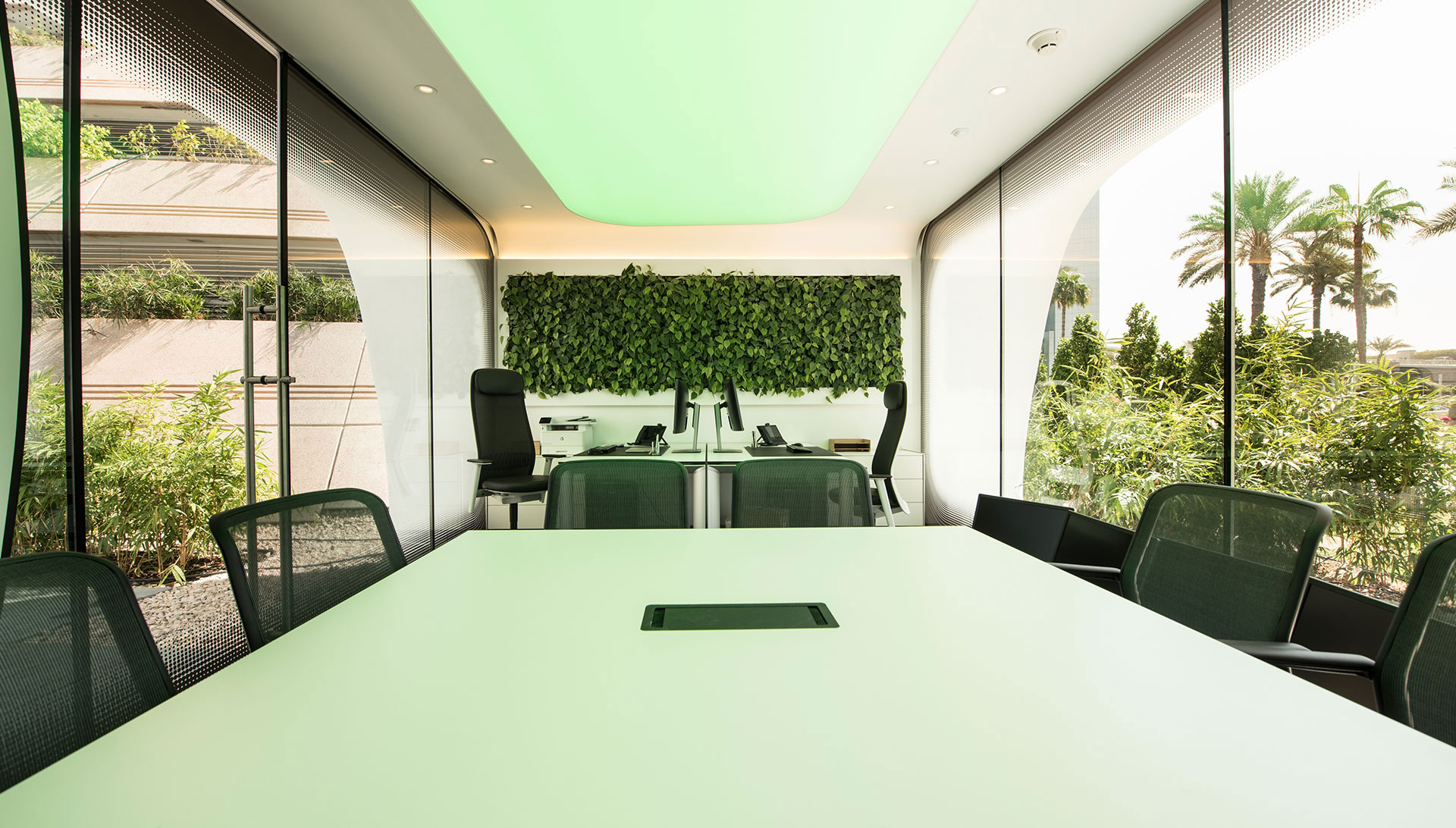 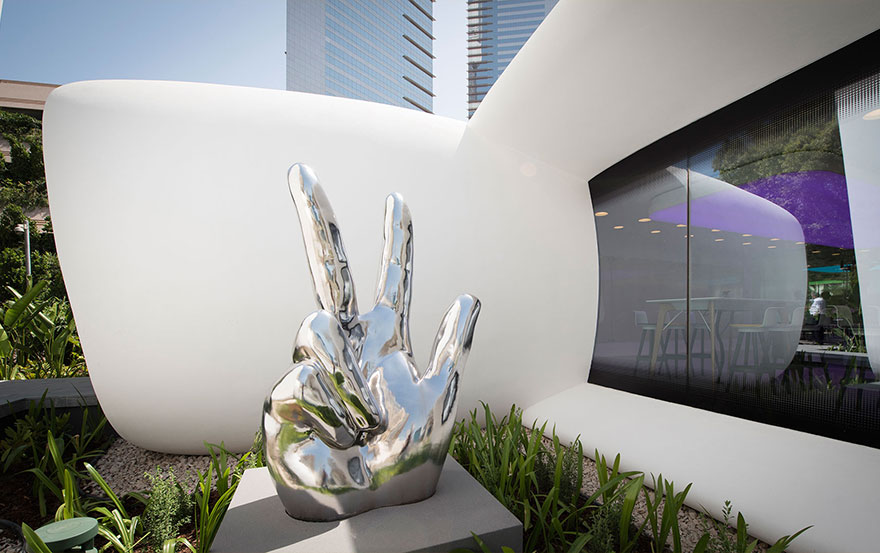 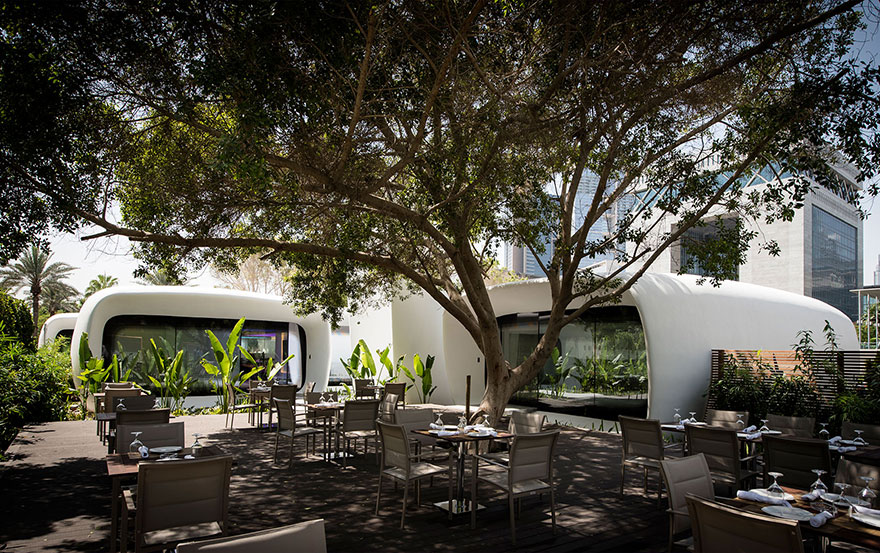 The 3D-printed building located at Emirates Towers in Dubai has just won a Guinness World Record for ‘the world’s first 3D-printed commercial building’, adding to a list of over 400 world records the UAE currently holds.

Dubbed “Office of the Future”, the building was inaugurated in Dubai back in May 2016 and, while it looks fantastic, it isn’t just a showpiece, but a fully functional office for the Dubai Future Foundation (DFF).

So what are the details?

Well, the futuristic building only took 17 days to print, and was installed on site within two days. It was constructed using a special mixture of cement and building materials from both the UAE and the United States.

The building was also designed in an arc shape with a floorspace of 250 square metres, offering space for exhibitions and workshops as well as other events. In order to print the parts of the building, a 3D-printer measuring 20 feet high, 120 feet long and 40 feet wide was used.

Staff-wise, the printer only required one person to monitor the function of the printer, seven people to install the building components on site and 10 electricians and specialists to take care of the engineering – cutting the labour cost by more than 50 per cent compared to buildings of similar size. 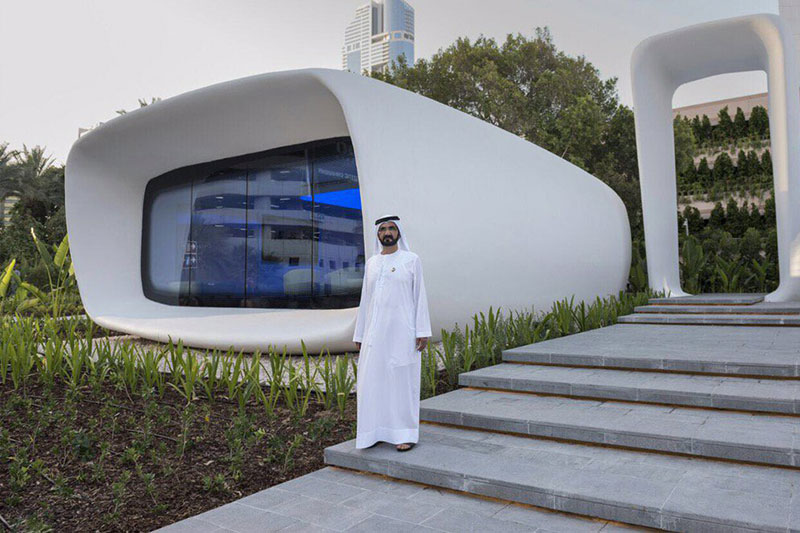 During the inauguration period, His Highness Sheikh Mohammed bin Rashid Al Maktoum, Vice President and Prime Minister of the UAE, and Ruler of Dubai took to Twitter to state that the UAE has a “long-term strategy for 3D printing and by 2030 25% of Dubai buildings will be printed using this technology”

We wonder what the UAE will 3D print next…!

News
EDITOR’S PICKS
13 Sheikh Hamdan-approved restaurants in Dubai
READ MORE
Dubai brunches temporarily banned in new preventative measures
READ MORE
12 upcoming Dubai mega-projects we can't wait for
READ MORE
16 of the best beach bars in Dubai for sundowners
READ MORE
MOST POPULAR
Satisfy your BBQ cravings at selected UAE Rotana hotels to win big prizes
7 worthwhile ways to celebrate Women's Day in Abu Dhabi
You can now buy Marks & Spencer's clothes at Nakheel Mall, Palm Jumeirah
Dine with acclaimed chef Massimo Bottura in Dubai this month
Tuck into Moroccan cuisine at this gorgeous restaurant in Downtown Dubai
YOU SHOULD CHECK OUT
Our website uses cookies and other similar technologies to improve our site and your online experience. By continuing to use our website you consent to cookies being used. Read our privacy policy here.