H.H. Sheikh Mohammed bin Rashid Al Maktoum Vice President of the UAE and Ruler of Dubai has launched a new campaign called Design Your Life. The Dubai ruler is looking for ideas from citizens and residents on how they feel the Dubai Council could improve quality of life in Dubai.

Sheikh Mohammed’s chaired a meeting of the Dubai Council yesterday (Tuesday, February 5, 2020) and his end decision was to allocate Dhs500 million towards improving neighbourhoods based on their requirements, not on plans created by government departments.

Sheikh Mohammed tweeted on the matter, which read: “Today, I chaired the third meeting of the Dubai Council and our first decisions were to allocate 500 million dirhams to improve life in Dubai’s citizens “neighborhoods based on what they want and not based on what government departments are planning for them”

In another tweet, Sheikh Mohammed requested the citizens of Dubai to voice their concerns regarding their community on the Dubai Council website – dubaicouncil.ae. Here you’re invited to suggest any and all ideas you might have to make life in Dubai easier and more enjoyable. 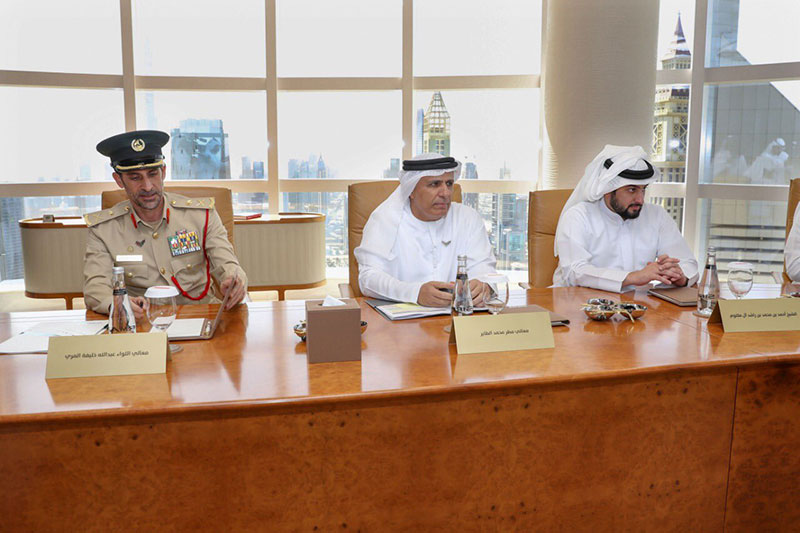 Sheikh Mohammed stated that all matters will be followed up and classified by HE Mattar Al Tayer, Director-General and Chairman of the Board of Executive Directors of RTA, who was appointed by Sheikh Mohammed as Commissioner of Infrastructure.

Continuing his series of tweets, Sheikh Mohammed also stated that 12 neighbourhood councils will be built and chaired by retired experts who will raise the needs of the citizens to the Dubai Council. These will be a meeting place for citizens to raise their concerns but also a place where gatherings and social events can take place.

The Dubai Council website is available in Arabic and English, so if you have an idea or a matter that needs dealing with in your neighbourhood, head on over and voice your concern.

News
Royals
EDITOR’S PICKS
So, when is the next UAE public holiday in 2021?
READ MORE
All of the lavish new hotels set to open in Dubai in 2021
READ MORE
16 of the best pool passes in Dubai that are fully redeemable
READ MORE
All of the restaurants at West Beach, Palm Jumeirah
READ MORE
MOST POPULAR
Abu Dhabi tourists can now get free vaccines through SEHA
Before and after: Stunning photos capture Dubai’s incredible transformation
Etihad wins Best Cabin Crew and Frequent Flyer Programme awards
Flash sale: This Dubai hotel has 40 per cent off and free attraction tickets
The best deals we've found in Amazon's Prime Day sale
YOU SHOULD CHECK OUT
Our website uses cookies and other similar technologies to improve our site and your online experience. By continuing to use our website you consent to cookies being used. Read our privacy policy here.