Cup of joe anyone?

In a town that loves coffee, appreciating the flavours in your cup of Joe is a point of pride to many, but for Leon Surynt, it’s an obsession.

For some years, the owner of Nightjar and self-proclaimed coffee geek has been sourcing, brewing and infusing cold brew and herbals to create delicious concoctions for the adventurous cafeliers. 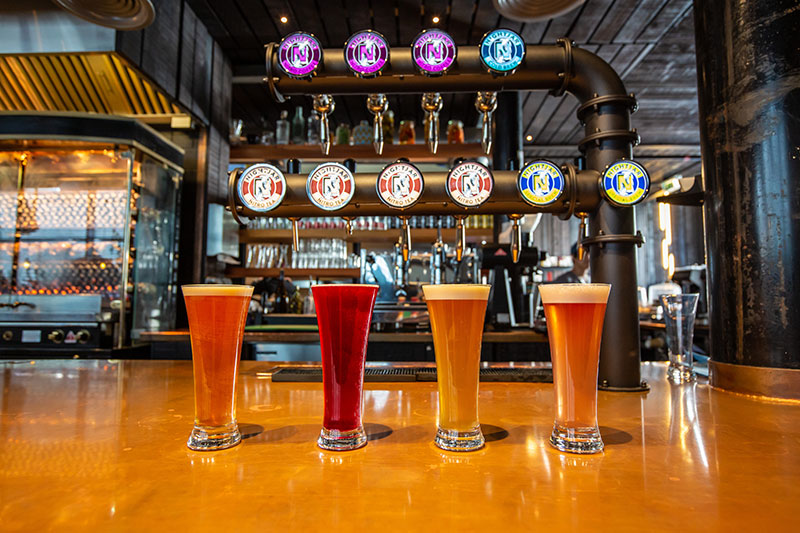 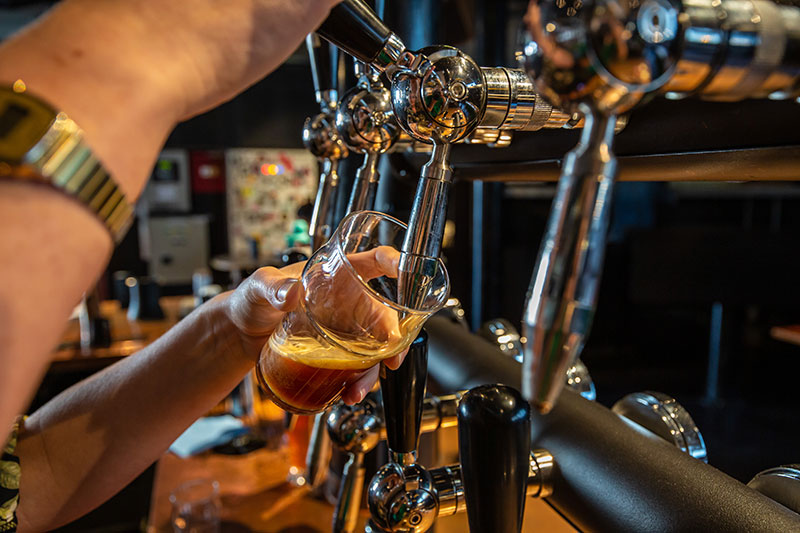 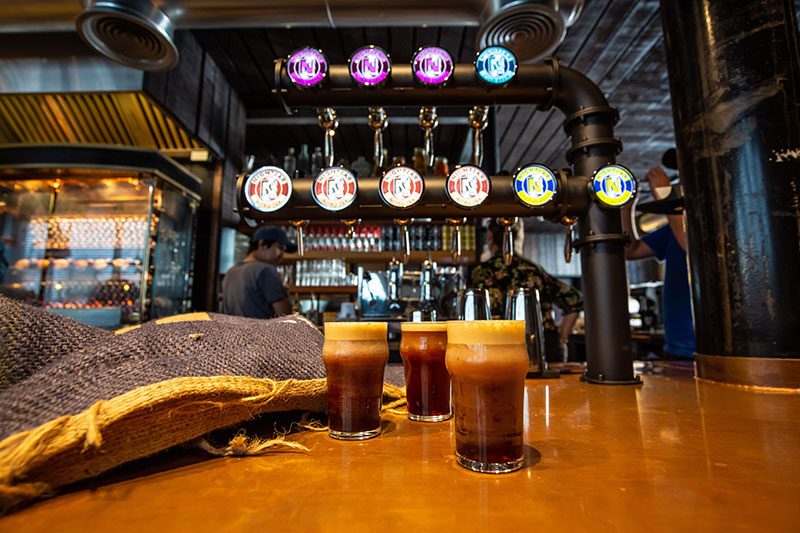 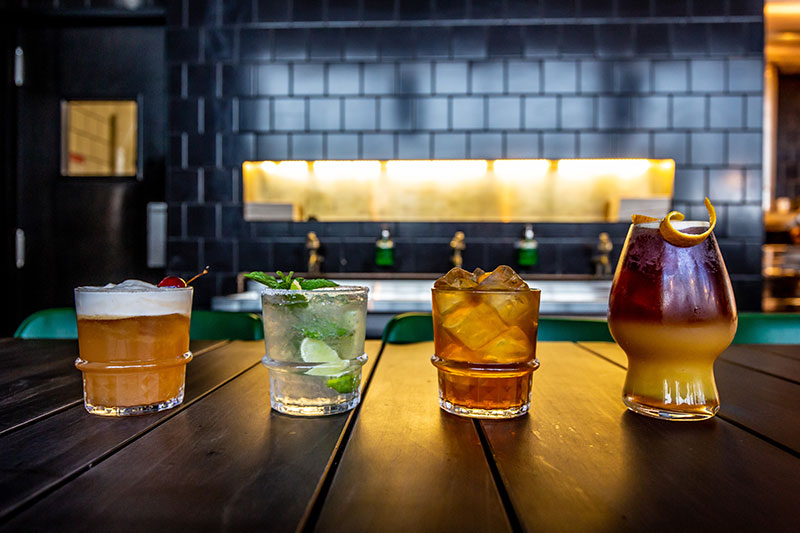 Coffee on tap. How did this all begin?

I travelled across the US, the Netherlands and Germany and became inspired by the technological processes of the craft beer industry. It’s been a long road, but we’ve created a lovely range of flavours, from cold brew coffee to oolong green and assam tea concoctions.

Is it a complicated process?

It sounds very scientific, but I love it. We bulk ‘cold brew’ in our off-site production area, each to a specific recipe, then nitro infuse into our special ‘bag-in-keg’ system. We’ve created this box that chills the product, then we inject more nitrogen at the tap so that it produces a super foaming, cascading drink that looks like a shaken cocktail or ale.

Does it taste very different to an average coffee?

The extraction of the coffee flavour is totally different when a long, slow, cold full immersion technique is used as opposed to heat and pressure in a coffee machine. It’s gentler, but softly punches you with caffeine over time.

A few years ago I was inspired by a coffee roastery bar in Austin, which had wicked cocktails and draft coffee on tap. It was a vibrant city, where people partied with non-alcoholic drinks. Transporting this to Dubai was a no-brainer, but creating perfect concoctions has taken years.

This new website helps you order direct from Dubai restaurants
The best films and TV shows to watch right now
Working from home? Read 7 tips to keep you happy, healthy and productive

What are your most popular flavours at the moment?

The OG cold brew nitro coffee. But the Jaffa Cake orange cold brew is not far behind.

They love it. The Emirates has a diverse culture of mixed nationalities and religions. There’s also a generational shift where young, intelligent consumers want to kick back but don’t need to drink alcohol exclusively to have fun. Ultimately, we hope that our signature taps become the preferred ‘social juice’ that you want in your glass.

Alserkal Avenue, Tue to Sat 9am to 10pm, Sun and Mon 9am to 6pm. nightjar.coffee

Eat & Drink
EDITOR’S PICKS
Ramadan in Dubai: 40 iftars to try
READ MORE
Where can Dubai residents travel? Check out these 14 destinations
READ MORE
Rumours, facts and reveals: New Abu Dhabi bars and restaurants
READ MORE
UAE announces reduced working hours for Ramadan 2021
READ MORE
MOST POPULAR
Sheraton Mall of the Emirates has a lot to offer this Ramadan
Looking for a cosy long stay residence in Dubai? Check this out...
Have you spotted the new Talabat Patrol team on Abu Dhabi roads?
Iftar home delivery for one? Here are some options...
Stunning Australian restaurant Hunter & Barrel is now open
YOU SHOULD CHECK OUT
Our website uses cookies and other similar technologies to improve our site and your online experience. By continuing to use our website you consent to cookies being used. Read our privacy policy here.