Here's how five local chefs are raising money for Lebanon

The money will go directly to the Lebanese Red Cross…

In a bid to help Beirut, Lebanon and its people as they recover from the devastating explosion on August 4, five local chefs from Dubai are joining forces to raise funds, which they will donate to the Lebanese Red Cross. 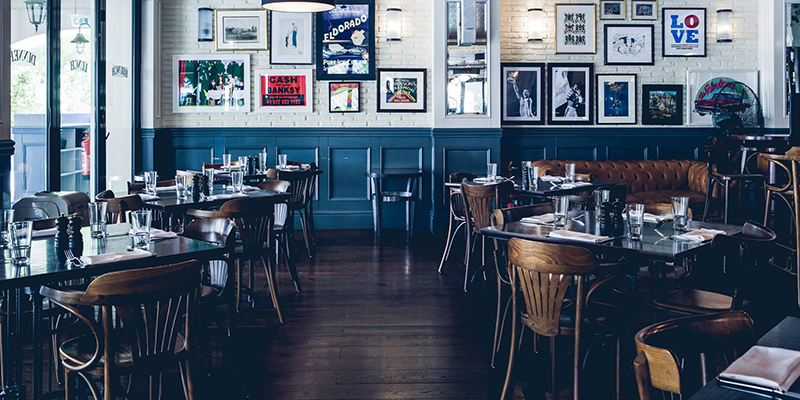 Dinner on Tuesday August 18 at Reform Social & Grill is now sold-out, but tables are available on Wednesday August 19 at acclaimed French restaurant, Publique. It will cost Dhs385 per person.

For the price you will get three mezze (cold and hot mix), one salad, one main and one dessert.

The ‘Cook for Beirut’ dinners will feature delicacies inspired by Lebanon’s traditional cuisine.

Here’s are other ways the UAE has supported Lebanon so far.

Do some good: Spread kindness with these 6 initiatives in Dubai
This is how one Dubai community came together to beat the odds
Dubai Airport gives white roses to travellers arriving from Beirut 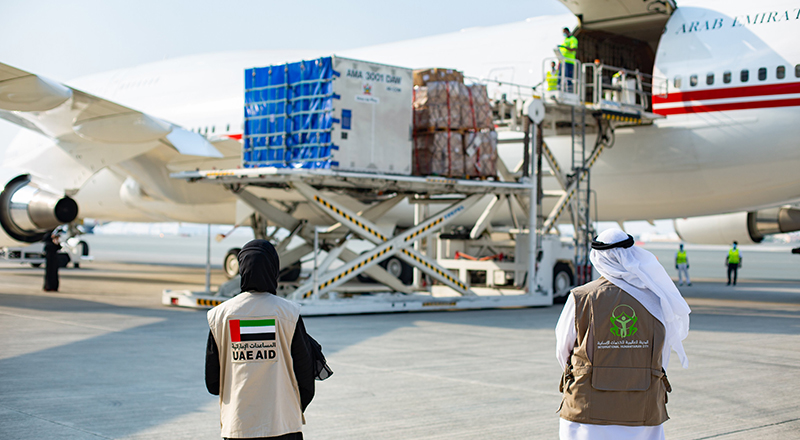 After the shocking explosion that took place, His Highness Sheikh Mohammed bin Rashid Al Maktoum, Vice President and Prime Minister of the UAE and Ruler of Dubai has sent 30 tonnes of medical aid to the country.

The iconic Burj Khalifa also paid a heartwarming tribute to Lebanon and lit up with the country’s flag to show solidarity between the two nations.

Another touching gesture of support from the UAE arose when 163 passengers arriving to Dubai International Airport from Beirut were handed white roses and messages of support that quoted Sheikh Zayed, the Founding Father, reading: ‘Rebuilding Lebanon is like rebuilding the UAE.’

The shocking explosion is said to have been caused by a fire igniting 2,750 tonnes of ammonium nitrate in a warehouse. At least 158 people have been confirmed to have been killed thus far, and 6,000 others have been injured by the blast.