Here's who you can catch at the Laughter Factory this August

The epic standup comedy nights are back!

You don’t have to look far as Laughter Factory, the Middle East’s longest-running comedy club is back with its epic standup comedy nights. 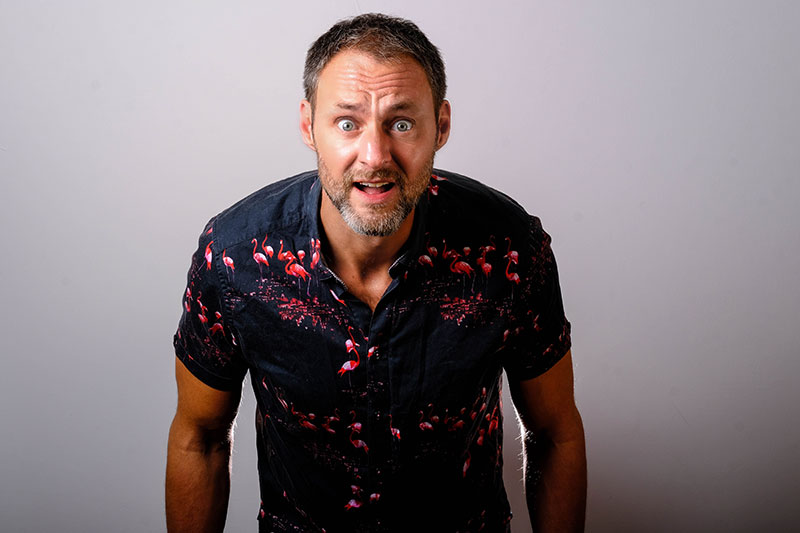 Scottish comedian Leo Kearse has performed in 20 countries in 2019 where he has managed to get plenty of belly laughs. The award-wining actor’s show also sells out in the UK where he is based, so he’s one not to miss. 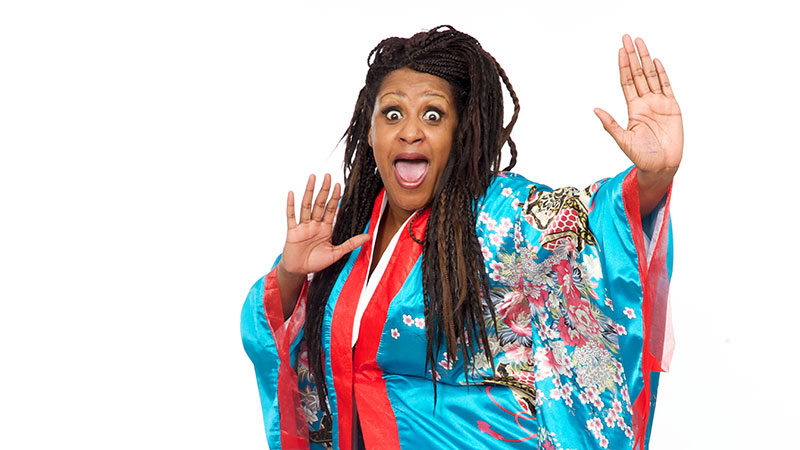 Dana Alexander began her career at the age of 18. Her smart comedy style earned her her own half-hour comedy special on Stand-up show Comedy Now – a Canadian comedy television series. The comedian draws her material from raw life experience with an original and hilarious outlook. 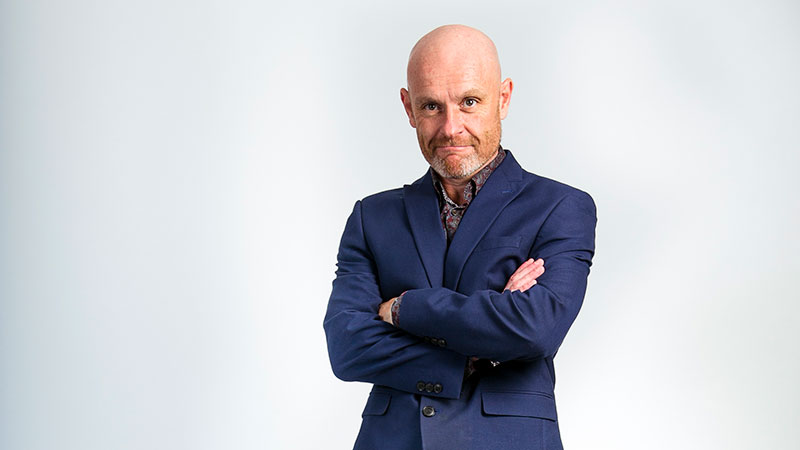 Eddy Brimson has taken to the stage from Norway to China with just about everywhere in between. He was also one of the first ever comics to perform in Myanmar and is one of the UK circuits most in demand headline acts.

Here are the dates and locations for the month of August:

Have you seen this cool Hope Probe mural at Al Fahidi?
Try something new: 14 brilliant new things to do in Dubai
Jimmy Carr to perform two gigs in Dubai this August

Culture
Events
Things to do
EDITOR’S PICKS
Here's the full list of UAE public holidays in 2023
READ MORE
23 incredible things to look forward to in the UAE in 2023
READ MORE
Hidden gems: 10 UAE desert pop-ups to discover this winter
READ MORE
Where to travel in 2023: 10 new flight routes from the UAE
READ MORE
MOST POPULAR
MENA 50 Best 2023: The UAE restaurants that made the cut
Through my eyes: The UAE according to Natalia Shustova
Review: La Niña
1484 by Puro launches the UAE’s highest afternoon tea
Check out 10 of the most expensive homes for sale in Dubai right now
YOU SHOULD CHECK OUT
Our website uses cookies and other similar technologies to improve our site and your online experience. By continuing to use our website you consent to cookies being used. Read our privacy policy here.