This show has no director or rehearsals, just pure improv

The theatre scene is slowly returning back to Dubai and to celebrate, a unique show is coming to The Junction in Alserkal Avenue.

Titled ‘White Rabbit Red Rabbit’, this production has no directors and no rehearsals – yes, you read that correctly. The (brave) actor sees the script for the very first time…on the day of his performance in front of the live audience. Cue anxiety.

The premiere weekend of the show will be staged from August 13 to August 15 and tickets are priced at just Dhs80.

The international hit by playwright Nassim Soleimanpour has been performed all over the world by a stellar line-up of actors including Whoopi Goldberg,  Stephen Fry, Sinead Cusack, Cynthia Nixon, Martin Short and legendary film director, Ken Loach. 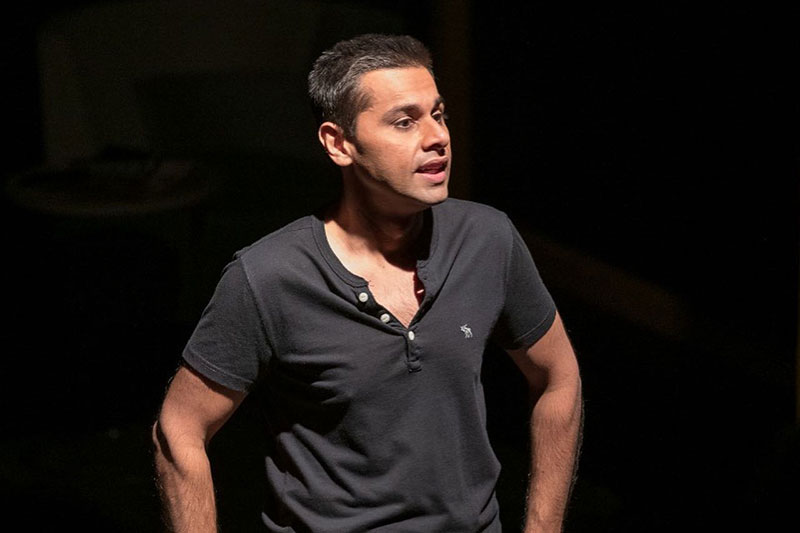 And it will be performed for the first time in the UAE by local stars in English and Arabic, marking the second time this concept has been performed in Arabic across the world.

You will have only three opportunities to catch this one-of-a-kind performance with one actor performing on each night at 7.30pm.

Here's who you can catch at the Laughter Factory this August
Have you seen this cool Hope Probe mural at Al Fahidi?
You can see some amazing artwork at Dubai's City Walk

The schedule for the three days is below:

In order to keep social distancing measures in place, the theatre is capped at 30 per cent which means the shows sell out faster than usual. So, if you want to catch this international theatrical sensation, book your tickets now.

There are no re-runs and an actor can only do this show once in their lifetime – so it’s one you shouldn’t miss. Get your tickets here.

Culture
EDITOR’S PICKS
Ramadan in Dubai: 50 iftars to try
READ MORE
Where can Dubai residents travel? Check out these 14 destinations
READ MORE
Rumours, facts and reveals: New Abu Dhabi bars and restaurants
READ MORE
UAE announces reduced working hours for Ramadan 2021
READ MORE
MOST POPULAR
A four-day ultra marathon is taking place in the Dubai desert
Put the pedal to the metal with free tickets to Ekart Zabeel
Etihad drops massive summer sale with up to 50 per cent off flights
Spend your summer in a snowy cinema in Dubai
Tipsy Lion reopens with wallet-friendly deals all week
YOU SHOULD CHECK OUT
Our website uses cookies and other similar technologies to improve our site and your online experience. By continuing to use our website you consent to cookies being used. Read our privacy policy here.