Three award-winning comedians are coming to Dubai this October

You don’t have to look far as Laughter Factory, the Middle East’s longest-running comedy club has rounded up a line-up of rib-tickling comedians namely Adam Bloom, Babatunde Aléshé and Rory O’ Hanlon to provide the humour from Thursday October 8 to Friday, October 16. 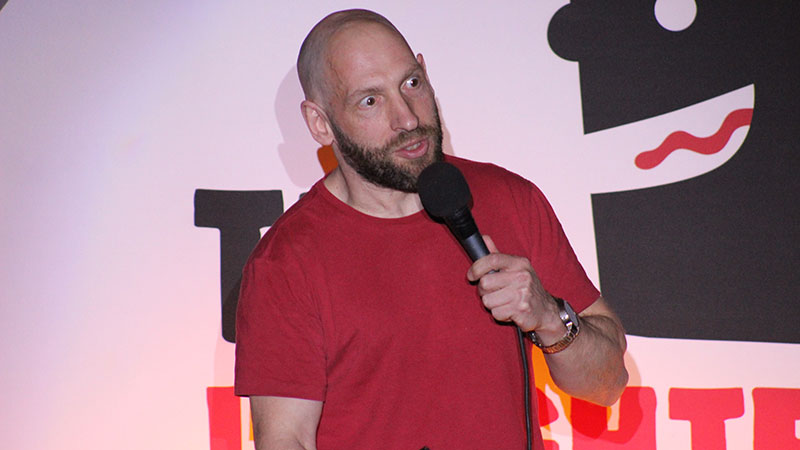 Winner of several awards, ‘Bloomy’ is one of Britain’s most inventive comedians. He has performed several solo shows at Edinburgh Festivals and at festivals in Melbourne, Sydney, Auckland, Wellington and Cape Town –  all of them sell-outs. He’s made several appearances on TV including The Comedy Store, The World Stands Up and Comedy World Tour on Comedy Central and several British Broadcasting Corporation shows. 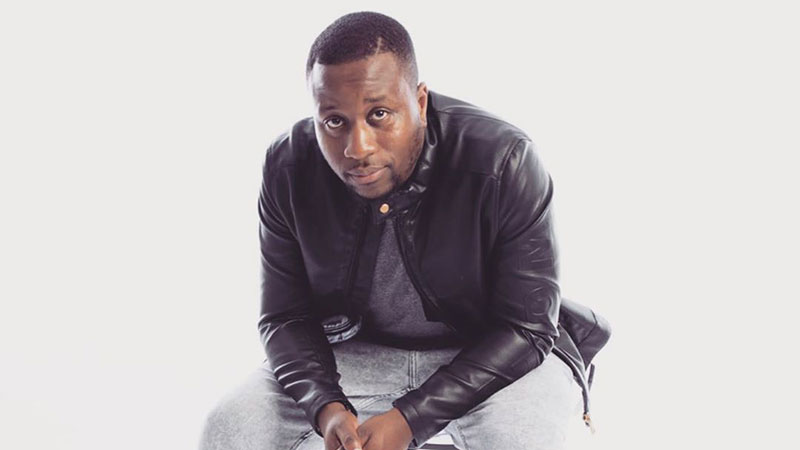 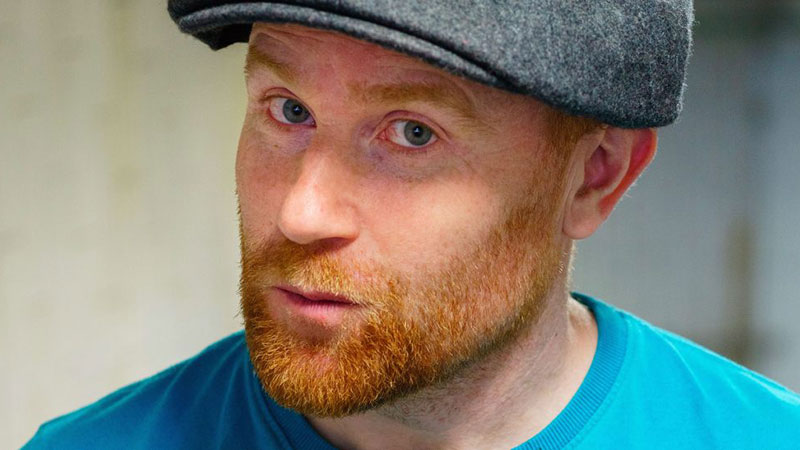 This Irish stand-up comedian and actor is a favourite across the UK and Ireland and is seen regularly on Irish TV. He is also a veteran of stage performing with seven consecutive solo shows at Edinburgh Fringe. His most recent appearances have been at both Glasgow and Cardiff Comedy Festivals. He’s also performed at other events across the world including Moscow, Berlin, Monte Carlo, Brussels, Perth and more.

Here are the dates and locations for October:

Watch: Sheikh Mohammed witnesses completion of Museum of the Future
Award-winning comedian Omid Djalili is performing in Dubai this November
Get your hands on some affordable works of art at World Art Dubai

You can even get special room rates if you want to stay over. Get the details here.

If you want to attend just the shows, tickets are priced at Dhs160. It’s also worth noting that if you can rustle up five mates to join you, you’ll get your ticket on the house.

Culture
Things to do
EDITOR’S PICKS
Ramadan in Dubai: 40 iftars to try
READ MORE
Where can Dubai residents travel? Check out these 14 destinations
READ MORE
Rumours, facts and reveals: New Abu Dhabi bars and restaurants
READ MORE
UAE announces reduced working hours for Ramadan 2021
READ MORE
MOST POPULAR
20 places to enjoy culture and history in Abu Dhabi
3 mega-venues opening in Dubai that you need on your radar
6 fun things to do in Abu Dhabi this week: April 18 to 21
Book an unforgettable escape to Mӧvenpick Resort Kuredhivaru Maldives
Review: Is Lucky Fish worth its salt at West Beach?
YOU SHOULD CHECK OUT
Our website uses cookies and other similar technologies to improve our site and your online experience. By continuing to use our website you consent to cookies being used. Read our privacy policy here.