See the works of Van Gogh, Claude Monet and more at Louvre Abu Dhabi this winter

They are only a loan, so you have to be quick to visit them…

For art lovers, a visit to France is not complete without heading to some of its fantastic art museums. But if your plans to visit the beautiful country are off the table this year, you can still catch some fantastic masterpieces at the Louvre Abu Dhabi this winter season.

A number of significant international loans are now on display at the stunning museum in the capital from the Musée d’Orsay and the Bibliothèque nationale de France – and if you love art, you don’t want to miss seeing them in person. 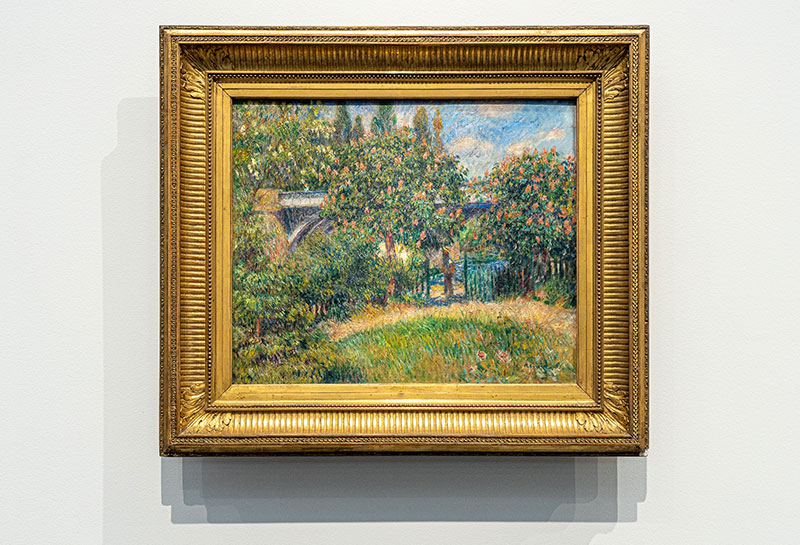 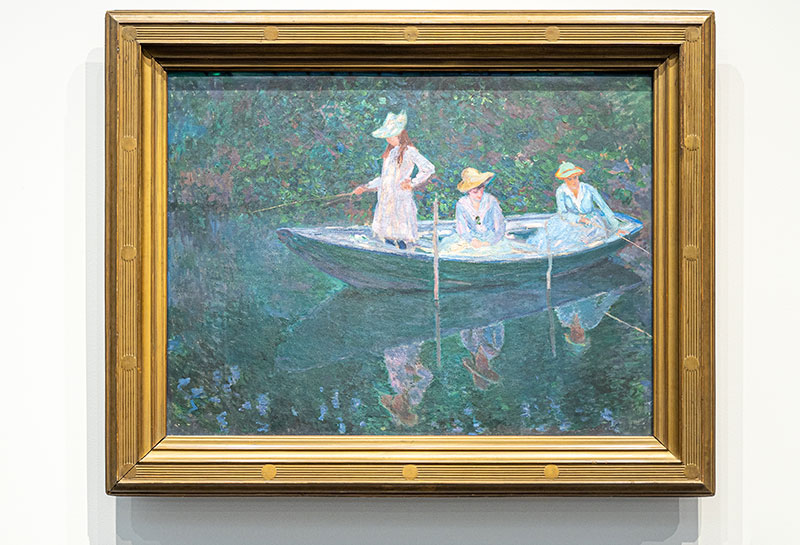 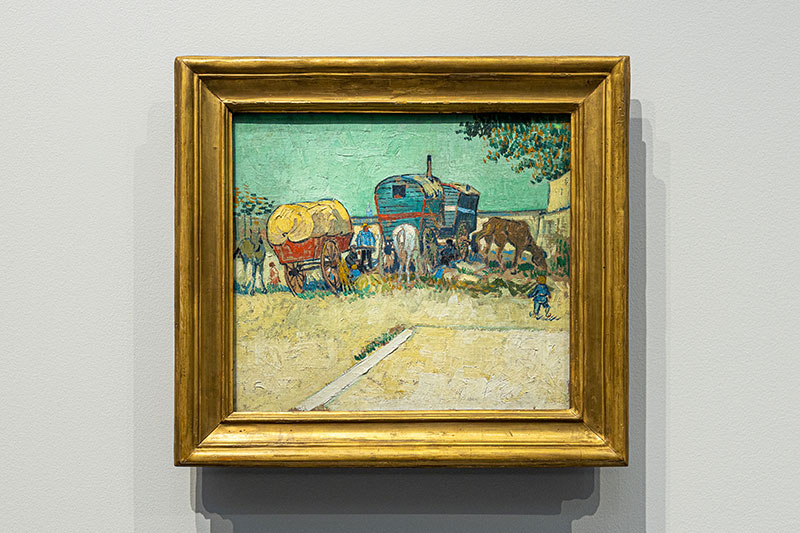 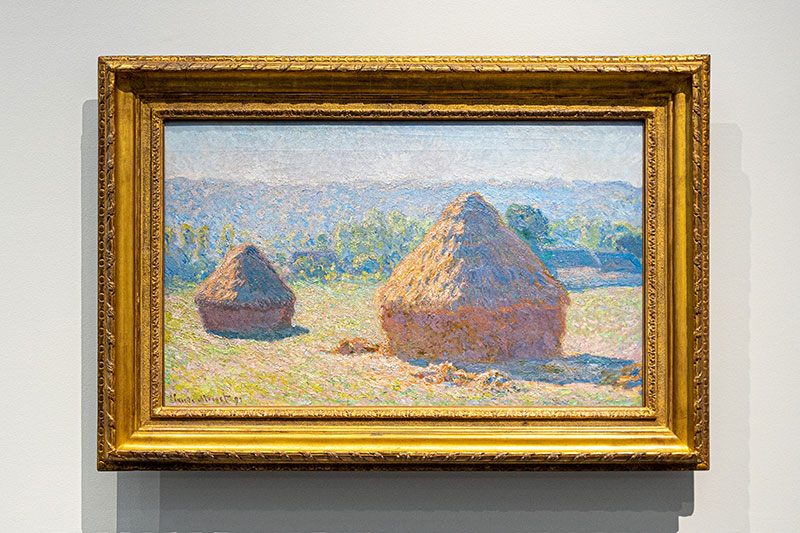 The loans include some of the world’s most iconic paintings from the Modern-Impressionist period, as well as photographs from the 19th century. Expect to see the works of Vincent Van Gogh, Claude Monet, Pierre-Auguste Renoir, and more.

Here’s a list of all the loaned artworks that will be on display:

In parallel, this year’s selection of works on loan also includes a number of maps along with sacred and scientific texts from the Bibliothèque Nationale de France. Displayed in Louvre Abu Dhabi’s Universal Religions gallery, the sacred texts are foundational to the three Abrahamic religions – Judaism, Christianity and Islam. On display, you will find a Quran (from Egypt, 800-1400), Collection of texts in Syriac: acts of the Apostles, general epistles and Epistles of Paul (Syria, 1398) and more.

Remember, these are only loans, so you will need to head down to the Louvre Abu Dhabi quick if you want to catch them. 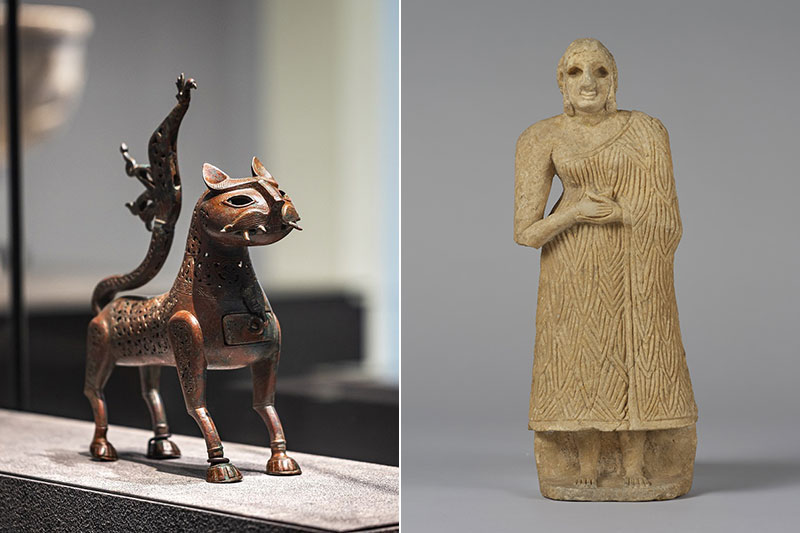 Louvre Abu Dhabi also has added a list of new acquisitions to its collection which you need to check out such as the female figure praying from Iraq, kneeling figure from ancient Egypt, standing Jina figure from Tamil Nadu, India and feline-shaped incense burner from Eastern Iran or Central Asia.

Commenting on the new works on display, Dr Souraya Noujaim, Scientific, Curatorial and Collections Management Director at Louvre Abu Dhabi stated, ‘Through the new works on display, we give returning visitors to Louvre Abu Dhabi an opportunity to re-engage with pieces in our permanent collection, to see them anew through stories of cultural connections.’

Art
Culture
Things to do
EDITOR’S PICKS
Here's the full list of UAE public holidays in 2023
READ MORE
23 incredible things to look forward to in the UAE in 2023
READ MORE
Hidden gems: 10 UAE desert pop-ups to discover this winter
READ MORE
Where to travel in 2023: 10 new flight routes from the UAE
READ MORE
MOST POPULAR
The best new breakfast spots to try in Dubai
Inject some culture into February with 14 cool exhibitions in Dubai
Plans unveiled for a scenic new 93km cycle highway in Dubai
A free full moon beach party is happening in Dubai this weekend
42 parks with outdoor barbecue facilities in Abu Dhabi
YOU SHOULD CHECK OUT
Our website uses cookies and other similar technologies to improve our site and your online experience. By continuing to use our website you consent to cookies being used. Read our privacy policy here.