Abu Dhabi now has a year round festival of food

The annual six-week Abu Dhabi Culinary Season, which brought so many good food choices, discounts and raw cheffing talent to the table in the capital has now been upgraded, expanded and developed into a full year’s worth of culinary adventures.

A calendar of lip-smacking events will come together under the updated title of Abu Dhabi Culinary. Nationals, residents, and tourists will still be able to enjoy some of the previous festival’s most popular ‘seasonings’ alongside a roster of brand new tasteful happenings. 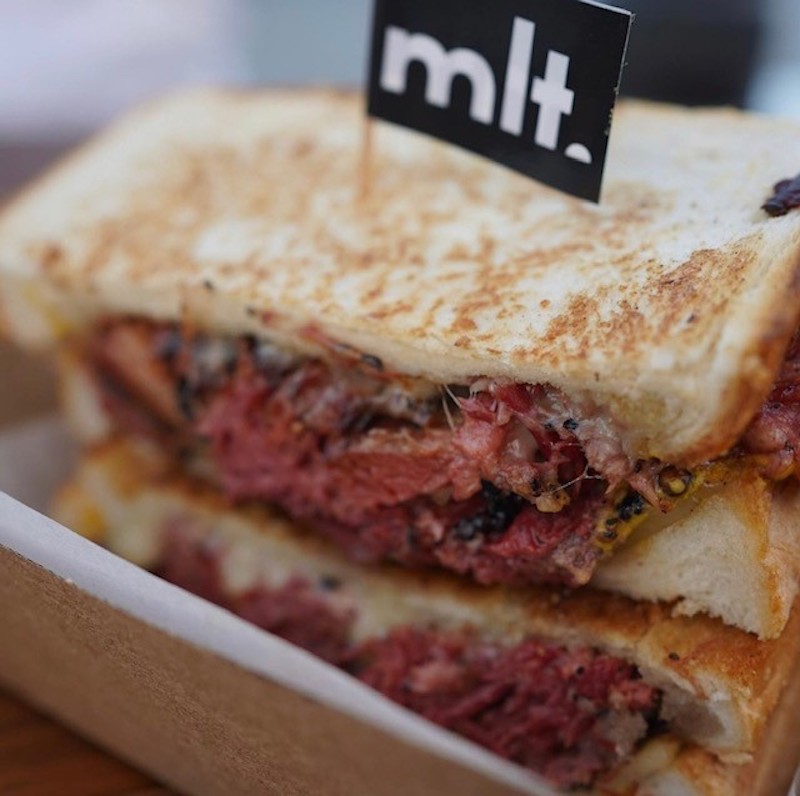 We’ve got some extremely exciting new concepts to look forward to this year, including the Nomad Supper Club. Here home-grown culinary talent will be paired with an iconic Abu Dhabi destination, creating limited-time true foodie alchemy.

The first two sold-out sessions of the Nomad Supper Club have already taken place, under the stewardship of legendary UAE pit master Hattem Mattar and renowned food blogger Hessa Khalifa. The events at Mangrove glamping hub Pura Eco Retreat, and the ever-resplendent Emirates Palace were a delicious amuse-bouche for the many editions that will be going down this year. 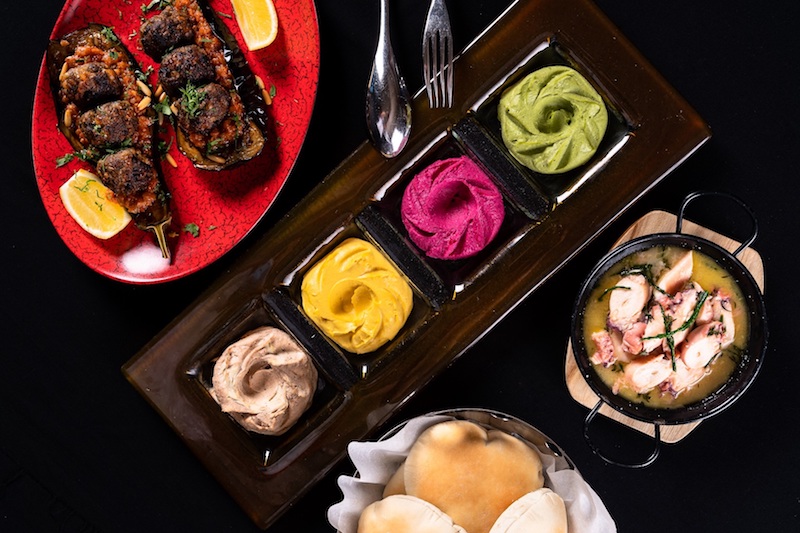 We’ll also have our napkins unfolded and chair pushed in for the service of Food Forward. This initiative will also be taking some of the region’s favourite kitchen all-stars (including Chef Faisal Alharmoodi), and sprinkling them over unique cultural and heritage locations, such as Warehouse 421 and heritage deserts and mangroves, for truly memorable dining experiences.

A further new culinary coup for 2021 is Alfresco Abu Dhabi. An extravaganza of the exterior taking place in the great balmy outdoors in the last quarter of the year. Expect pop-ups, global brands, top-tier restaurants and live entertainment to be involved with the festivities.

Popular features like the Chef’s Table series, where the city’s top restaurants design affordable tasting menus around a certain theme, are confirmed as being back for another round.

Once again there will be some Abu Dhabi Culinary flavours spicing up the Abu Dhabi Summer Season retail festival. Last year that involved some great hotel and dining combo staycations.

And apologies if this strays into Inception territory here, but the Abu Dhabi Culinary Season will return as a season-within-a-season this October to December. The itinerary will feature festive engagements, special set menus, high tea and New Year’s Eve (yes we’re talking about it already) celebrations.

Eat & Drink
Things to do
EDITOR’S PICKS
UAE holiday dates announced for Eid Al Adha
READ MORE
Another update: Emirates extends suspension of flights from India to UAE
READ MORE
Coming soon: Everything we know about Ain Dubai so far
READ MORE
Khorfakkan set to open new tourist attraction 580 metres above sea level
READ MORE
MOST POPULAR
A fun new Saturday brunch is launching at MASTI Dubai
Review: Newton
Free chicken wings for three days at this celeb-fave Abu Dhabi restaurant
Review: Explore the Palm Jumeirah with a stay at St. Regis Dubai, The Palm
Etihad: India flights on hold until at least August 2
YOU SHOULD CHECK OUT
Our website uses cookies and other similar technologies to improve our site and your online experience. By continuing to use our website you consent to cookies being used. Read our privacy policy here.