Tales from the East: See ancient texts and rare artefacts on display at this exhibition

Art
Books
Culture
Things to do

The exhibition is worth over 60 million dirhams…

If you’re a fan of history, this is one exhibition you don’t want to miss. Organised by Sharjah Book Authority, Tales from the East will be held at the authority’s headquarters in Sharjah from Wednesday, April 28 from 8pm until midnight.

The 10-day exhibition runs until May 7 and will feature early written materials including books and manuscripts, and a collection of rare artefacts. It is estimated to be worth over 60 million dirhams.

The exhibition will also feature a series of cultural sessions and panel discussions led by eminent historians and archaeology experts. They will discuss the role of manuscripts in unveiling the scientific and cultural achievements of humankind and address the importance of its preservation for future generations. 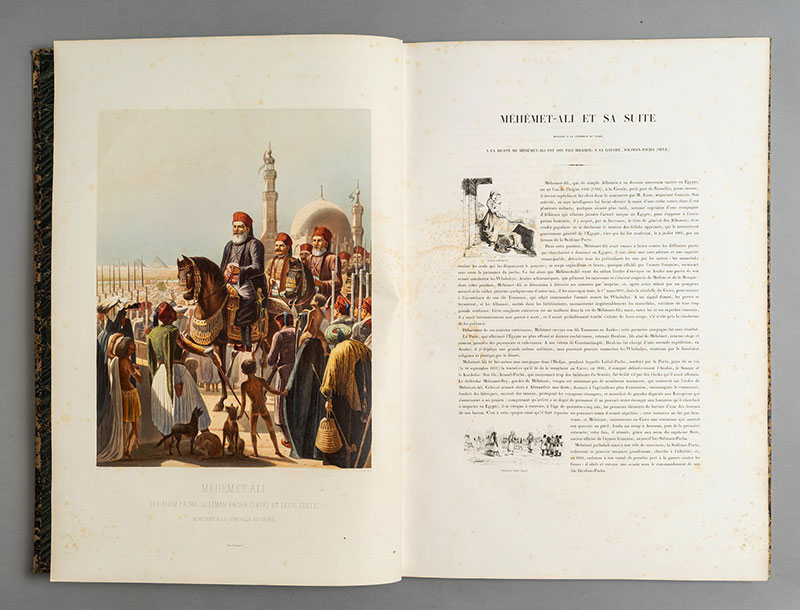 Visitors will find the first edition and issue of the Description of Egypt comprising of 23 volumes and illustrated with 935 plates. The colossal work of history is the result of the collaboration between scientists, artists, and technicians who followed Napoleon Bonaparte to Egypt. It is the most monumental work ever dedicated to a people and is still considered a prime documentary source. 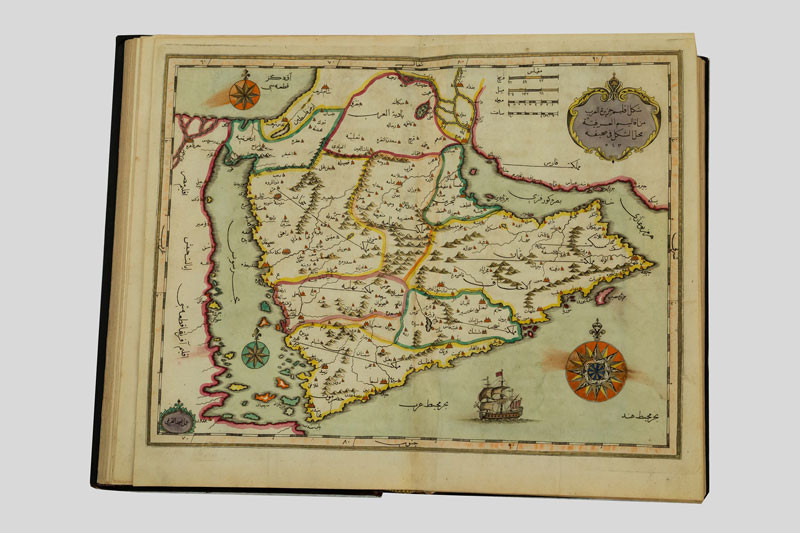 Visitors can also view the first edition of Katib Çelebi’s masterpiece, The Mirror of the World, published in Constantinople by Ibrahim Müteferrika in 1732. It is illustrated with 40 coloured maps and plates including the famous map of the Arabian peninsula drawn by Ahmed Al-Qirimi. It also contains astrological models of the universe, and climate and wind maps, among others.

The exhibition will also house Journey to Persia penned by orientalist Adrien Dupré and published in 1819. This book documents his travels through Asia Minor, Mesopotamia, Turkey, Armenia and Persia.

Here's how this cool hotel is supporting the local art community
Stargaze, attend workshops, read and more at Family Night at Jameel Arts Centre
8 awesome art events and exhibitions in Dubai to check out in April 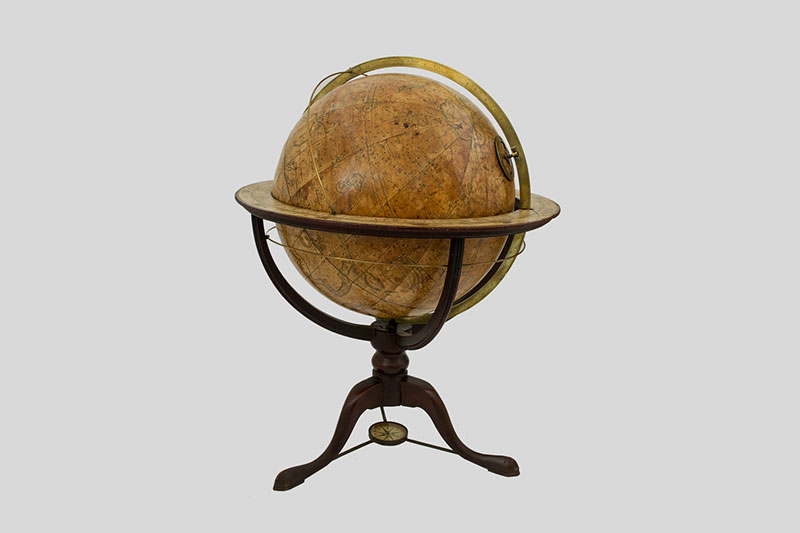 Visitors will even find a number of globes from the 17th to the 20th centuries, including an exceptional and rare pair of terrestrial and celestial 49cm coloured parquet globes by Mattaheus Greuter released in Roma in 1632 and 1636.

A large collection of antique posters, illustrated books and atlases, and a host of rare manuscripts will also be on display at the exhibition.

HE Ahmed bin Rakkad Al Ameri, Chairman of Sharjah Book Authority said, ‘Through the extensive collection of written material and manuscripts, the exhibition will enable visitors to journey hundreds of years back in time and witness the events and innovations that have shaped the course of our history,’

It will also highlight the meticulous art of creating books in the ancient days and the relentless efforts that have gone into developing civilisations. ‘The priceless works on display here will serve as an inspiration for the young generations to work harder and recognise that harnessing knowledge is the key to serving their nations and humanity,’ he added.

Art
Books
Culture
Things to do
EDITOR’S PICKS
Ramadan in Dubai: 50 iftars to try
READ MORE
Where can Dubai residents travel? Check out these 14 destinations
READ MORE
Rumours, facts and reveals: New Abu Dhabi bars and restaurants
READ MORE
UAE announces reduced working hours for Ramadan 2021
READ MORE
MOST POPULAR
Torno Subito's new lunch menu offers a quick mid-week vacation
It's official: Eid Al Fitr will start on Thursday May 13
Looking for a long stay in a popular Dubai location? Check out Hilton Dubai The Walk...
Review: Is The Orangery your favourite new date night spot?
Deals and discounts: It's all about the ladies on Tuesdays at La Mer
YOU SHOULD CHECK OUT
Our website uses cookies and other similar technologies to improve our site and your online experience. By continuing to use our website you consent to cookies being used. Read our privacy policy here.