Written by:
Aarti Saundalkar
4th May 2021

Missing your trips to Alserkal Avenue to catch the performances by the local theatre community at The Junction? Get your calendar out as Danny and the Deep Blue Sea by award-winning writer, John Patrick Shanley is being performed from May 20 to 22.

The play will be performed and directed by local talents under a new theatre company in Dubai called The Cross Bronx Crew. The team are no strangers to The Junction stage and even have years of experience behind them including Broadway. The actors and director have even bagged awards at the recent Short+Sweet Festival 2021 – so, you know this is a play to add to your to-watch list.

So, what’s the play about…

The play follows the meeting of two rundown characters – Danny and Roberta who meet in a dingy bar in the Bronx which is as worn out as they are.

Watch: 3D replica of Michelangeloâ€™s David arrives at Expo 2020 Dubai
Upcoming performances, international artists and more in Dubai
Stunning Museum of the Moon exhibition to return for a limited time 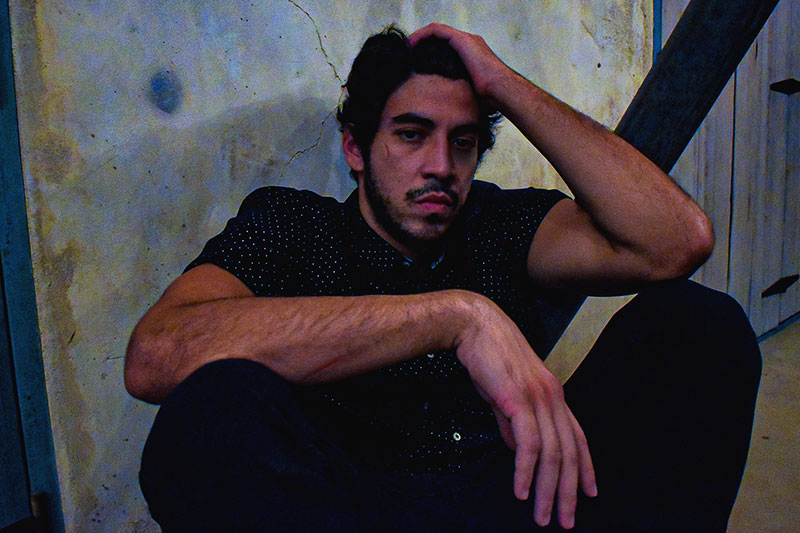 Danny is a brawny labourer who lives with his mother and has a problem handling his violent rages. Roberta is a single mother who lives with the parents who is raising her teenage son while she spends her nights out partying.

Both characters are broken, described by Shanley himself as ‘violent and battered, inarticulate and yearning to speak, dangerous and vulnerable’. The play follows the characters as they meet and get to know each other in their brokenness and find hope that there might be a possibility of a future, even for them.

Want to attend the play? The show begins at 7.30pm on all three days from May 20 to 22. Doors open at 7pm and since it’s open seating at The Junction, it’s first-come, first-serve so definitely worth getting there early to pick your favourite seats. The minimum age for entry to the venue for this play is 18+, so don’t forget to carry your Emirates IDs.

Early bird tickets for this dramatic play cost Dhs80, else it’s Dhs100. You will be able to make your purchase here. Spots are limited as social distancing rules are in place. So, nab your seats before they are sold out.

Culture
Theatre
Things to do
EDITOR’S PICKS
Here's the full list of UAE public holidays in 2023
READ MORE
23 incredible things to look forward to in the UAE in 2023
READ MORE
Hidden gems: 10 UAE desert pop-ups to discover this winter
READ MORE
Where to travel in 2023: 10 new flight routes from the UAE
READ MORE
MOST POPULAR
Win a holiday around the world with Dubai Creek Resort
16 places to get fabulous pre-loved and thrifted apparel
Celebrate the month of love at Fairmont The Palm
How to support those affected by the Turkey-Syria earthquake
Celebrate love with this Beach Resort's floating breakfast above the clouds
YOU SHOULD CHECK OUT
Our website uses cookies and other similar technologies to improve our site and your online experience. By continuing to use our website you consent to cookies being used. Read our privacy policy here.