What’s On The Bookshelf: Four books to read from the Booker Prize longlist

Books
Culture
Things to do

Our friends at Emirates Literature Festival have shared four book recommendations as a starting point to make your way through the ‘Booker’s Dozen.’

The Booker committee has whittled down 158 submissions and announced the long-awaited longlist last month. The shortlist will be shared in mid-September so the team at Emirates Literature Foundation had (give or take) six weeks to get cracking and read all the books. The longlist is quite diverse with representation from British, American, Canadian, Sri Lankan, South African and Somalian authors.

It features two debut writers including Patricia Lockwood’s No One is Talking About This which was also shortlisted for the Women’s Prize for Fiction. However, it favours heavyweights that have Booker listings, Pulitzer and even a Nobel Laureate under their belt.

Klara and the Sun by Kazuo Ishiguro 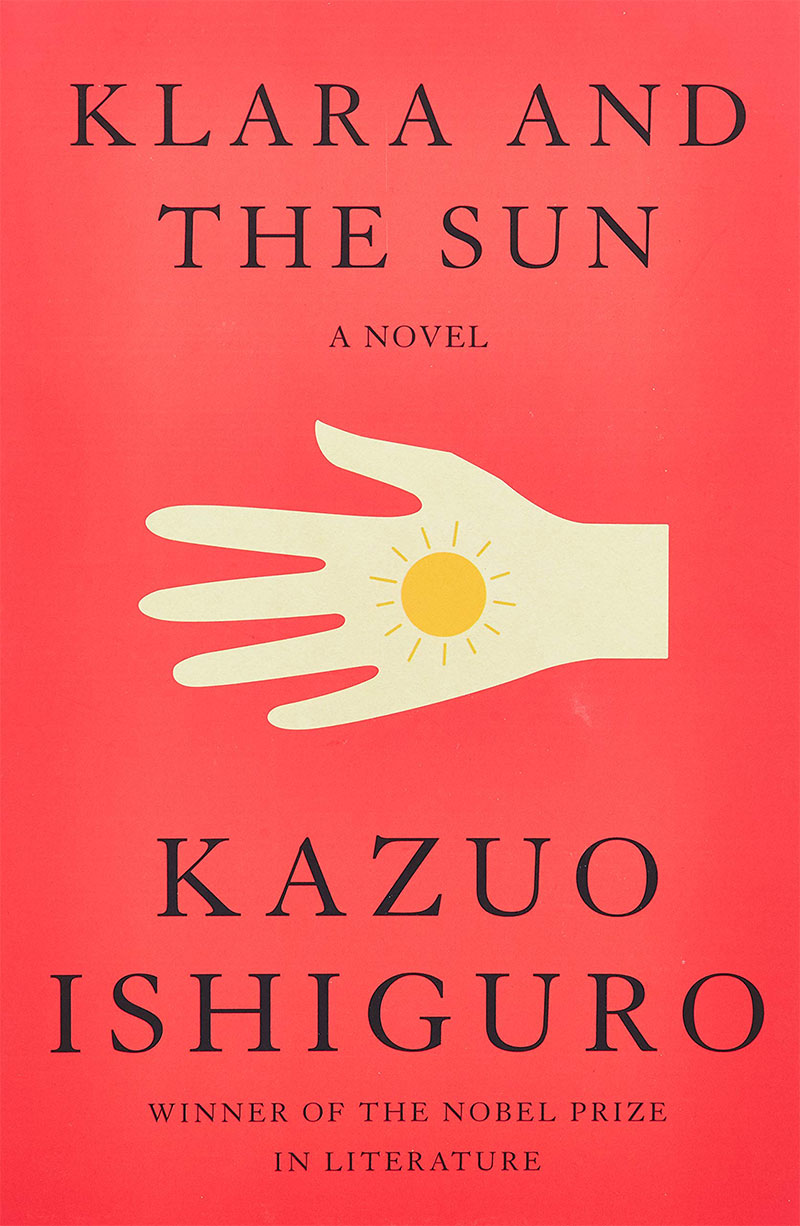 Klara is an artificial friend. From her place in the store, she observes the visitors and the passer-by’s and patiently bides her time in hope that she is picked as a companion for a human child. She catches the attention of a teenager but was it worth the wait?

The novel has a futuristic storyline but in sync with Ishiguro’s previous works, it explores love and humanity in modern society in beautiful simple prose. 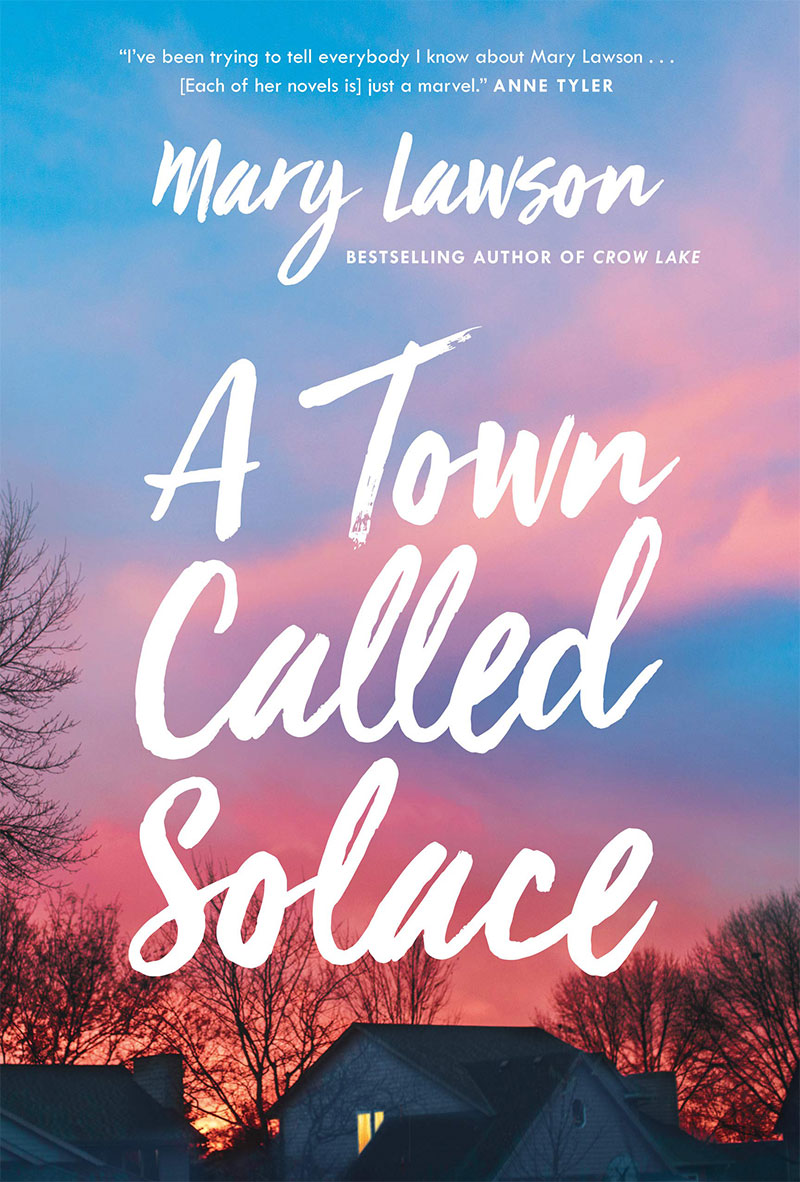 A story of three protagonists from a small Canadian town in the early 1970s. There is seven-year-old Clara who is dealing with her fractured family, a missing sister and parents who don’t confide in her. Her old neighbour, Elizabeth Orchard, at the end of her life and full of regrets. And, Liam Kane, trying to escape from a mid-life crisis.

A beautiful portrait of new beginnings stemming from an intersection of grief and remorse. 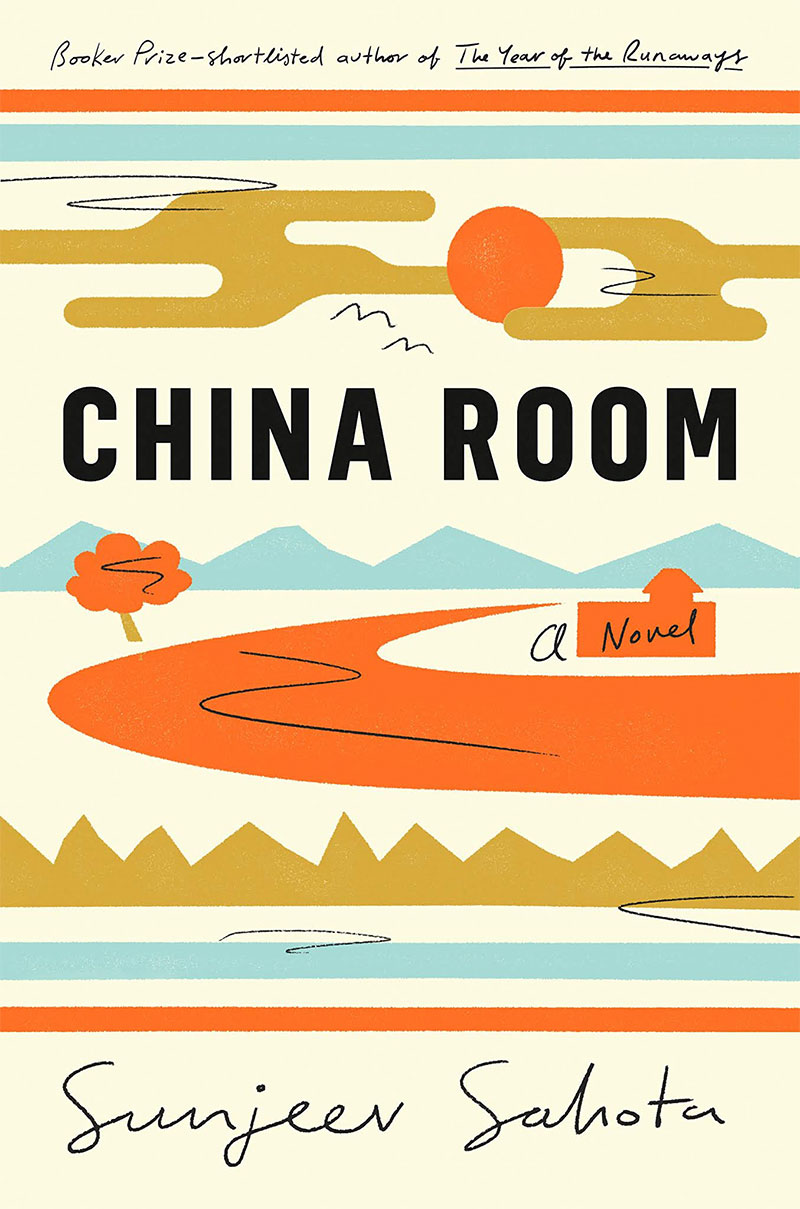 Two tales set 70 years apart. One follows the life of Mehar who has an arranged marriage and moves to the China Room farm with her husband and in-laws. Her life is dictated by the matriarch of the house who even dictates when she couples with her husband but she opposes her to secretly meet him without supervision.

The second story is of Mehar’s great-grandson who travels to India under the guise of a family visit to recover from heroin addiction and ends up at the same farm as his great grandmother. Though their circumstances differ, ultimately both protagonists are seeking freedom from societal expectations.

Get ready for another instalment of the Festival Plaza Book Club
Save the date: Upcoming plays, musicals and performances in Dubai
This Abu Dhabi comic store is giving away free comics this weekend

The Promise by Damon Galgut 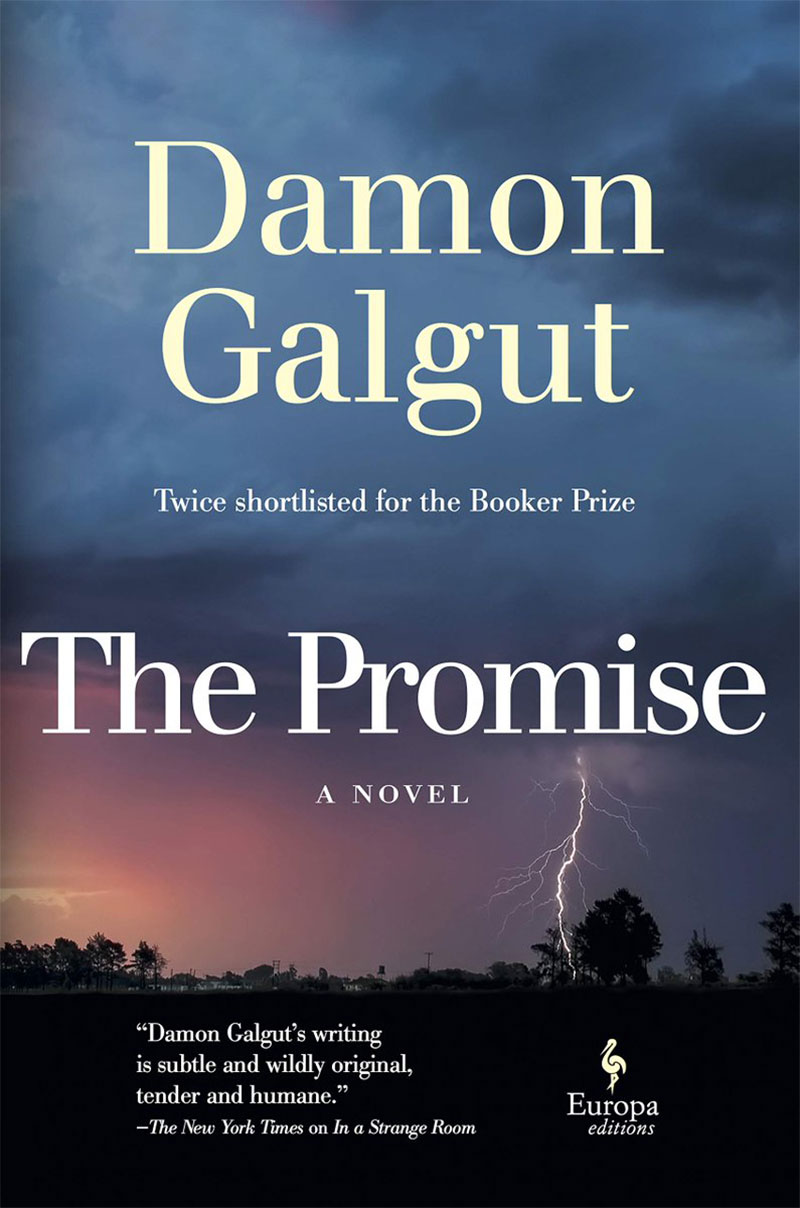 Three siblings, three decades, four funerals and a broken promise. The story begins with the death of Anton, Astrid and Amor’s mother and their father’s refusal to honour her wishes to give land to their black maid. Amor’s insistence is seen as a curse of the changing times by her bigoted father and siblings. The family unravels, the siblings lose touch and lead separate lives. Their only interaction being at the events that mark the dwindling of their kin.

A nuanced saga of a dysfunctional white family set against the backdrop of South Africa’s transition out of the apartheid, this novel is a must-read.

If you enjoyed this feature, check out more views and reviews on the Emirates Literature Foundation blog. Don’t forget to take the Book E.L.F. quiz to find your perfect summer read and catch your favourite authors on the latest episode of their podcasts the Boundless Book Club and the Best of the Emirates LitFest.

To keep up to date with Festival news and Foundation events, follow them here.

Books
Culture
Things to do
EDITOR’S PICKS
What’s On Nightlife Awards 2021: Here are the nominees...
READ MORE
It's back! What's On Lock In returns to Media One Hotel
READ MORE
Arts and culture: 5 spots we can't wait to visit at Expo 2020 Dubai
READ MORE
UAE petrol prices are set to decrease in September 2021
READ MORE
MOST POPULAR
Movie review: How good is new sci-fi epic, Dune?
Pics of the week: Your best photos of the UAE
A stylish new Southern-European Neo Bistro is opening in Dubai
Staycation at this stunning hotel which is now dog-friendly
Get an Expo 2020 Dubai monthly pass for Dhs95 valid for the whole of October
YOU SHOULD CHECK OUT
Our website uses cookies and other similar technologies to improve our site and your online experience. By continuing to use our website you consent to cookies being used. Read our privacy policy here.