News
Things to do
Travel

From October you’ll be able to travel to Bari in South East Italy (on Tuesdays and Saturdays) from as little as Dhs150 (one way).

You can also travel to the beautiful island of Sicily (Catania), on Sundays and Wednesdays with fares as low as Dhs129 (one way).

Living in the capital? Italy is currently on the Abu Dhabi Green List.

Now that is an offer *gestures in Godfather* you can’t refuse.

If you’re looking for where else in Europe you can get to now, Wizz Air has some outrageously strong deals on flights to the Greek Islands. 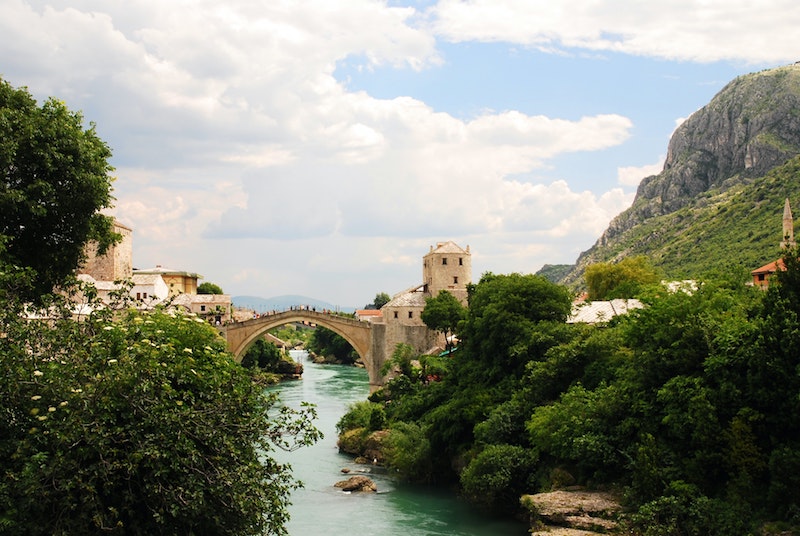 The budget airline has also added two brand new routes to Eastern Europe, with Tirana in Albania available to fly to from September and Sarajevo in Bosnia & Herzegovina from October.

Flight prices for these routes start at Dhs179.

Oh, the other places you can go

Book these and other trips now on WizzAir.com. Fares quoted above are one-way but include tax and a small carry-on bag. There’s also an additional charge for checked luggage. Still makes for incredible travel deals however.

Remember to check entry, exit and quarantine rules for point of origin and departure port prior to travelling.

News
Things to do
Travel
EDITOR’S PICKS
What’s On Nightlife Awards 2021: Here are the nominees...
READ MORE
It's back! What's On Lock In returns to Media One Hotel
READ MORE
Arts and culture: 5 spots we can't wait to visit at Expo 2020 Dubai
READ MORE
UAE petrol prices are set to decrease in September 2021
READ MORE
MOST POPULAR
Pics of the week: Your best photos of the UAE
How to use Playkey.me, the region's first supercharged cloud gaming service
The Mai Dubai half marathon is back in October
Exhibitions, workshops and more to experience at Sharjah Art Foundation
New Irish pub McCafferty's opens second venue in Dubai
YOU SHOULD CHECK OUT
Our website uses cookies and other similar technologies to improve our site and your online experience. By continuing to use our website you consent to cookies being used. Read our privacy policy here.