He’s won it five times already, but tennis superstar Rafael Nadal can’t get enough of the Mubadala World Tennis Championship in Abu Dhabi – it’s been confirmed he’ll return to compete at this year’s edition to defend his crown at the International Tennis Centre at Zayed Sports City, which takes place from December 16 to 18.

The joint record holder of most male Grand Slam titles has chosen Abu Dhabi to begin his 2022 campaign whilst making his 11th appearance at the Championship.

The World No. 5 Spanish ace joins Casper Ruud (No. 8), Dominic Thiem (No. 12) and Denis Shapovalov (No. 19) for a series of elimination matches.

They will be joined by US Open women’s champion Emma Raducanu who will be taking on Tokyo Olympics gold medal winner Belinda Bencic, in a repeat of the US Open quarter-finals, which Raducanu won in straight sets on her way to the title. 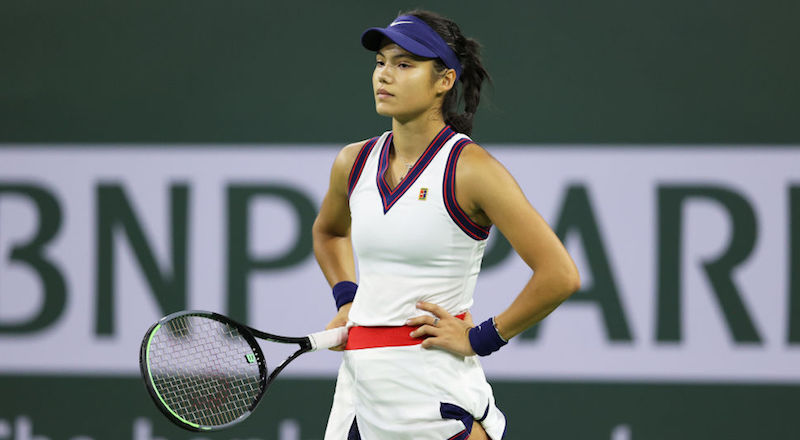 Nadal has a great rapport with the Mubadala World Tennis Championship fanbase, having been victorious in Abu Dhabi on five occasions, including the most recent edition in 2019.

“Abu Dhabi is a special place for me, a place where I have been many times and where I started my seasons many times.” said the Nadal, who has returned to full training following foot injury that has kept him away from the courts for months. 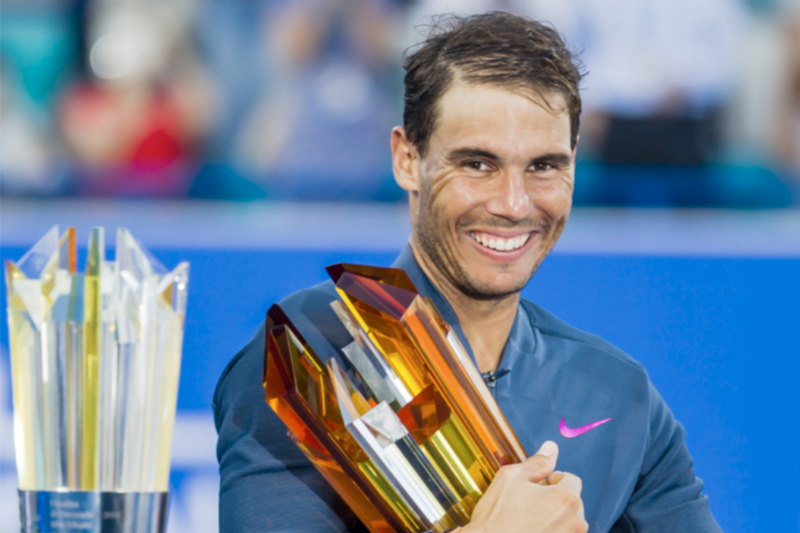 “Ever since I first came to Abu Dhabi, I’ve had a great response from the fans and I am sure the atmosphere is going to be special as always.”

John Lickrish, CEO of Flash Entertainment, the tournament owners, said: “Rafael Nadal and the Mubadala World Tennis Championship go hand in hand, so we’re extremely pleased that the player with the most appearances at our Championship has declared himself fit to continue his remarkable run in Abu Dhabi.

“The fact he has only missed two of the past 12 editions is testament to the endearing appeal of the event, and Abu Dhabi as a host of major sporting events. We strive to deliver the best and securing the champion is confirmation of that. We now have a stellar line-up, with two more world-class announcements to come, so I urge fans to buy their tickets now to make sure they don’t miss out.”

In line with current protocols, measures will be in place within the stadium and throughout the Tennis Village to ensure the health and safety of fans, players and officials. Additionally, in line with the latest government guidelines the Championship will welcome fans and spectators with green status on the Al Hosn app and a negative PCR test result with 96-hour validity across three days of exciting tennis action, in a safe and secure environment.

Tickets, starting from Dhs100 for adults and Dhs50 for children, are available from ticketmaster.ae and Virgin Megastores across the UAE.

News
Sport & Fitness
Things to do
EDITOR’S PICKS
UAE holiday dates announced for National Day
READ MORE
Emirates Dubai 7s is back: Here's why we're excited...
READ MORE
Tennis ace Andy Murray to play at Mubadala World Tennis Championship
READ MORE
UAE 50: Where to watch National Day fireworks in Dubai
READ MORE
MOST POPULAR
UAE confirms its first case of the Omicron variant
Alhosn Green Pass to only be valid for 14 days after negative PCR
20 of the best things to do in Abu Dhabi this long weekend: Part 2
First look: London-loved restaurant The Cinnamon Club opens in Dubai
Check out this amazing display at the world's highest outdoor infinity pool
YOU SHOULD CHECK OUT
Our website uses cookies and other similar technologies to improve our site and your online experience. By continuing to use our website you consent to cookies being used. Read our privacy policy here.