Thrill seekers, you can now toboggan down Jebel Jais

You might have only ridden a toboggan or bobsleigh in snowy climbes, but that’s set to change with the arrival of a brand new attraction in Ras Al Khaimah. The Jais Sledder, first announced last year, is the newest addition to the adrenaline-pumping attractions at Jebel Jais.

The alpine-inspired toboggan ride will officially welcome thrill-seekers from 9am on February 16, inviting them to experience soaring speeds of up to 40kph and scenic views of the Hajar mountain range. Each rider will be able to control their own speed as they race down the 1,885-metre Jais Sledder toboggan thanks to an individual breaking system.

Tickets are priced at Dhs40 per adult, or Dhs60 for an adult and one child. Children below eight years old (or under 1.35m tall) must ride in two-seater sled with someone older than eight. Children over eight years must be at least 1.35m tall to ride alone. If you’re over 1.35m tall, you can ride solo or with someone else, with a maximum weight of 150kgs per sled.

The Jais Sledder joins an ever-growing roster of alfresco feats and firsts in Ras Al Khaimah, including the world’s longest zipline, the highest restaurant in the UAE and an explorer camp from Discovery Channel’s celebrity survivalist, Bear Grylls.

And there’s still more to come. At Jebel Jais, new attractions including a Bali-inspired Jais Swing as well as Jais Wings, a new paragliding experience which will offer adventurers the opportunity to see the emirate from the skies.

Ras Al Khaimah’s wider hotel scene is also looking at some exciting new arrivals. Opening later this month is a brand new InterContinental resort complete with half a dozen dining options and an array of villas with private pools, then later this year the long-awaited Anantara Mina Al Arab will make its debut, bringing overwater villas to Ras Al Khaimah for the first time. 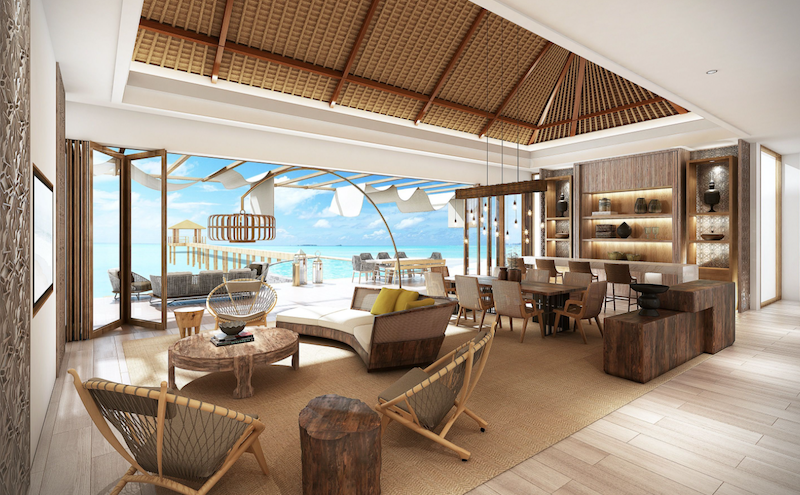 Looking even further ahead, Ras Al Khaimah’s hotel scene is set to get a major shake-up in the coming years with the arrival of Las Vegas’ renowned Wynn Resorts. While visitors will have to wait until 2026 to check-in and check it out, the multi-billion dollar resort will include 1,000 rooms, a high-end shopping mall, more than 10 restaurants, an exclusive spa and a standout gaming area.