Reform is hosting a quarantine quiz brunch in Dubai this Friday

Brunch
Things to do

Including a traditional roast and cool prizes…

If you’re wondering how to differentiate the weekend from the rest of your days at home this week, we have a suggestion. On Friday April 3, Reform Social & Grill will be hosting a ‘Quarantine Quiz’ to keep you entertained.

Kicking off from 1pm, radio personality Aylissa Boyce will be hosting the pub-without-the-pub quiz via video-calling software Zoom. A maximum of 50 teams will be permitted to join, and will all play along at the same time on Friday.

Reform Social & Grill will be providing lunch in the form of a traditional roast dinner, priced at Dhs150 for two or Dhs210 for four, which includes entry into the quiz. You’ll be able to choose from beef, chicken or vegetarian for your roast. 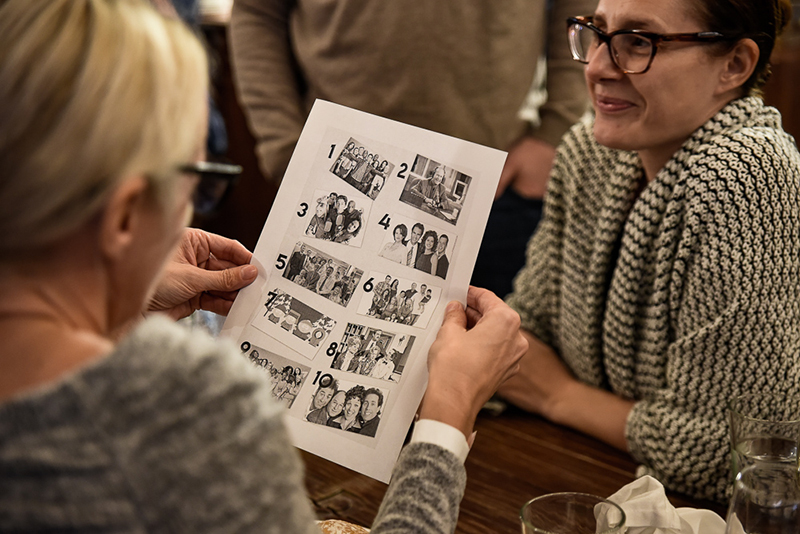 Entrants must register and pre-pay by 7pm Thursday April 2 to be included, or until all of the spaces have been filled. As per the government’s directives, only households can join as a team, so don’t invite anyone else over to play.

To create a realistic brunch atmosphere, Reform has partnered with African & Eastern to offer all quiz participants a discount in their stores. Just make sure you have a valid liquor license. Anyone in the UAE can join the quiz, but you must be based in the country to play.

Prizes will be awarded to the teams who win first, second and third place positions, so be sure to swat up on your general knowledge over the next few days.

Brunch
Things to do
EDITOR’S PICKS
UAE holiday dates announced for Eid Al Adha
READ MORE
Emirates extends suspension of flights from India to UAE again
READ MORE
Coming soon: Everything we know about Ain Dubai so far
READ MORE
Khorfakkan set to open new tourist attraction 580 metres above sea level
READ MORE
MOST POPULAR
It's Dhs350 to brunch, stay and play at the What's On Lock In this weekend
UAE weather: Temps of over 50ºC recorded in the shade yesterday
Get a free Expo 2020 day pass when you fly with Emirates
A popular fairy-tale is gracing the stage at The Theatre at Mall of the Emirates in August
UAE petrol prices will increase again in August 2021
Exclusive interview: John Cena on his role as a 'douchey Captain America'
YOU SHOULD CHECK OUT
Our website uses cookies and other similar technologies to improve our site and your online experience. By continuing to use our website you consent to cookies being used. Read our privacy policy here.