Preventive measures have been put in place to ensure safety…

Dubai’s Roads and Transport Authority (RTA) has announced that Dubai’s metro, public buses and taxi services will resume as normal on Sunday April 26. The move comes as Dubai’s Supreme Committee of Crisis and Disaster Management announced their decision to ease restrictions on public movement in the city. 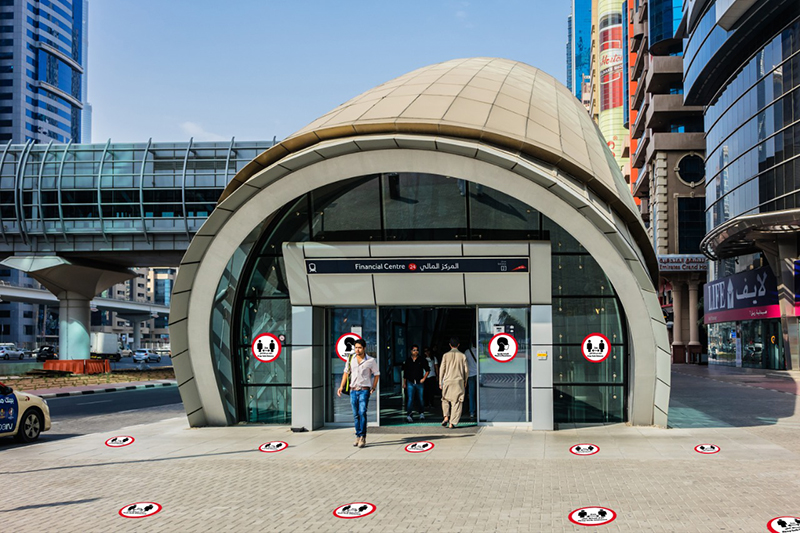 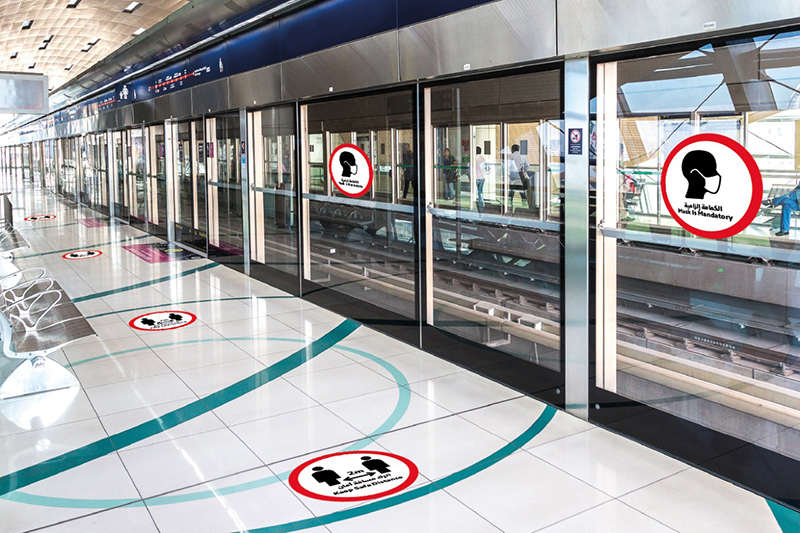 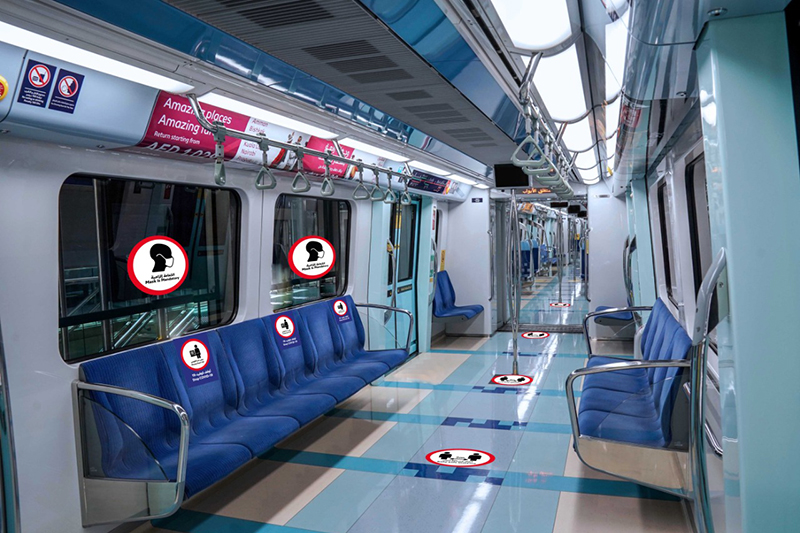 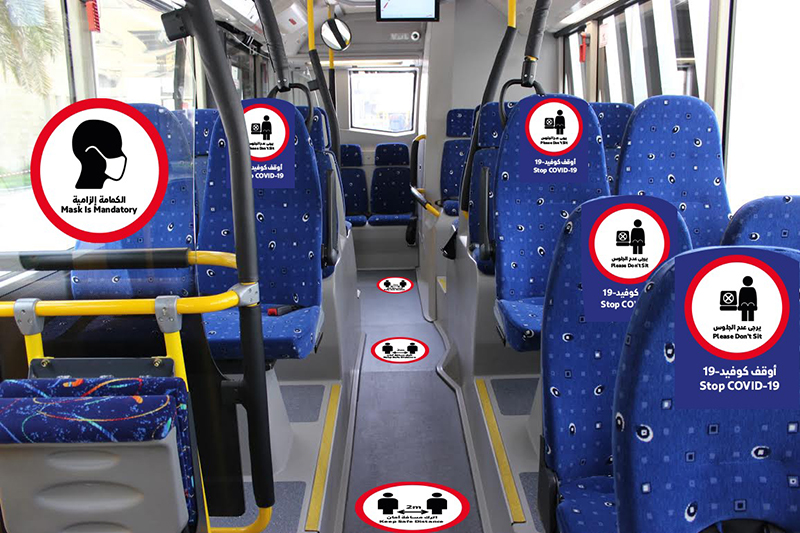 Preventive measures have been put in place to ensure the safety of passengers and drivers and the RTA will fix 170,000 stickers this week in various means of public transportation and their stations to help guide passengers.

In addition to this, all passengers and RTA staff must wear face masks.

Any violations will not be tolerated and will face penalties.

In a series of official tweets, the RTA announced that services will go back to normal on Sunday April 26.

#DubaiMetro resumes its daily journeys to secure necessary trips starting Sunday, 26 April between 7 AM and11 PM Saturday to Thursday, and between 10 AM to 11 PM every Friday. pic.twitter.com/vAqFuBBIV8

The RTA confirmed that the Dubai Metro will begin to run as usual on Sunday. It will operate from 7am to 11pm Saturday to Thursday, and from 10am to 11pm on Friday. This applies to both the red and green line.

Public buses will also resume on Sunday, running from 6am to 10pm. Buses making stops at hospitals will continue to operate 24 hours a day.

Those travelling by RTA taxis will have to continue to follow the ongoing health measures, which include limiting the number of riders to two. Passengers must seat in the back seat, and the dividers separating the driver and passengers will remain.

The RTA also sent out a tweet confirming the reinstatement of paid parking across Dubai.

#RTA announced that the public parking fees will resume back to normal, starting from Sunday, April 26 from 8 AM until 6 PM, and the second period from 8 PM until 12 midnight.#RTA pic.twitter.com/Mn2o0o2hpb

Public parking was free around Dubai during the sterilisation programme, but the RTA officially announced that starting Sunday April 26, it will continue as a paid service from 8am to 6pm and 8pm to midnight.