Here’s what everyone was talking about this year…

2020 – What. A. Year. We know we said this last year, but we really had no idea what was coming. The last 12 months have been nothing short of an unprecedented-rollercoaster-whirlwind. We spent half of our summer at home, picked up a few new words along the way, and came out the other side with new face accessories.

It wasn’t all doom and gloom though. So, before we say goodbye to this experience, and see what 2021 has in store for us, let’s have a look back on the biggest stories of 2020 in the UAE. 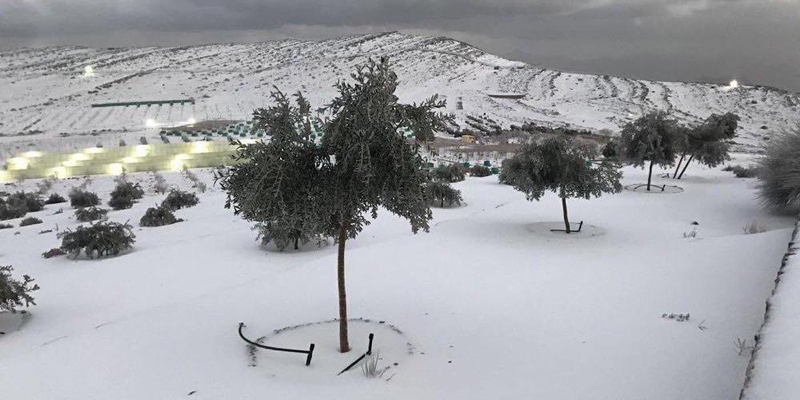 Remember this? It actually snowed in the UAE! Right on top of Jebel Jais mountain, Ras Al Khaimah, residents were treated to a perfect blanket of soft white snow. The authorities quickly cordoned off the area for safety, but not before taking a few quick snaps. A temperature of -0.1 degrees Celsius was recorded at 4.15am on Wednesday January 15, 2020.

The stunning mangroves at Al Jubail Island opened to the public in Abu Dhabi on January 30, 2020. The huge boardwalk is part of the Dhs5bn Mangrove Walk Project, which covers over 1million square ft of the Mangrove National Park. Found between Abu Dhabi’s Yas Island and Saadiyat Island, it’s intended to enrich Abu-Dhabi’s eco-tourism.

March: The country closed down, we were given new rules 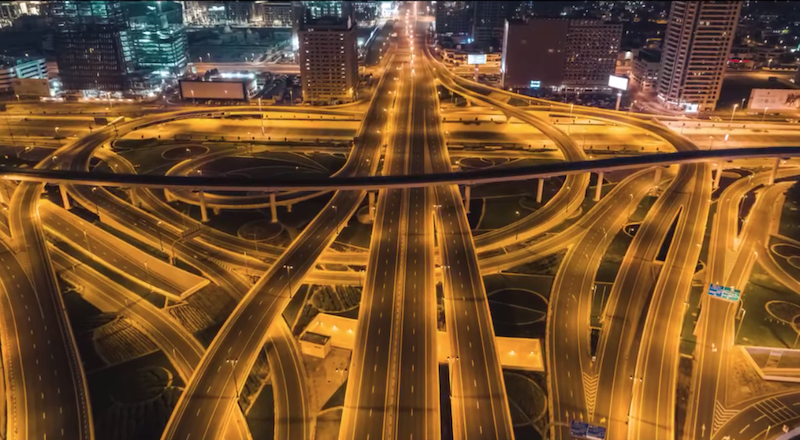 By the middle of March, the world had changed drastically. The UAE was quick to respond, cancelling events, imposing curfews and shutting down non-essential businesses. At the time, a lot of new rules came into effect, some that have become a part of our daily life now. 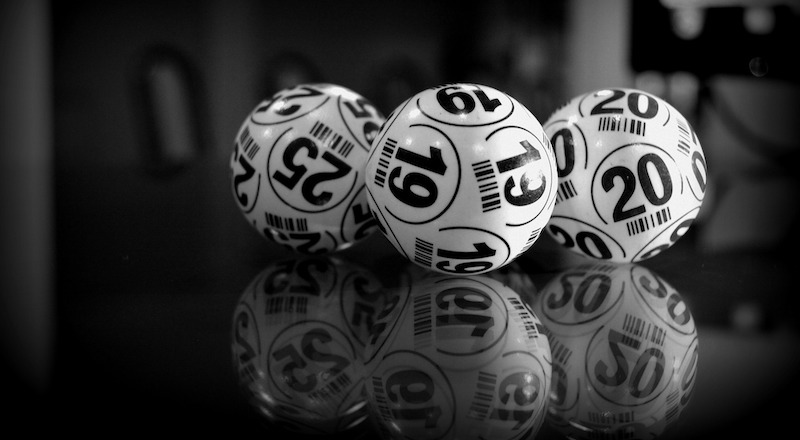 For the first time ever, the UAE launched its own weekly loto draw. Participants could win up to Dhs35million by collecting cards, and matching up to six numbers with the draw. The concept has now rebranded as Mahzooz.

April: Emirates grounded all of its commercial flights 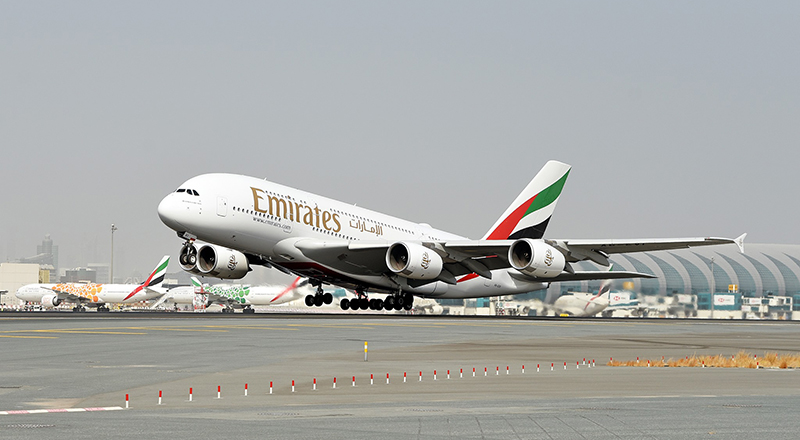 Back in April, May and June, the skies were empty. International travel came to a halt globally and Emirates, who had initially hoped to restart flights in May, pushed this back to July. A very small number of repatriation flights were available to UAE nationals coming home. 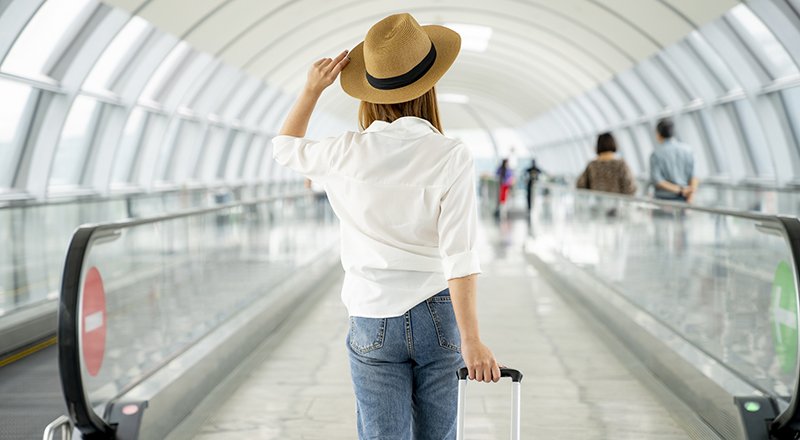 An announcement was made in June that from July 7, tourists would be allowed back into Dubai. There was a list of strict protocols to follow, including taking a PCR test, purchasing travel health insurance and downloading a tracking app. For residents returning to the country, they had a GDRFA form to fill in and a health declaration form to sign. 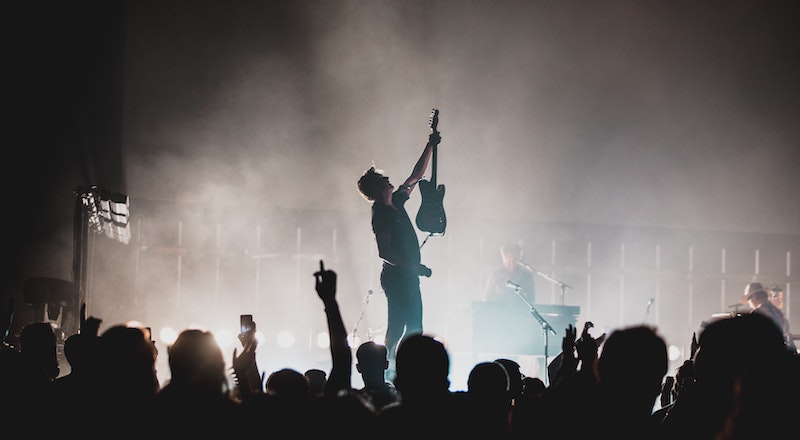 After months of no crowds, no live performances and no celebrations, Dubai Tourism finally announced the return of concerts, events and weddings in August. There were new rules in place and a different type of experience on offer, but it was a big step in the right direction for returning back to normal. 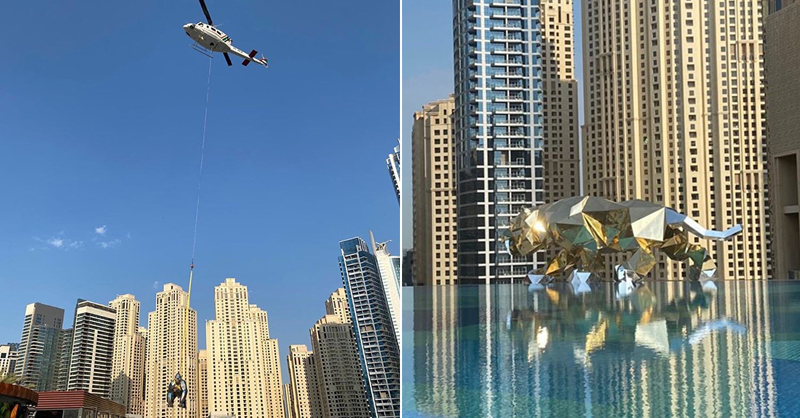 One Sunday morning, Dubai residents were shocked to see giant gorilla and tiger statues being helicoptered through the Marina. Naturally, the internet lit up with videos questioning where they were heading. What’s On soon discovered they were for new pool club, Wane By SoMiya, in Address Dubai Marina. 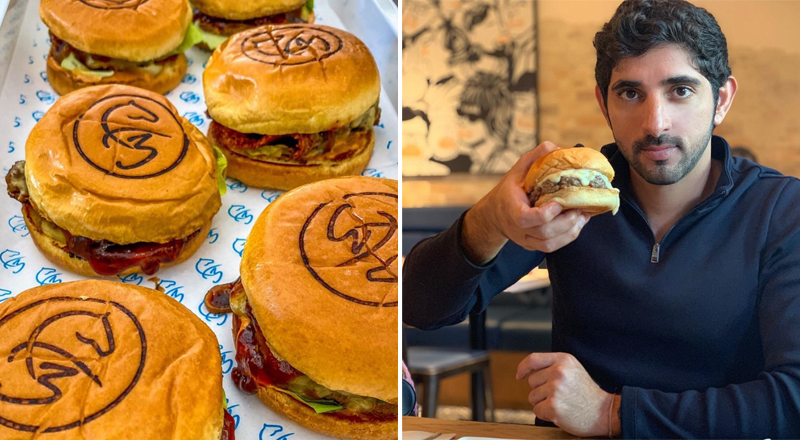 HH Sheikh Hamdan bin Mohammed bin Rashid Al Maktoum, Crown Prince of Dubai, affectionately known as Fazza, shared several snaps on his Instagram Stories back in October, with a box of tasty-looking burgers emblazoned with his ‘F3’ logo. Tongues began wagging over the possibility of a new burger business owned by the Crown Prince, although no further details have been shared since. 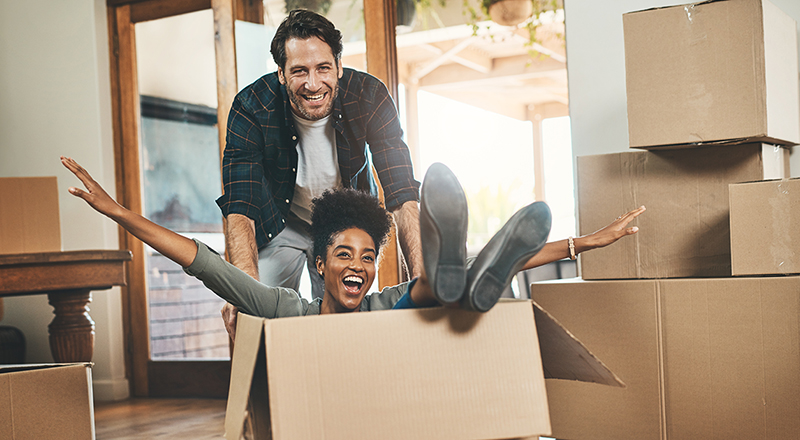 The UAE Government announced an ammendment to some of its personal and family laws, including allowing unmarried couples to live together and decriminalising alcohol consumption. Residents will no longer need an alcohol license to consume alcohol in a private or authorised space, however they do still need a license to shop in Dubai liquor stores.