Dubai residents have been waking up with their heads in the clouds this week, as a blanket of thick fog engulfs the country – and one man has captured it better than most. H.H. Sheikh Hamdan bin Mohammed Al Maktoum has taken to the sky to film Dubai from above and within the fog.

It should come as no surprise that the Crown Prince of Dubai is privy to the best vantage points across the city. He took to Instagram to share some truly spectacular views of Dubai’s most iconic sites, shrouded in fog.

The Burj Al Arab’s helipad from on high 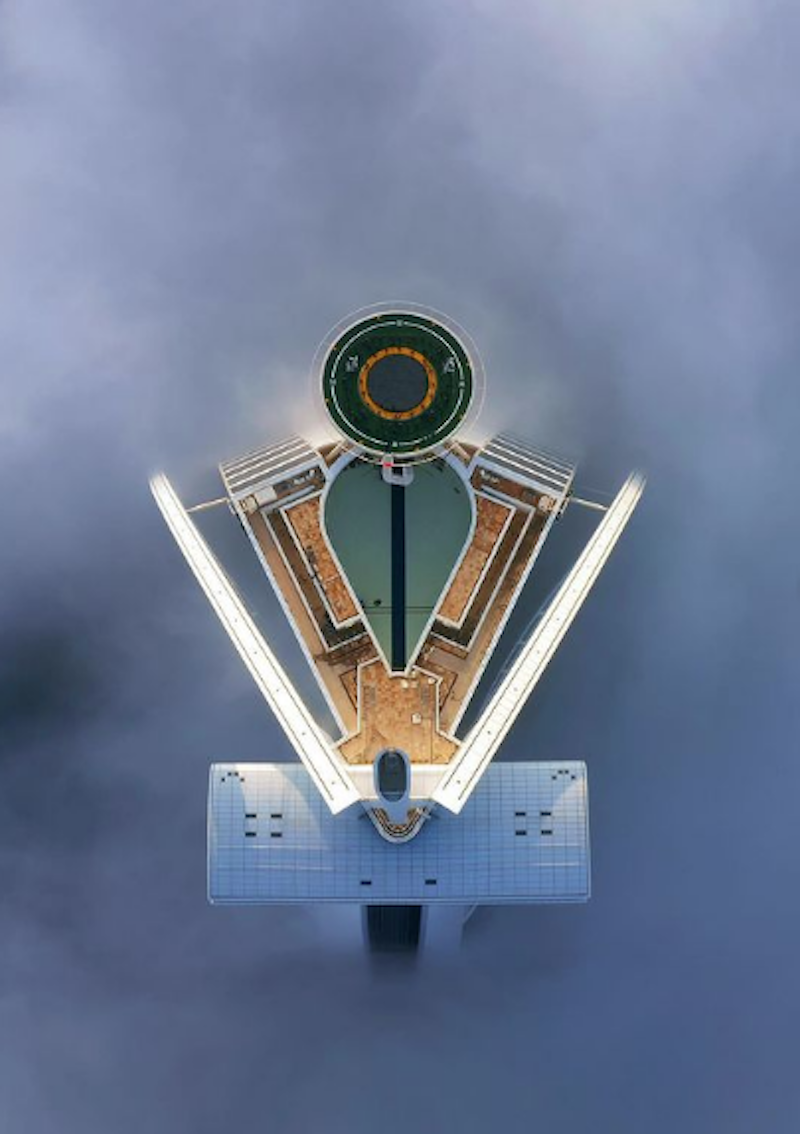 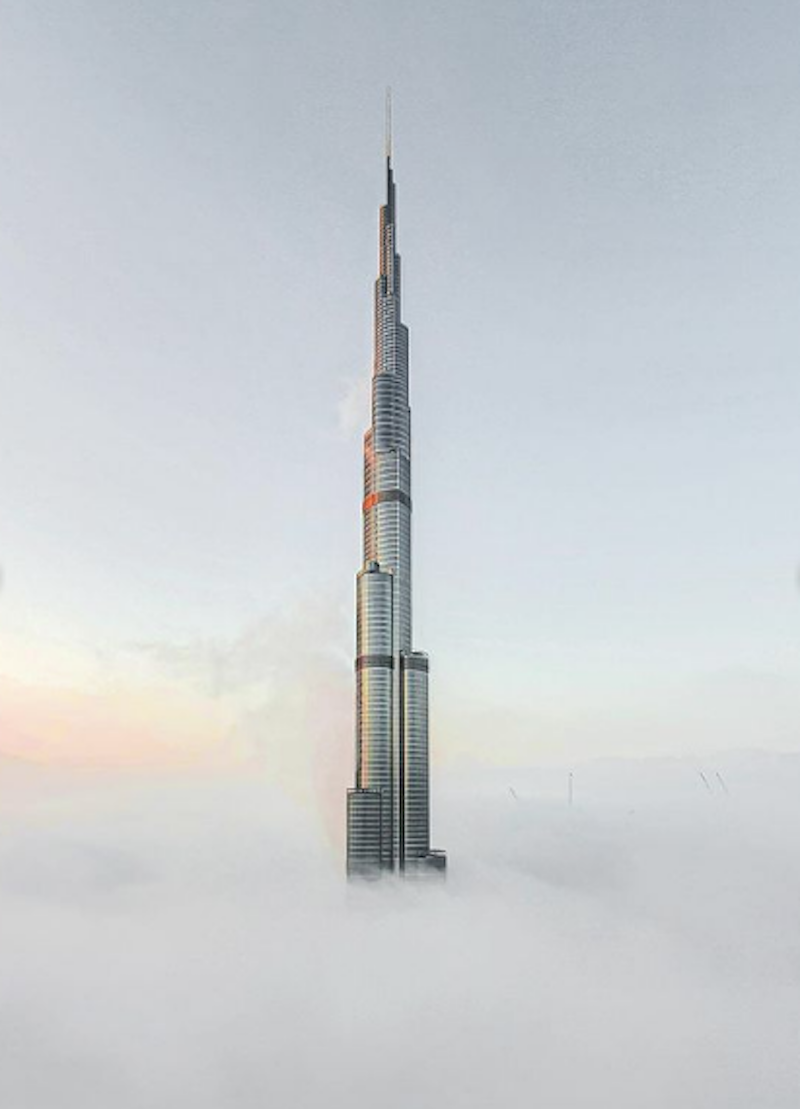 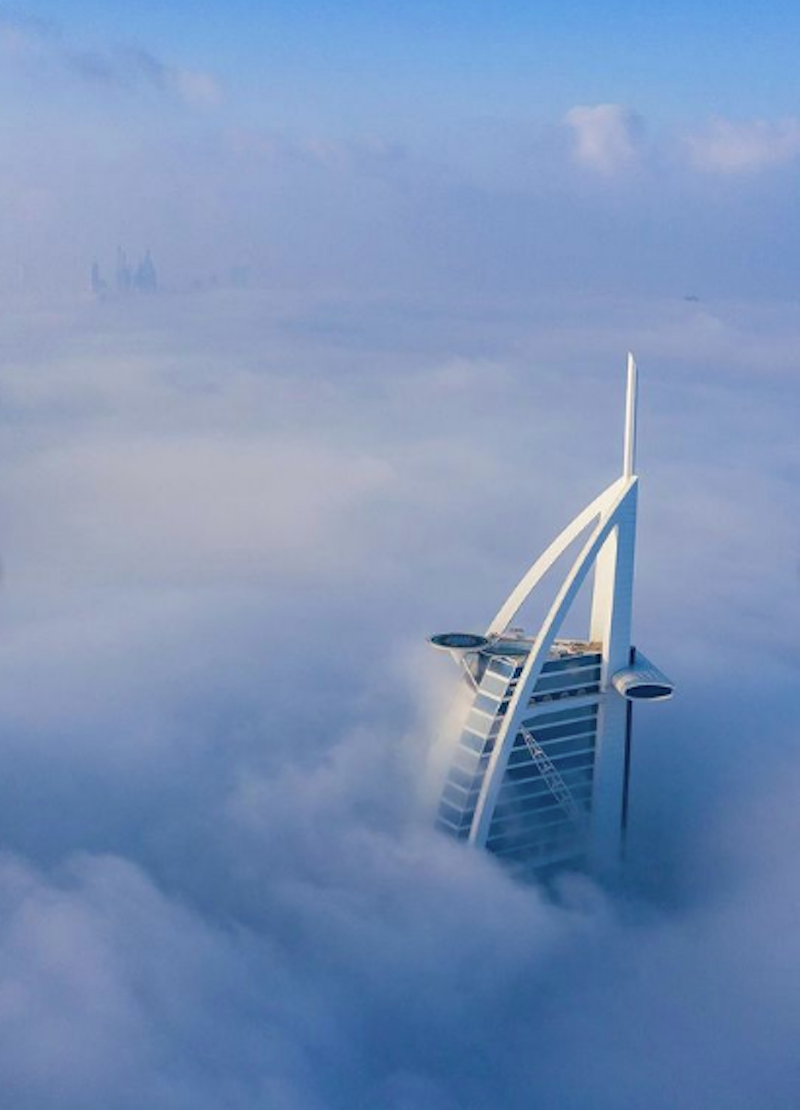 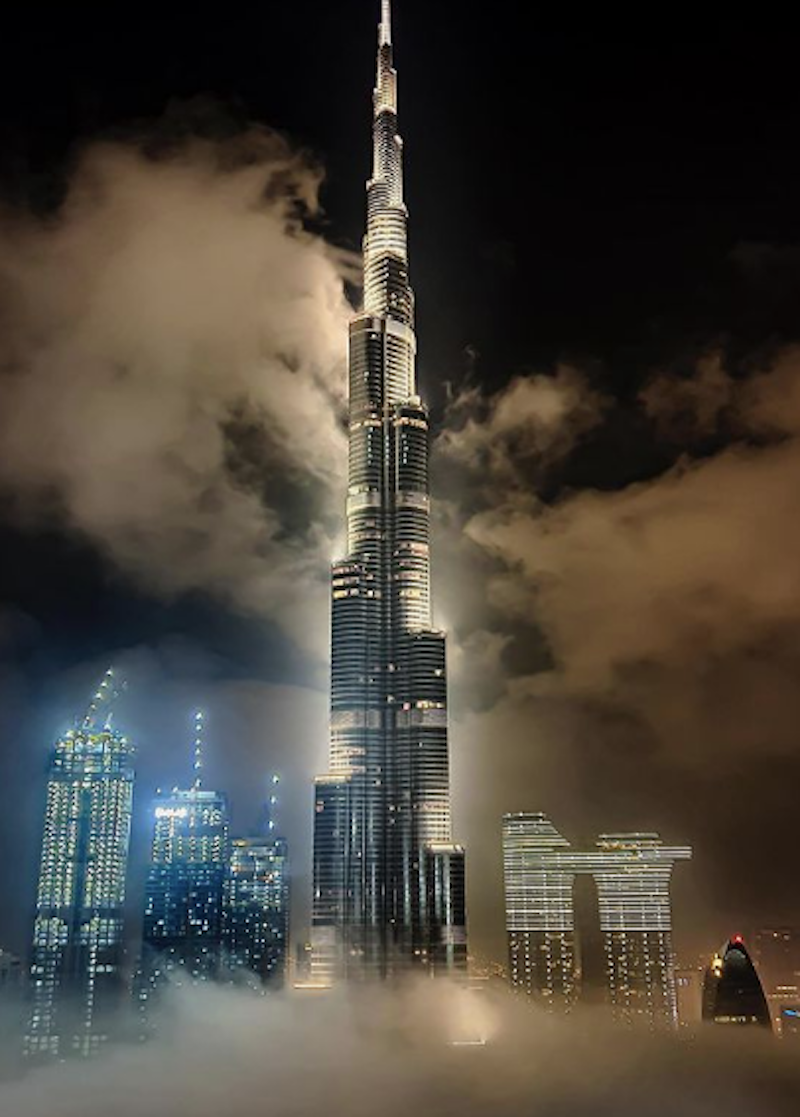 Sheikh Zayed Road under a blanket of fog 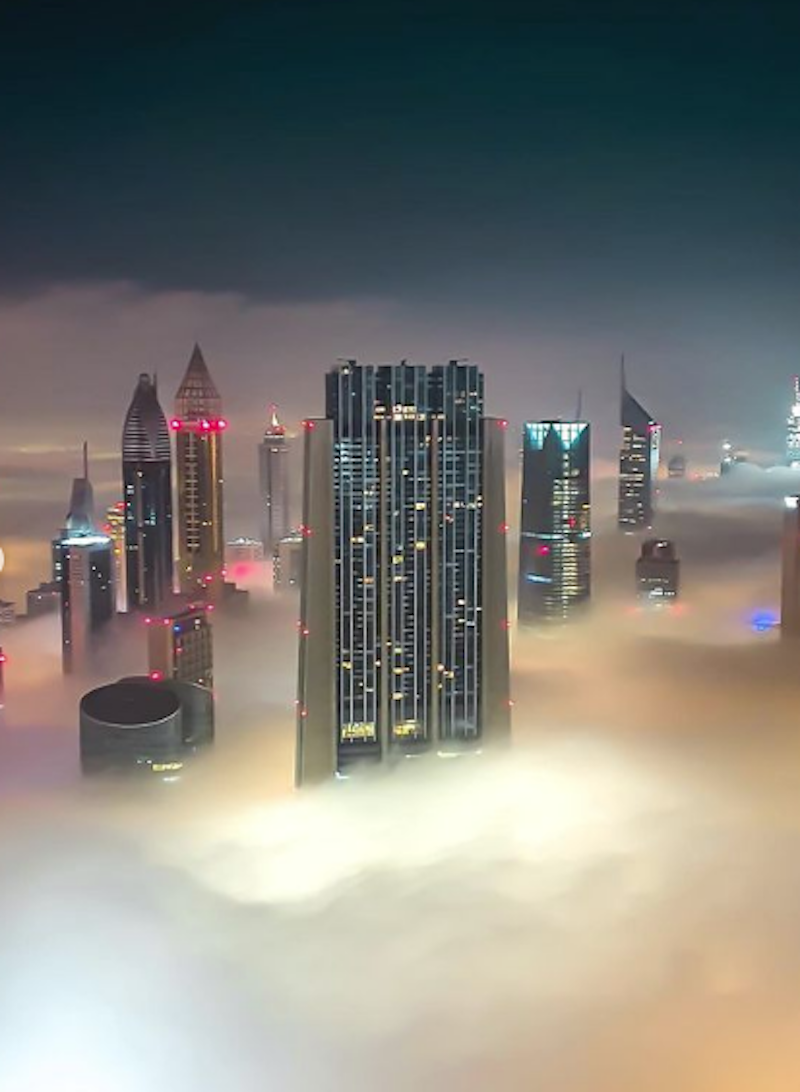 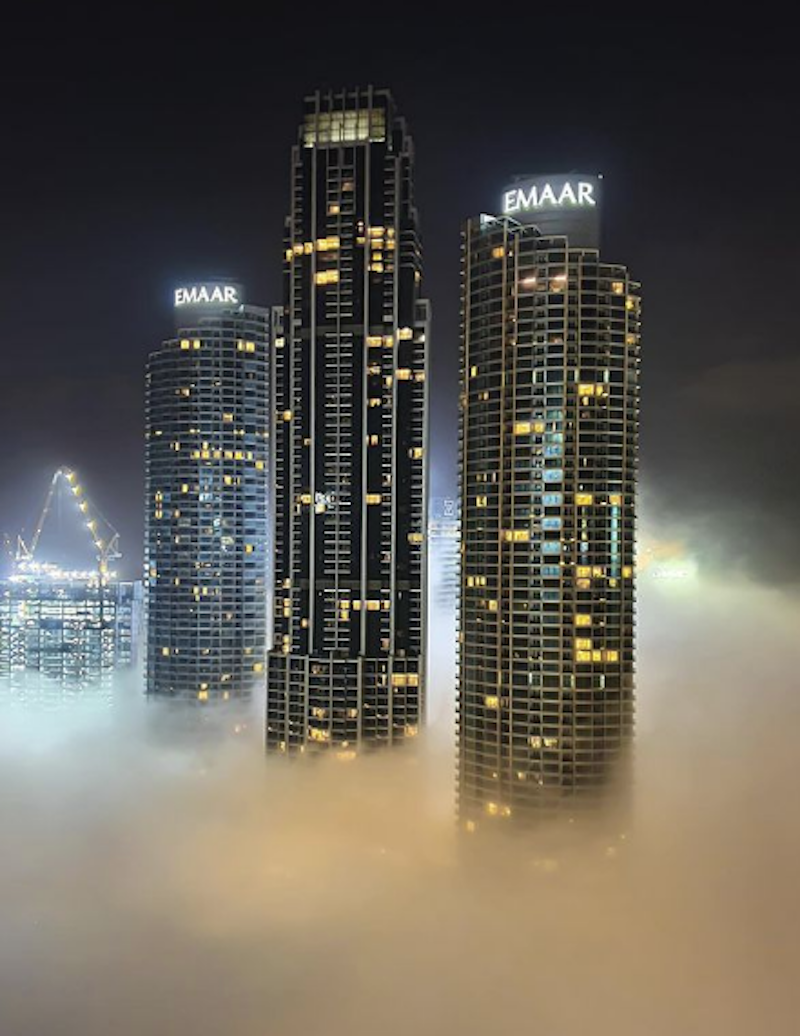 Two days ago, Sheikh Hamdan shared a video of early-morning Dubai. With its inspirational soundtrack and legendary cityscapes, the video could easily be a promotional clip of the Crown Prince’s home town.

Sheikh Hamdan isn’t the only one who’s been filling his Instagram feed with foggy shots of Dubai. Here are 13 of your best photos of Dubai’s incredible fog.

The thick fog formations comes as we shiver through the coldest January in the UAE on record. Temperatures have been recorded as low as -2°C in Raknah, Al Ain.

Prepare for dust, clouds and a drop in temperatures this weekend, with the coolest weather forecast for Friday.

If you’re driving through the fog of a morning, reduce your speed, be sure to have your lights switched on, and allow extra room between you and the car in front.

News
Royals
EDITOR’S PICKS
Here's the full list of UAE public holidays in 2023
READ MORE
23 incredible things to look forward to in the UAE in 2023
READ MORE
Hidden gems: 10 UAE desert pop-ups to discover this winter
READ MORE
Where to travel in 2023: 10 new flight routes from the UAE
READ MORE
MOST POPULAR
26 of Dubai's best beachfront restaurants
8 wonderful things to do in Dubai this week: Feb 6 to 9
Where to go to get your Al Baik fix in the UAE
Reset and recharge with a relaxing staycation at this stunning Dubai hotel
The most expensive apartment in Dubai just sold for Dhs410 million
YOU SHOULD CHECK OUT
Our website uses cookies and other similar technologies to improve our site and your online experience. By continuing to use our website you consent to cookies being used. Read our privacy policy here.