The news comes after Sharjah announced new restrictions on restaurants, cinemas and gyms…

According to H.E. Al Nuaimi, capacity at public beaches and parks are limited to 70 per cent.

Shopping malls and centres are allowed to operate at 60 per cent capacity.

Public transportation, cinemas, entertainment events and venues, fitness centres and gyms, pools and private beaches at hotels are to limit their capacity to 50 per cent.

The authorities called on the public to avoid undermining the precautions taken to curb the spread of Covid-19. They stressed the need to maintain a physical distance of 2 metres in public, while abiding by precautionary measures, such as wearing protective masks in all the above-mentioned venues.

The RAK Emergency, Crisis and Disaster Team concluded its meeting by reaffirming its commitment to working together with field teams from all relevant entities in the city who are collaborating to flag violations and enforce precautionary measures.

Earlier in February, a circular issued by Dubai’s Department of Tourism and Commerce Marketing (DTCM) stated that all activities which lead to large groups such as weekend brunches must be postponed. It also mentioned that no music can be played in hotel venues. Read about the clarification on this rule here. 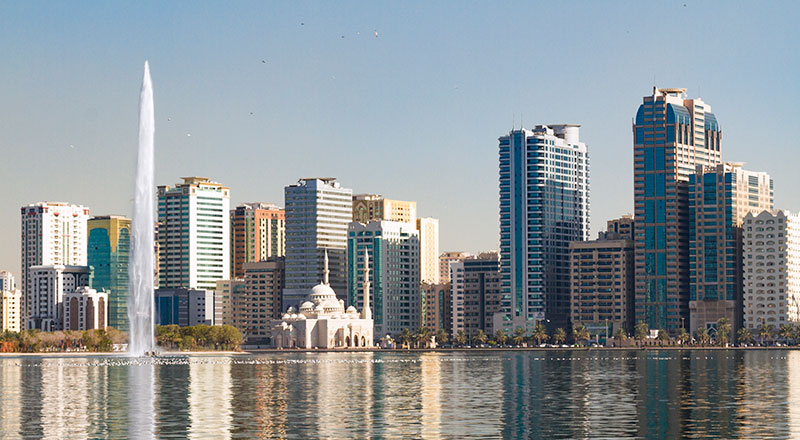