The largest campaign of its kind in the region was launched by HH Sheikh Mohammed bin Rashid Al Maktoum, Vice President of the UAE and Ruler of Dubai. It is set to run during the entire month of Ramadan with an aim to raise 100 million dirhams to provide 100 million meals for disadvantaged individuals and families.

The live auction will be held on Saturday, April 24 at Mandarin Oriental Jumeira, Dubai.

Some of the works of art that will be auctioned off include a piece of the Kaaba cover (Kiswa) embroidered in gold and silver which has been donated by Sheikh Mohammed. 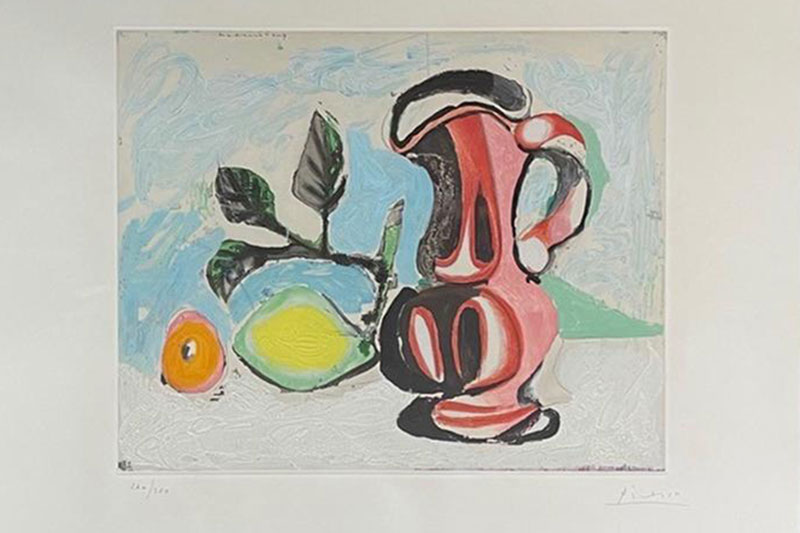 Other rare artworks can be expected by world-renowned artists and figures. The list includes Pablo Picasso’s rare collection of gold and silver medallions, Nelson Mandela’s Swallow, Salvador Dali’s drawing of Search in the Faces and Henri Matisse’s Flower and Vase.

The live in-person auction will also see Hollywood actor Will Smith revealing a collaborative painting with British-Indian artist Sacha Jafri. The painting presents an additional layer on top of one of Jafri’s iconic canvas panels inspired by his Dhs227,757,000 painting ‘The Journey of Humanity’, which broke the Guinness World Records for the ‘Largest Art Canvas’.

Email rsvp@maupyworld.com for more information or to RSVP. 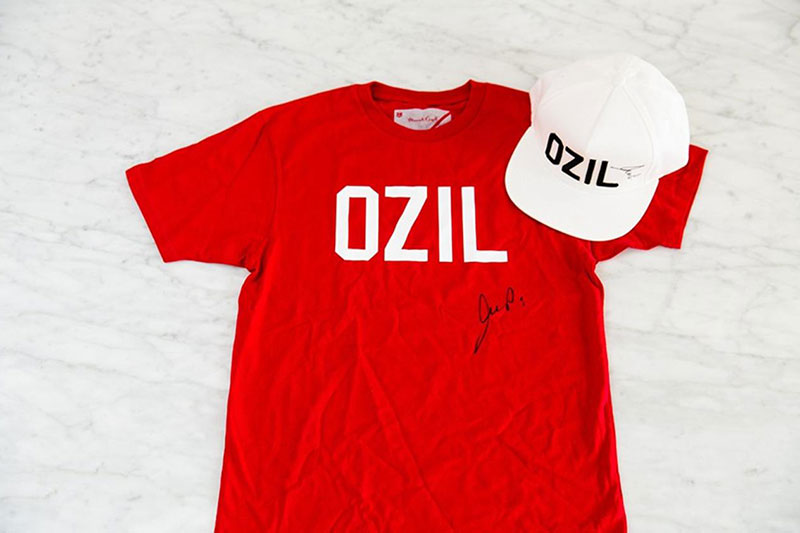 Save the date: Upcoming concerts, performances and theatre shows in Dubai
20 places to experience the real culture and history of Abu Dhabi
8 awesome art events and exhibitions in Dubai to check out in April

The public will also be able to bid on winning exclusive experiences such as attending the famous Formula 1 race in Monaco or Abu Dhabi, watching the Northern Lights in Lapland, spending a vacation in the Italian countryside of Tuscany, and experiencing zero gravity and floating in the void – just like astronauts do.

The public can see and bid on the items until April 30 on 100millionmealsauction.com

The auction is organized in collaboration with Maupy Auction with an aim to bring together art collectors and enthusiasts offering up a once-in-a-lifetime opportunity for the public to own rare and valuable items – all while donating for a good cause.

If you want to donate to this campaign, head 100millionmeals.ae.

Art
Culture
EDITOR’S PICKS
Ramadan in Dubai: 50 iftars to try
READ MORE
Where can Dubai residents travel? Check out these 14 destinations
READ MORE
Rumours, facts and reveals: New Abu Dhabi bars and restaurants
READ MORE
UAE announces reduced working hours for Ramadan 2021
READ MORE
MOST POPULAR
19 things to do in Abu Dhabi this Eid al Fitr week and weekend
A cute neighbourhood Italian restaurant has opened in JBR
12 things to do in Dubai over the long Eid Al Fitr weekend 2021
Your ultimate guide to Dubai's best pool passes
20 of the best Abu Dhabi Eid staycations
YOU SHOULD CHECK OUT
Our website uses cookies and other similar technologies to improve our site and your online experience. By continuing to use our website you consent to cookies being used. Read our privacy policy here.