Culture
Shopping
Things to do

The multicultural attraction will run for 167 days…

Last month we announced the new dates for Global Village Season 26 and we now have news of two exciting shows that visitors can expect this year.

Apart from shopping, sampling some of the delicious meals from countries around the world and checking out the cultural entertainment at the pavilions, Global Village had added two new jaw-dropping shows to the mix. 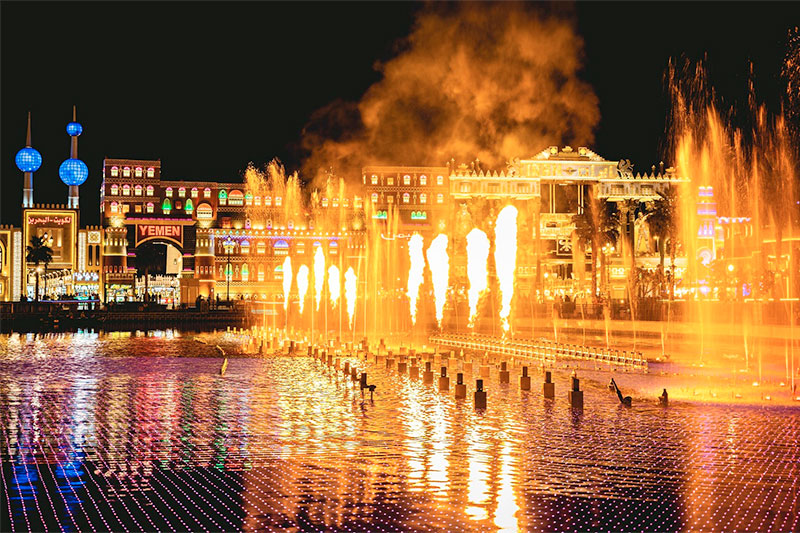 If you love the dinner and a show concept, you can expect something similar at Global Village this year. If you’re a fan of the popular Floating Market which boasts the taste of Asia, you’ll be thrilled to know that not only has the attraction shifted to a bigger location at the heart of the Park, but it comes with a new extravagant fire fountain show.

The new location of the Floating Market boasts more space and seating areas which means guests can enjoy their favourite Asian dish while catching the new show. 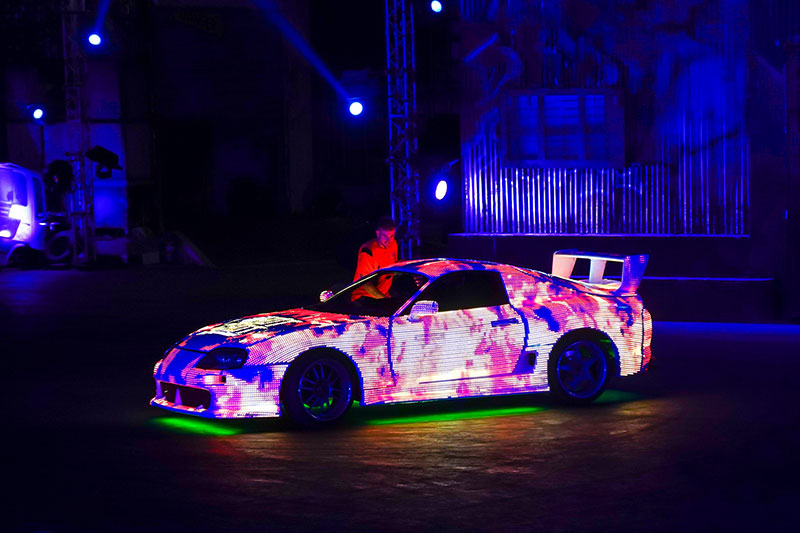 Additionally, Global Village has also announced the first ever water-stunt show for the new season. It will be the first of its kind in the Middle East.

Muhannad Ishaq, Senior Manager, Guest Relations at Global Village stated, ‘At Global Village, we like to keep everything new and exciting for our guests who return year after year.’ He added that the announcements made are the latest in a growing list of new attractions and improved infrastructure for Season 26 – so we can expect more news to drop before it opens.

Culture
Shopping
Things to do
EDITOR’S PICKS
What’s On Nightlife Awards 2021: Here are the nominees...
READ MORE
It's back! What's On Lock In returns to Media One Hotel
READ MORE
Arts and culture: 5 spots we can't wait to visit at Expo 2020 Dubai
READ MORE
UAE petrol prices are set to decrease in September 2021
READ MORE
MOST POPULAR
Abu Dhabi: Wristband no longer required for most home quarantine
As of September 19, PCR test not required to enter Abu Dhabi from UAE
This new family-friendly brunch includes free cinema tickets
Pics of the week: Your best photos of the UAE
How to use Playkey.me, the region's first supercharged cloud gaming service
YOU SHOULD CHECK OUT
Our website uses cookies and other similar technologies to improve our site and your online experience. By continuing to use our website you consent to cookies being used. Read our privacy policy here.