Overheard in Waitrose: “No Tarquin, the Yas Mall store displays the olive tapenade in the pickle aisle”.

Ok, that’s totally fake news, we didn’t hear anything of the sort. But there was one actual, physically verifiable, fact-checked nugget of genuine news in there — Yas Mall does now have its own Waitrose & Partners, the first in fact on the island.

And in addition to all the usual deliciously bougie, top quality, fare — it’s also the site of Abu Dhabi’s first Waite & Rose cafe, with a suitably refined outdoor seating area.

On the menu, you’ll find items like their full English breakfast, pan-fried salmon with roasted cauliflower and asparagus, and penne arrabbiata.

Elsewhere in the store — the deli counter has been primed with all your luxurious ‘what this? I just knocked it up this morning’ mixed salads and charcuterie fodder.

You’ll find it on Level G of the mall, near to the Grand Prix Parking.

Other new openings in Yas Mall 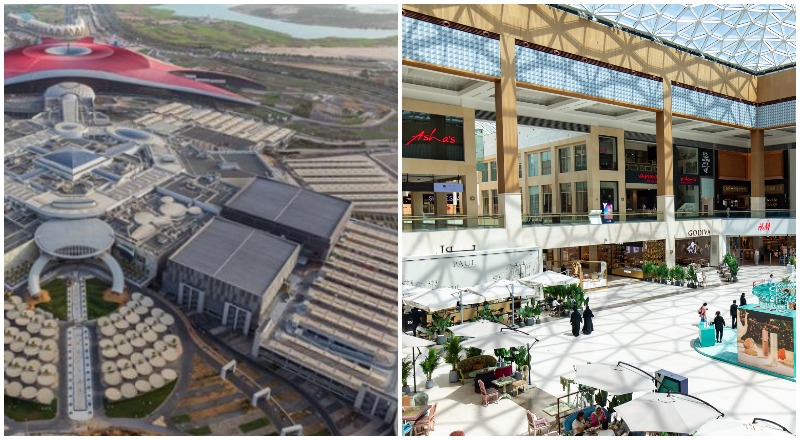 Over the past 12 months we’ve seen dramatic upgrades to the Apple Store (which literally doubled in space), Marks and Spencer (and the city’s only M&S Cafe), Mango, Gant, Zara and Women’s Secret.

A second Abu Dhabi location of the awesome kid’s adventuretainment hun, AirManiax has also just opened — offering incredible inflatable fun times. And it has been created with the specific intention of inspiring little ones to find fun in the active life. And to expend a little of that pent-up *screams incoherently* energy. 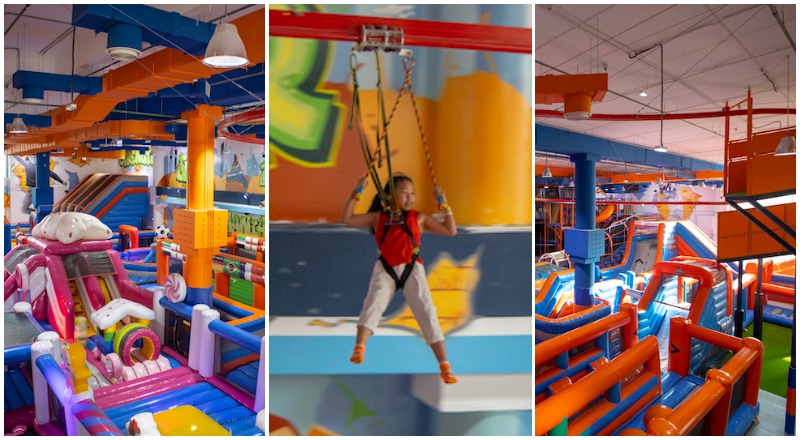 Coming to the mall in retail, we’re preparing for Mercedes Benz, Vogue Gym, Roomours, The Master’s Perfume, Bella Maison, Vans, Columbia, and Timberland, to all drop in the not too distant future.

The final touches are being made to the upgrades of existing stores such as Adidas, Sephora, Forever 21 and Zara Home.

Eat & Drink
News
Things to do
EDITOR’S PICKS
Here's the full list of UAE public holidays in 2023
READ MORE
23 incredible things to look forward to in the UAE in 2023
READ MORE
Hidden gems: 10 UAE desert pop-ups to discover this winter
READ MORE
Where to travel in 2023: 10 new flight routes from the UAE
READ MORE
MOST POPULAR
All the best ways to celebrate Valentine's Day in Abu Dhabi
A cool auto show is taking place at Riverland Dubai this weekend
Renowned UK fitness studio by three-time Olympian opens in Dubai
Major parties in Dubai this week: Supporting local talent and Kid Ink
Tickets for the whole Wireless Abu Dhabi festival on sale from Dhs295
YOU SHOULD CHECK OUT
Our website uses cookies and other similar technologies to improve our site and your online experience. By continuing to use our website you consent to cookies being used. Read our privacy policy here.