Al Habtoor City is taking shape – the St Regis is well and truly established (even if the access remains confusing), the W Hotel has just opened and the Westin is due to open on September 15.

Before we know it this huge development right next to the Dubai Canal, near Business Bay and just off of Sheikh Zayed Road will be complete.

As for The Westin, the 41-storey, 1,004 room hotel will have three outdoor swimming pools, six restaurants, a yoga studio and a 20-treatment-room Heavenly Spa.

It will also be right next to the 1,400 seater Dragone Theatre (which will bring a permanent Vegas-style aqua show to the city).

*MORE: Dubai Canal 80 per cent complete: here’s what to expect*

A quick tour of The Westin…

For starters, the view is spectacular. 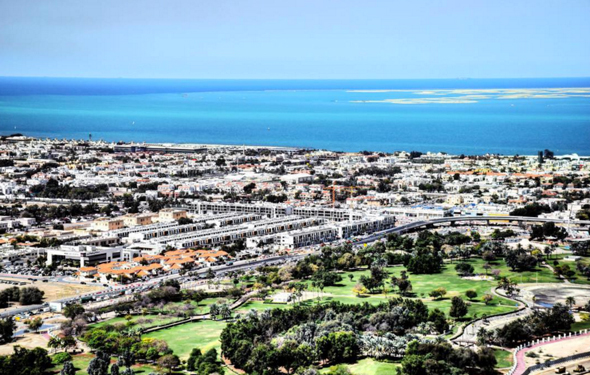 Yes, those are the World Islands. 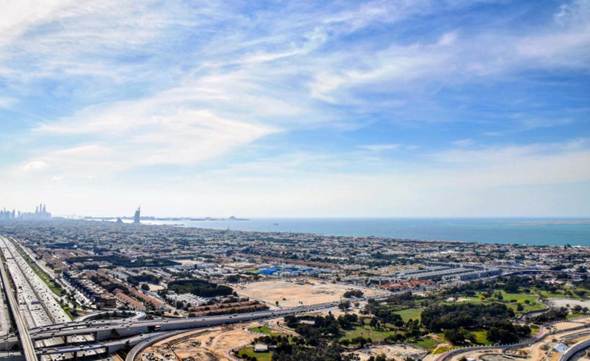 And that patch of construction in the foreground will soon be the Dubai Canal.

The bedrooms have that ‘touch of Great Gatsby’ style that’s also seen in the St Regis hotel. 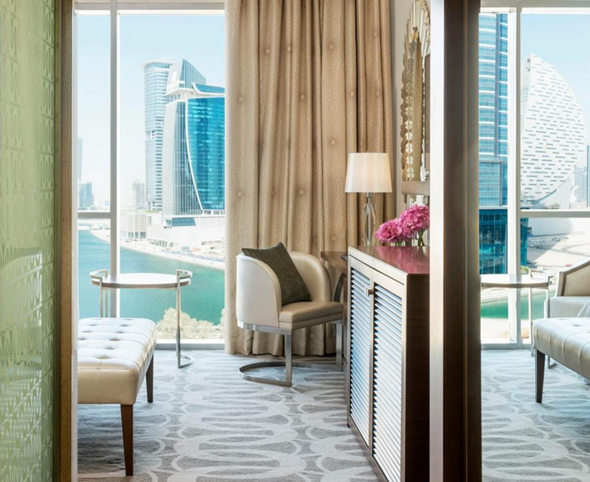 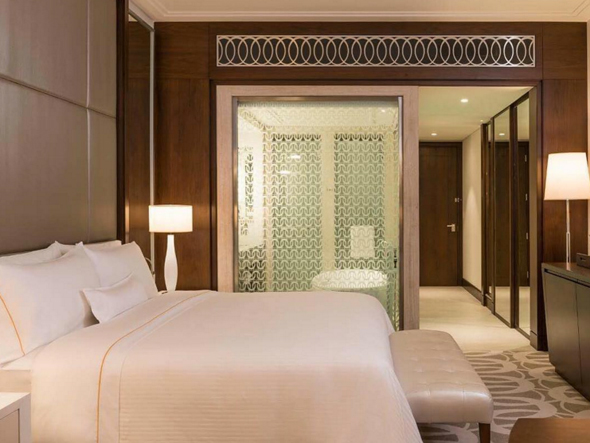 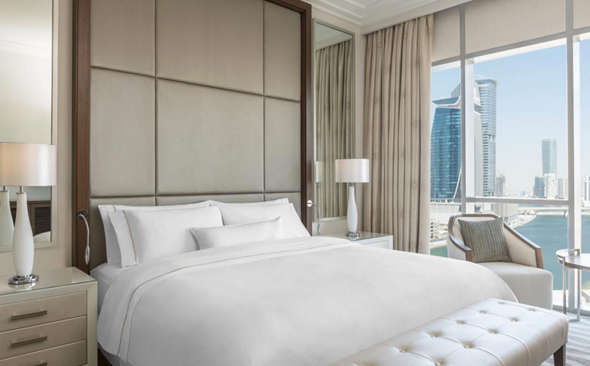 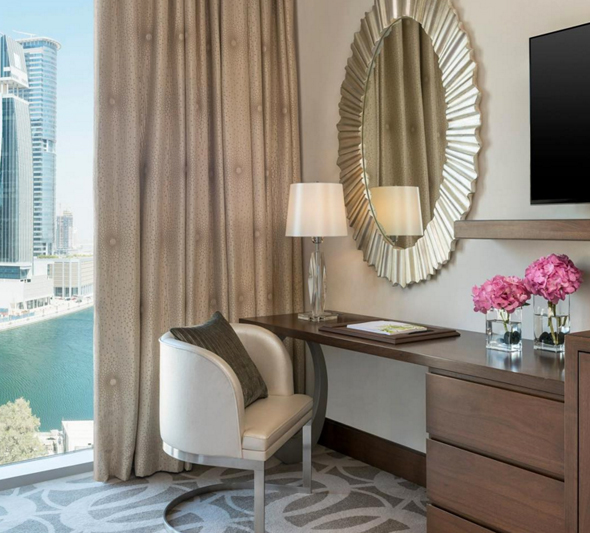 The light fittings appear to have disco balls in them… 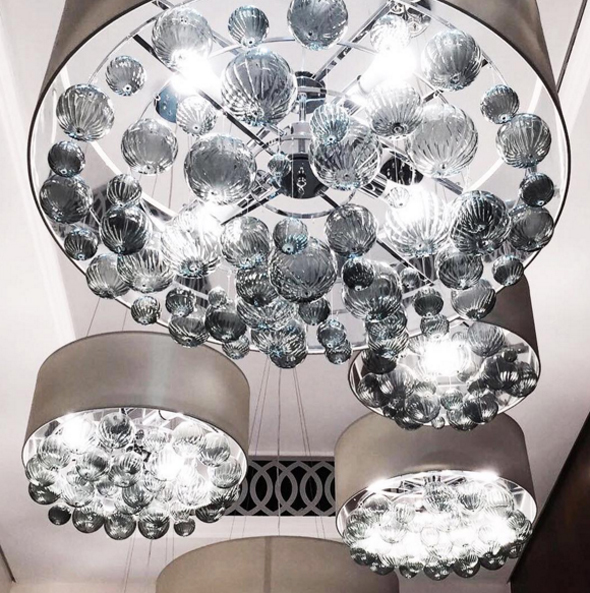 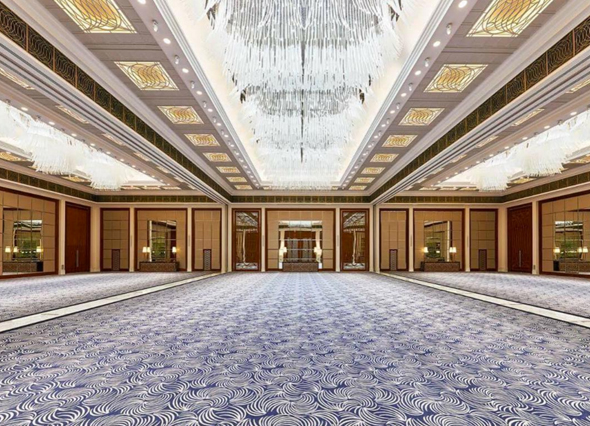 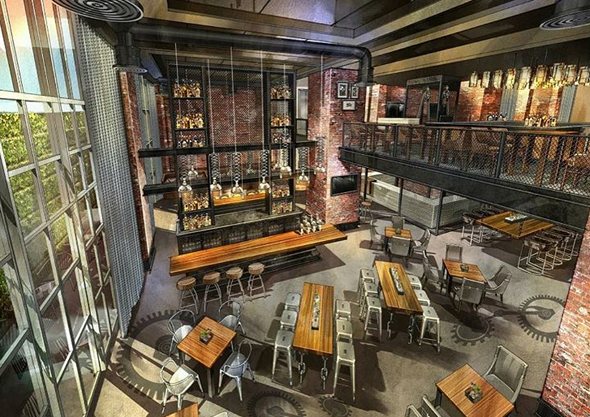 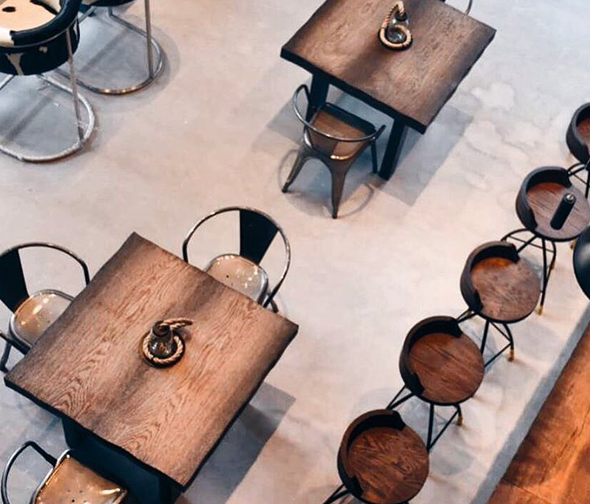 The stools in the restaurant look appropriately rustic.

And the other details like the bathrooms and staircase? All opulence plus, plus. 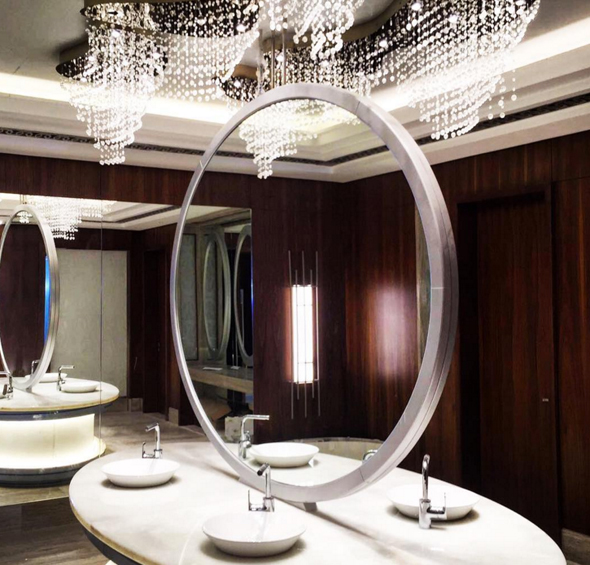 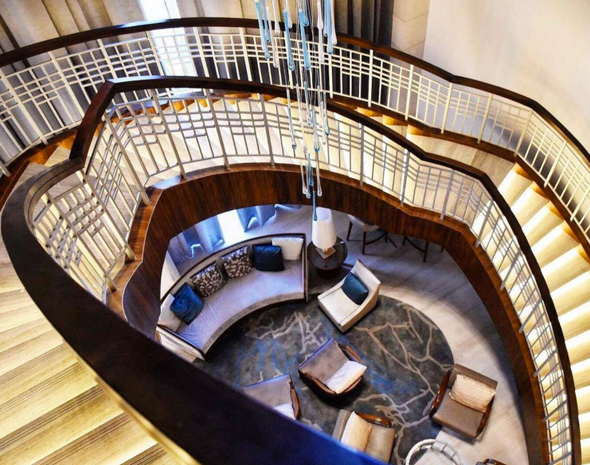 We’ll give you a more in depth tour soon, watch this space!

News
Staycations
Travel
EDITOR’S PICKS
Dubai hotels and restaurants to suspend entertainment until further notice
READ MORE
9 royal-approved Dubai restaurants
READ MORE
16 of the best beach bars in Dubai for sundowners
READ MORE
Where to get the Covid-19 vaccine in Dubai, Abu Dhabi and across the UAE
READ MORE
MOST POPULAR
8 of the best homegrown burger concepts in Dubai
Direct Etihad flights to Qatar from Abu Dhabi are inbound next week
Dubai Health Authority answers your questions regarding the vaccination
Expo Dubai 2020: What’s inside the Sustainability Pavilion?
Sheikh Hamdan launches project to renovate Al Fahidi Fort in Dubai
YOU SHOULD CHECK OUT
Our website uses cookies and other similar technologies to improve our site and your online experience. By continuing to use our website you consent to cookies being used. Read our privacy policy here.