Who’s ready for the weekend?

The weekend is almost here and it’s time to start making those plans. Whether you intend to spend it escaping the heat in a cool pool or living it up at a new brunch, there’s always lots to do.

Check out a new restaurant 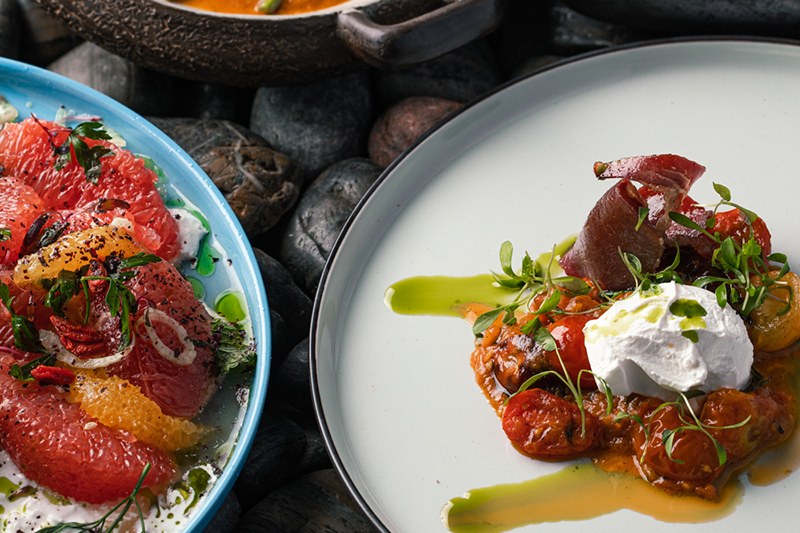 If you’re on the hunt for a new dining spot, check out Alaca – the brand new Mediterranean-Turkish restaurant that has just opened at The Pointe, Palm Jumeirah. The restaurant has opened in a soft phase today (with soft drinks only on the beverage menu) and will be open from 9am to 1am daily. Dishes served will have a fine dining flair and beautiful presentation. Cuisine will be mostly Mediterranean with Turkish influences.

Alaca, The Pointe, West Side, Palm Jumeirah, Dubai, 9am to 1am daily. @alacadubai 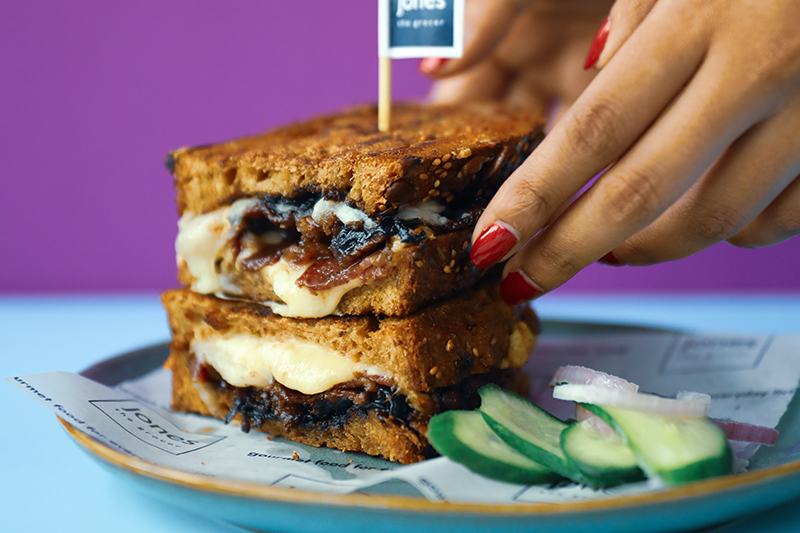 To celebrate the launch of its limited-time toastie menu, Jones the Grocer has launched a competition to find the ultimate homemade toastie. The winner will get a free dinner for four people at one of the restaurant’s outlets. To enter, simply create your ultimate toastie at home and get snapping some pictures. Post these to your Instagram, Facebook and Twitter account with the hashtag #jonestoasties. The competition is running until September 4.

The Alley DXB is a brilliant new glow-in-the-dark padel centre that recently opened in Al Quoz. An hours’ session will have you torching those calories, and it’s really more like fun than actual exercise. The huge warehouse space is pitch black, save for the glow-in-the-dark racquets, tennis balls and florescent orange, pink, green and red lines marking out the courts and walls of the three padel courts.

The Alley DXB (beside Warehouse Gym), off Umm Sequim Road, Al Quoz, by invitation only until mid-August. @thealleydxb

Take part in a race around the mall 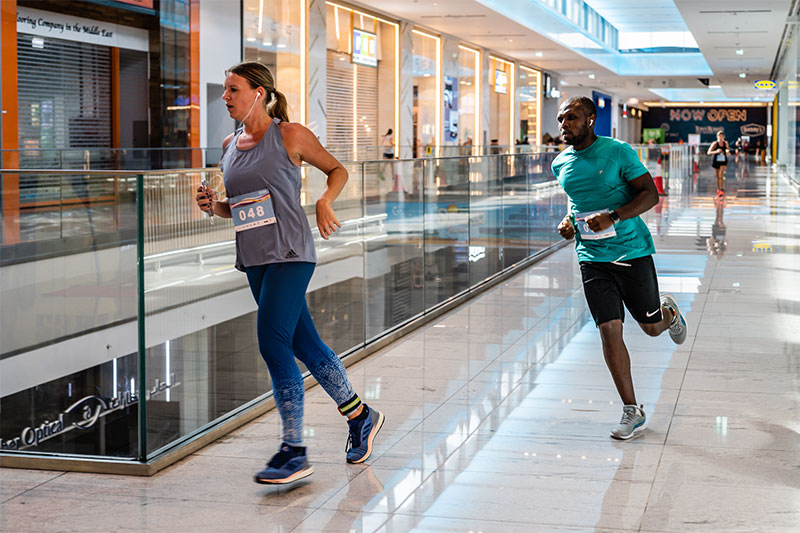 Festival Plaza, Jebel Ali is hosting its indoor running series this weekend. Taking place on Friday, August 20 from 7.30am, the indoor mall race will see runners above the age of five participating in one of two races, 2.5km or 5km. The top five runners will receive dinner vouchers to use at Peppermill restaurant. Prices start from Dhs115 but included in the price is a medal (once you’ve crossed that finish line, of course), a certificate which will be emailed to you and a complimentary hearty and healthy breakfast plus coffee from IKEA.

Register on this link here 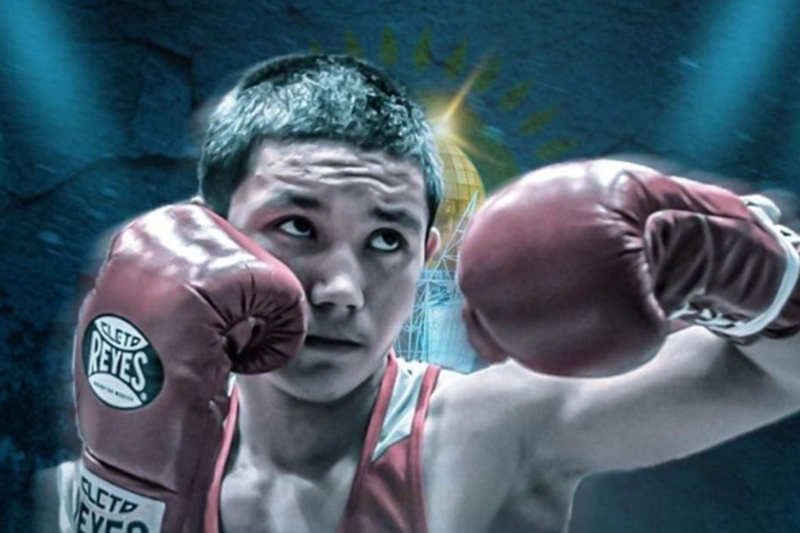 Some of the best undefeated fighters from Dubai and beyond will be in action when D4G Promotions host a stacked card at in Dubai on Friday 20 August. The event is being broadcast live in the US on ESPN+, but you can watch the drama unfold ringside at Conrad Dubai. Bouts include Dubai-based Hasibullah Ahmadi (12-0, 4 KOs) in the main event as he faces Rauf Aghayev (31-10, 14 KOs) for the WBC Asian featherweight title, while Apichet Petchmanee (9-0, 2 KOs) and Phumiritdet Chonlathondamrongkun (7-0, 7 KOs) meet for the WBC Asia lightweight title. Click here to find out more.

See the largest planet in our solar system

On Friday, August 20, Jupiter, the largest planet in the solar system will be visible to the naked eye. The planet is already the brightest in the solar system, but due to an astronomical event called ‘Jupiter at Opposition’, the planet will appear unusually large. Dubai Astronomy Group is hosting an event on August 20 at Al Thuraya Astronomy Center in Mushrif Park to catch this stunning phenomenon.

Live it up at a pool brunch 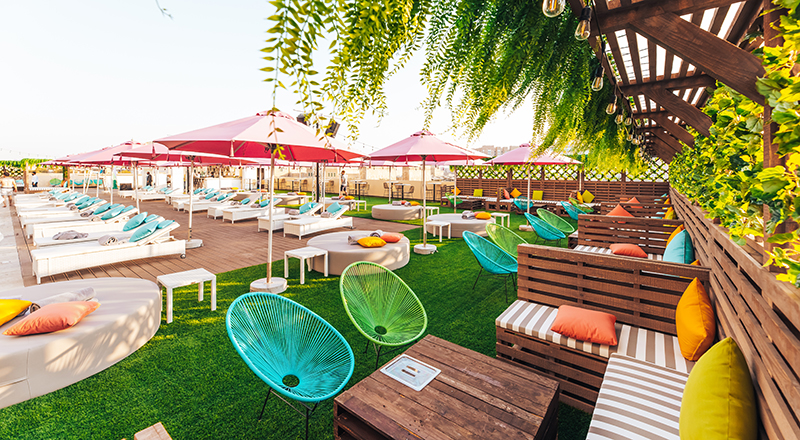 Hit up a great post-brunch party 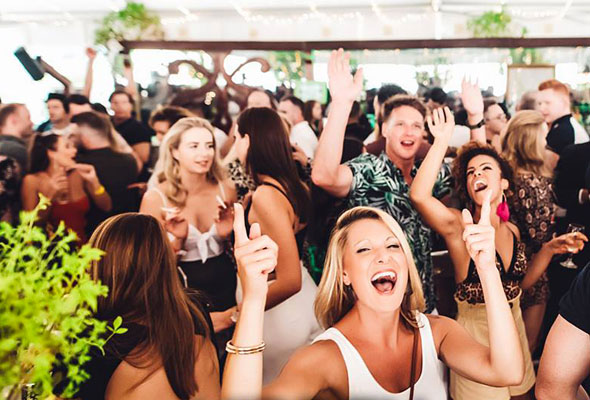 Head to popular Treehouse after brunch where you’ll be able to get your hands on five drinks (including wine, beers and spirits) for Dhs150 from 4pm. It’s pretty much Downtown’s go-to party spot, so don’t be surprised to bump into plenty of people you know who’ve also been at neighbouring brunches.

Book a brunch or roast and pay just Dhs150 for staycay 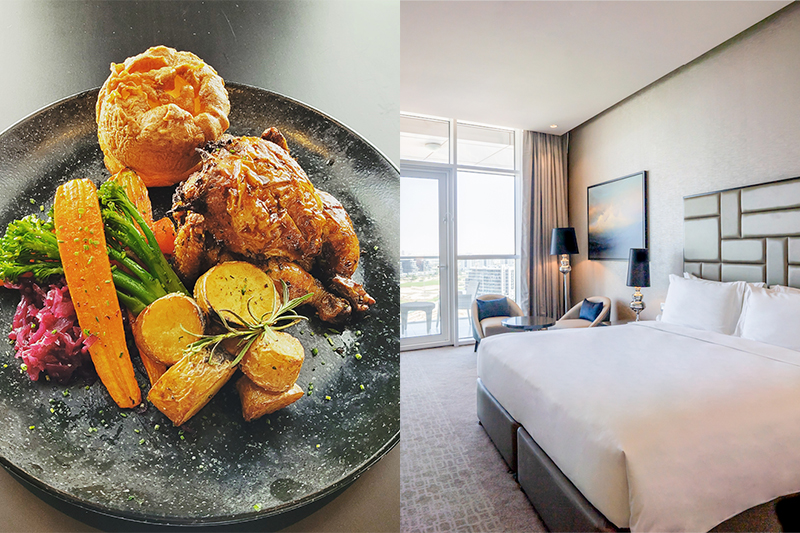 Susceptible to brunching a little too hard? Why not take your brunch antics to Hessa Street Kitchen at Radisson DAMAC Hills where you can add-on a night’s stay for just Dhs150 (including all taxes)? It’s an authentic pan-Asian brunch provided by the team of Asian chefs with a soundtrack of ‘80s and ‘90s music thrown in for fun. Alternatively, you can book into the hotel’s Saturday Roast at FireLake Grill House restaurant and take advantage of the same staycation offer.

Go to a Saturday sundowner brunch 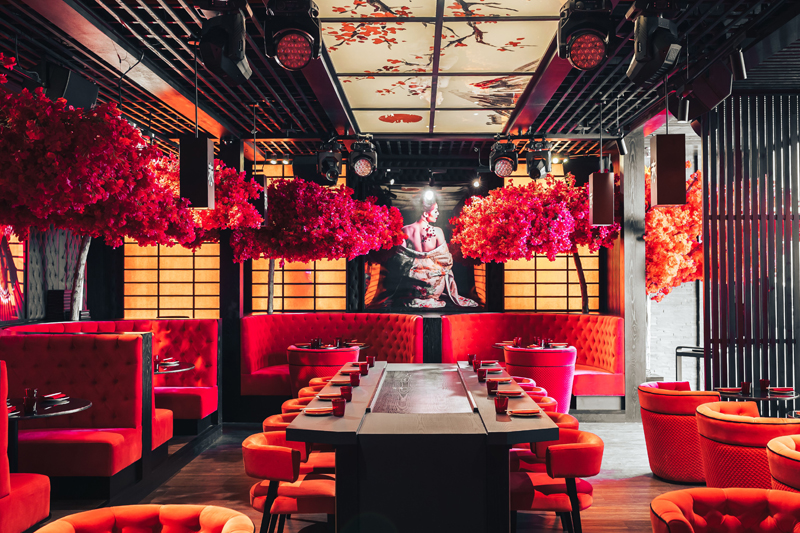 Aka Dubai has just launched its brand new Saturday sundowner brunch. On the menu is AKA house salad, crispy baby squid and creamy burrata, followed by a chef’s selection of sushi. Mains include black cod, spicy seafood noodles and the perfectly-cooked Wagyu tenderloin. Wash it all down with free-flowing drinks and a side of The Pointe fountain shows.

Go for an indulgent breakfast 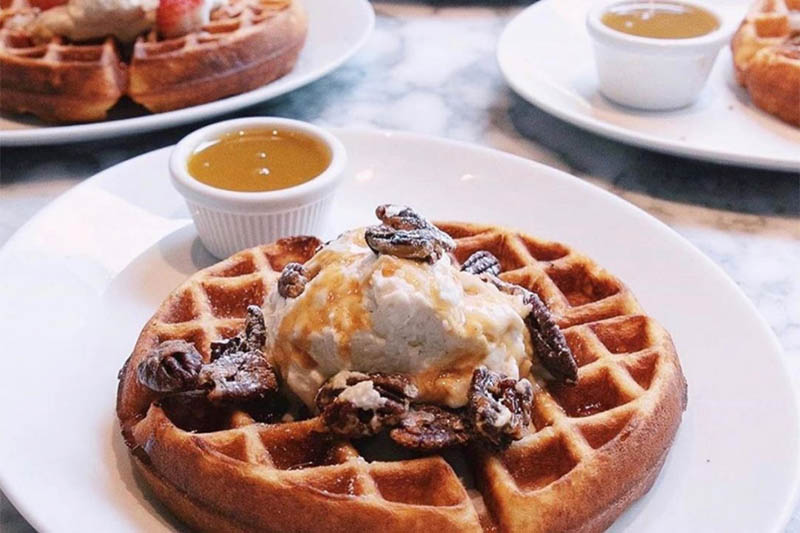 You’ll go a long way to beat the fried chicken and waffles at Clinton St Baking Co. The Deep South-inspired dish is one of the top breakkie dishes at this Downtown spot, but if you’re after something lighter, there’s a soft shell crab benedict, avo toast and a Huevos rancheros on the menu too.

Beat the heat at a slick rooftop pool 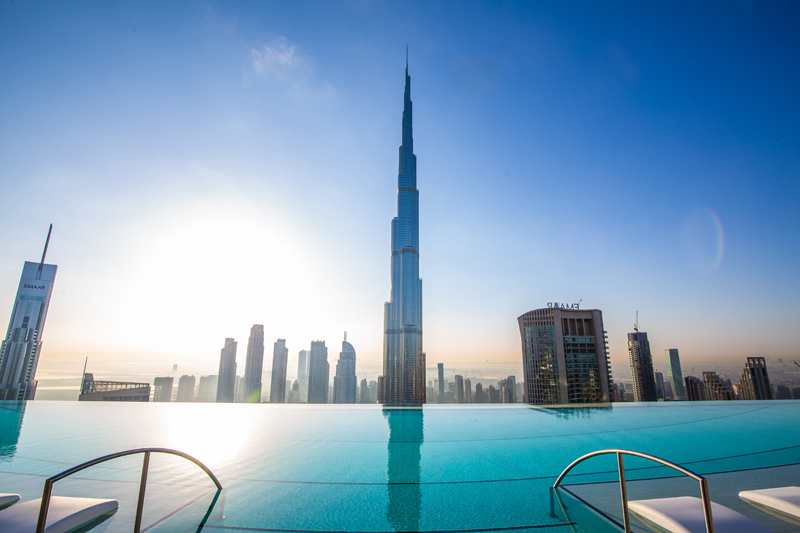 Slung between the two towers of the Address Sky View in Downtown Dubai, this incredible infinity pool promises some of the city’s best vistas. You can kick back with drinks, snacks or shisha on the Pool Deck, or settle in for a modern Asian meal in Cé La Vi restaurant.

Things to do
EDITOR’S PICKS
What’s On Nightlife Awards 2021: Here are the nominees...
READ MORE
It's back! What's On Lock In returns to Media One Hotel
READ MORE
Arts and culture: 5 spots we can't wait to visit at Expo 2020 Dubai
READ MORE
UAE petrol prices are set to decrease in September 2021
READ MORE
MOST POPULAR
Abu Dhabi: Wristband no longer required for most home quarantine
As of September 19, PCR test not required to enter Abu Dhabi from UAE
This new family-friendly brunch includes free cinema tickets
Pics of the week: Your best photos of the UAE
How to use Playkey.me, the region's first supercharged cloud gaming service
YOU SHOULD CHECK OUT
Our website uses cookies and other similar technologies to improve our site and your online experience. By continuing to use our website you consent to cookies being used. Read our privacy policy here.